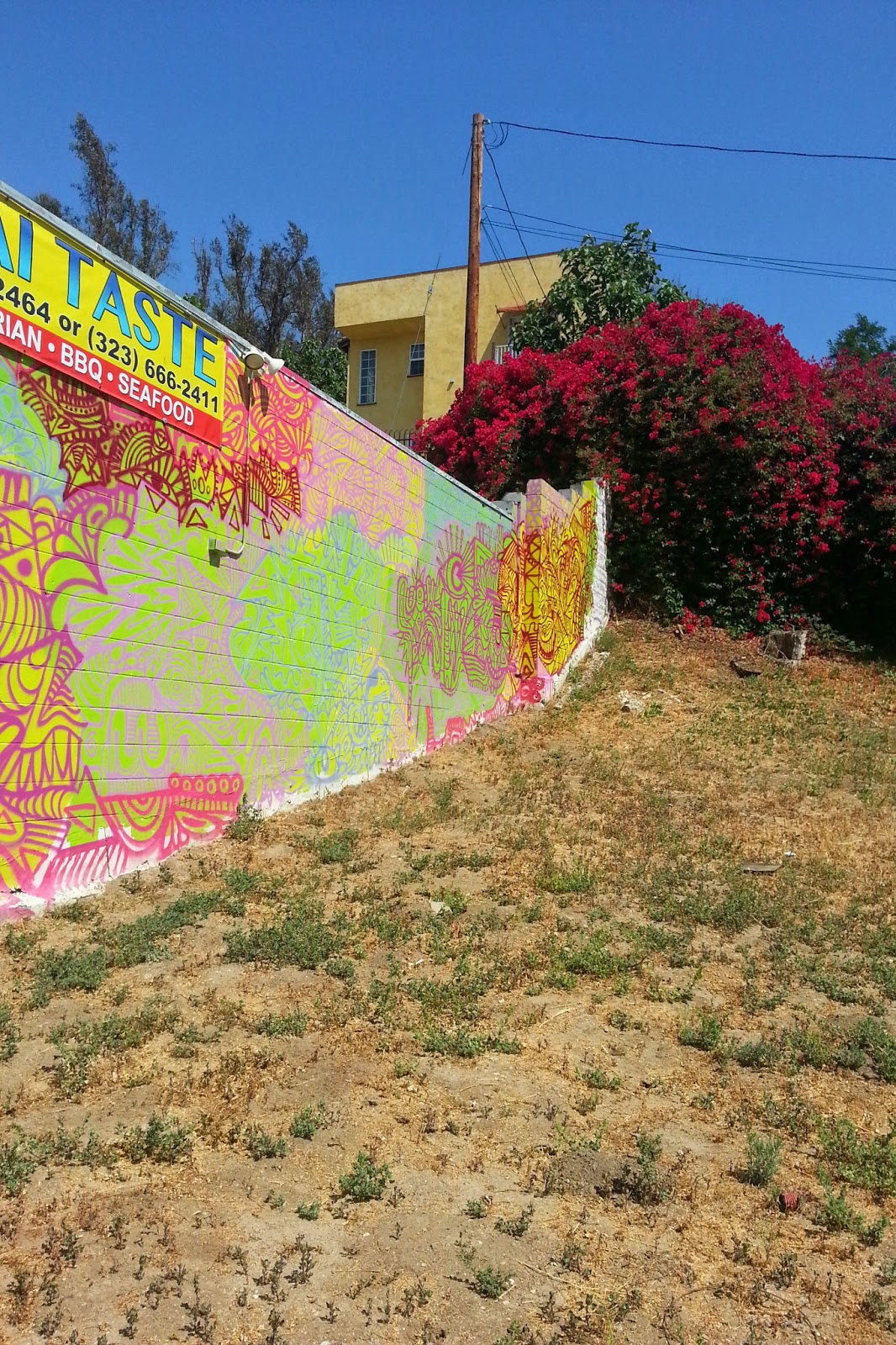 There's so much to ponder these days, don't you think? There's that Tumbler going around written by a young woman who cares for her disabled 31 year old sister because her parents died. They live in California and are facing the alarming lack of services and obstacles to getting those services that those of us who already live here are aware of to a nauseating degree. I and some other folks are "on it," though. Stay tuned. Then there's an interesting discussion on my own Facebook page, centered around this article, about the segregation of children with physical disabilities from the elite private schools in Washington, D.C. Some of the commenting got a little testy, including my own, but it's discouraging to think that in 2014, we're still having to not just fight for equal access and inclusion for all children but continue to bring awareness to these issues -- even in the biggest most progressive states in the country.

On another note, our more than a decade long war that resulted in hundreds of thousands of lives lost, thousands of those Americans, trillions of dollars spent and country bankrupted both financially and morally, seems to be imploding again.  That foreign policy "initiative" might have been the worst one our country made in history. And if I have to see or hear that crazy John McCain say anything else about it, I might scream. Honestly, the man should just retire to his hometown in Arizona and play golf. What do you think? Should we just continue to bury our heads in the proverbial sand or protest in some concrete way?

What do I know, though, about anything really? It's a full moon tonight -- the Honey Moon -- and while Sophie's seizures have picked up a bit, maybe because of it, I'm looking forward to seeing it from Calabasas where I'll be driving Henry later for his first club lacrosse practice. In the meantime, for the record, we've added THCa to Sophie's cannabis regime. I'll keep you posted.
Posted by Elizabeth at 9:32 AM