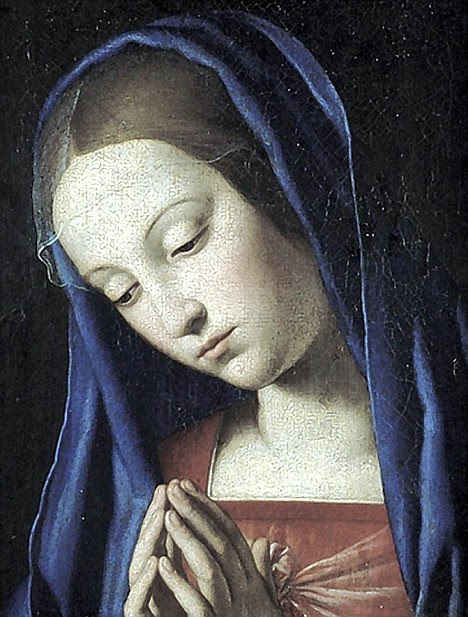 In lieu of anything else, let's talk about the Pope and his recent admonition to couples that they should "raise children and not pets."

Better yet, let's not, unless you're a devout Catholic who can come up with some sort of explanation for that bullshit.

Would that he spoke about the legacy of the Catholic Church in Ireland, where the bones of more than 796 children were found buried in a septic tank, discarded there by the nuns and workers of a former orphanage and home for unwed mothers.

Let's talk about the legacy of sexual shaming and the oppression of women that continues to this day in the doctrine of the Catholic Church.

Again, if you're reading this as a devout Catholic, please enlighten us on what to think.

The above photo, found on the internets, was accompanied by a weird article about an experiment done on a group of the faithful. Those Catholics who "believed" felt no pain when subjected to electric shocks as long as they were gazing at Mary. I couldn't help but wonder if they don't feel the pain, either, of those women and girls forced to give up their babies because they were not married -- or those children, who were often shamed and subject to abuse because they were deemed bastards, abused, malnourished and then, when dead, thrown into an open grave like so much trash.

It's been a while since I've done this on the old blog, but writing here makes my blood boil a little less.

Posted by Elizabeth at 4:04 PM