Winter in Southern California and The Guadalupe Valley, Baja 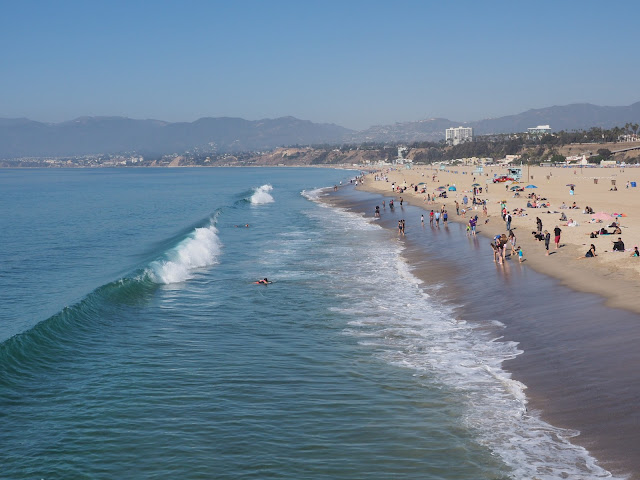 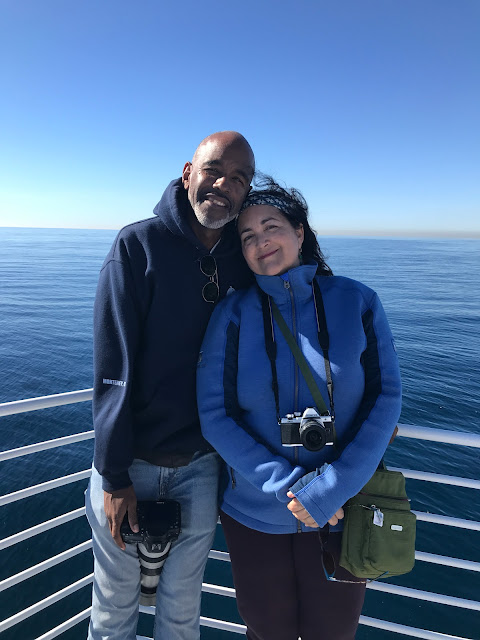 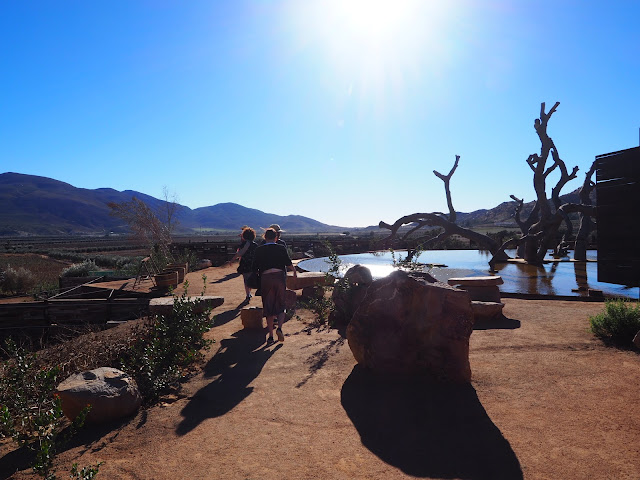 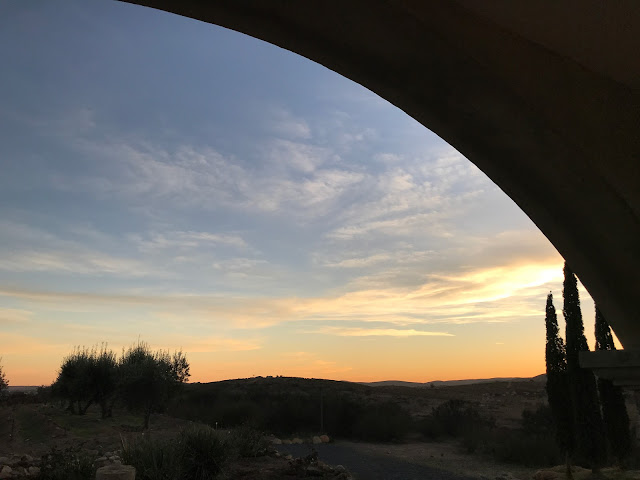 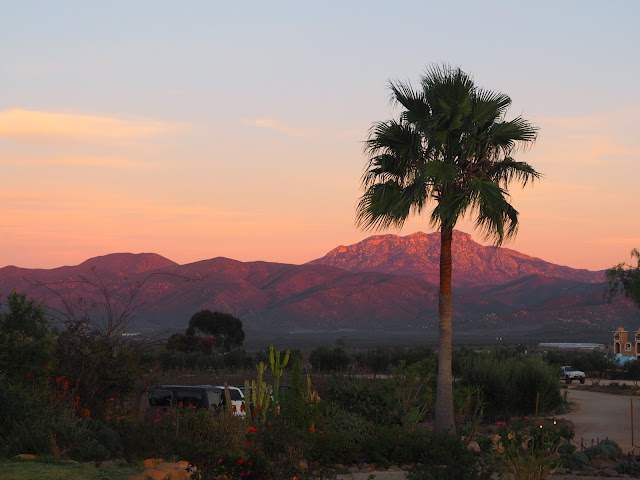 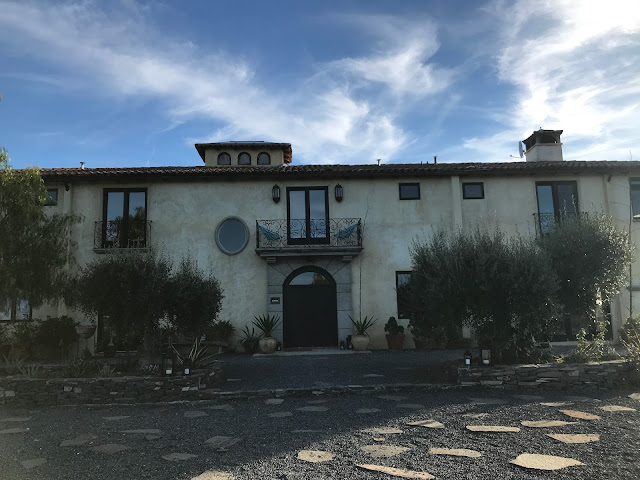 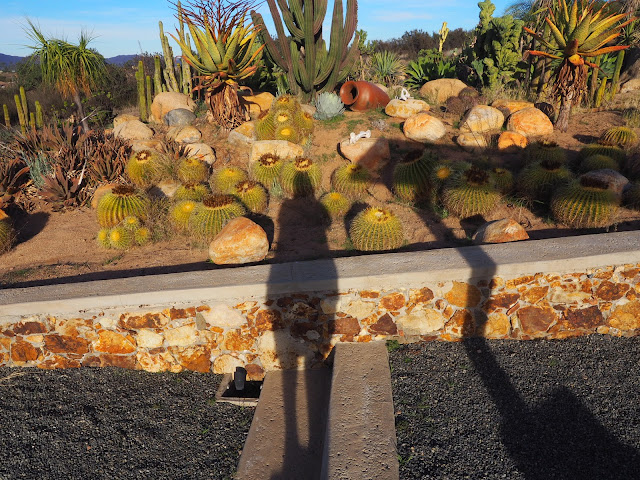 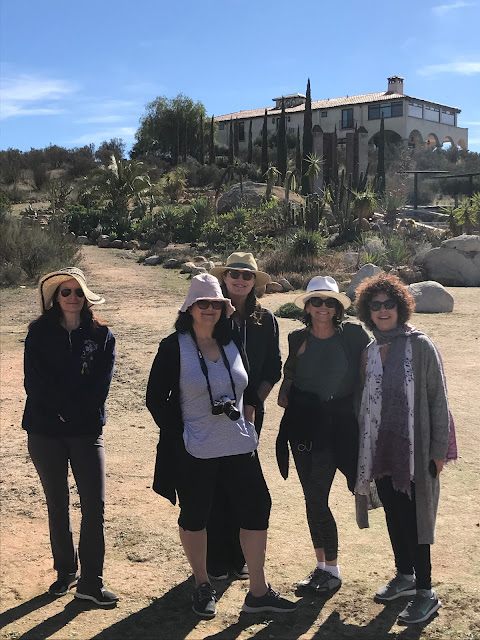 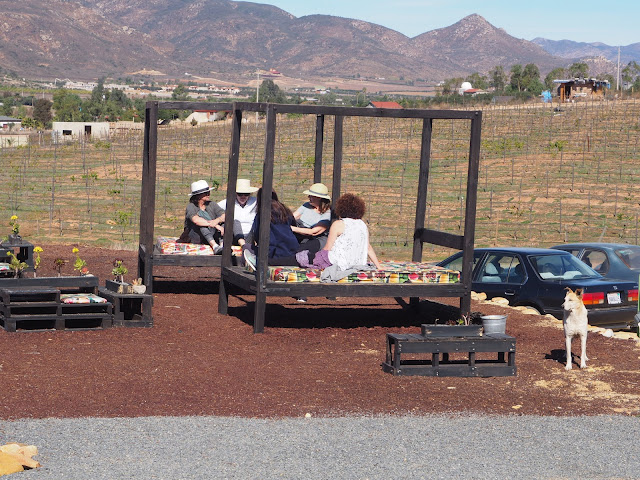 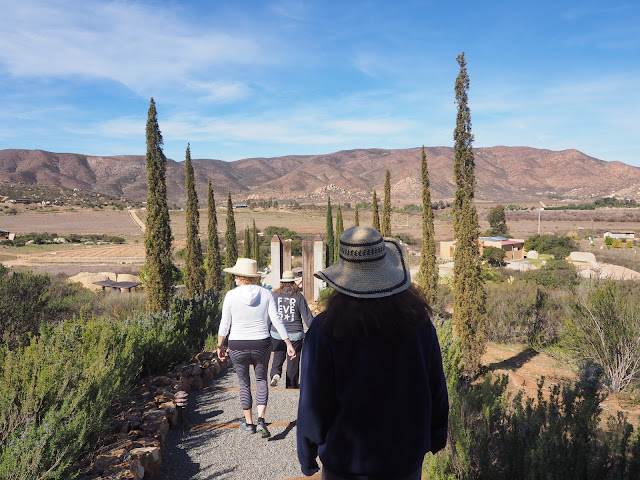 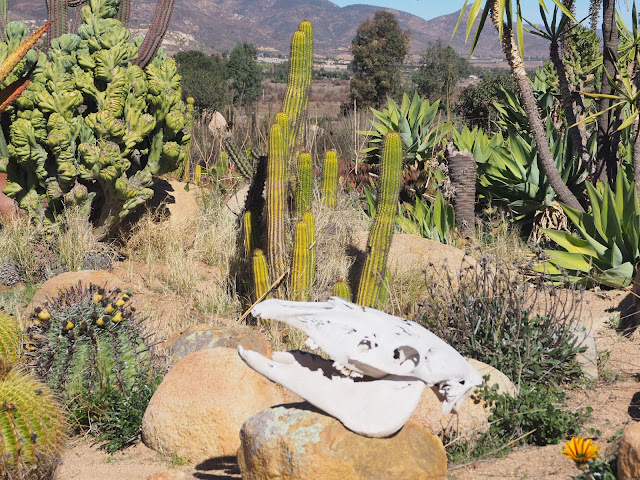 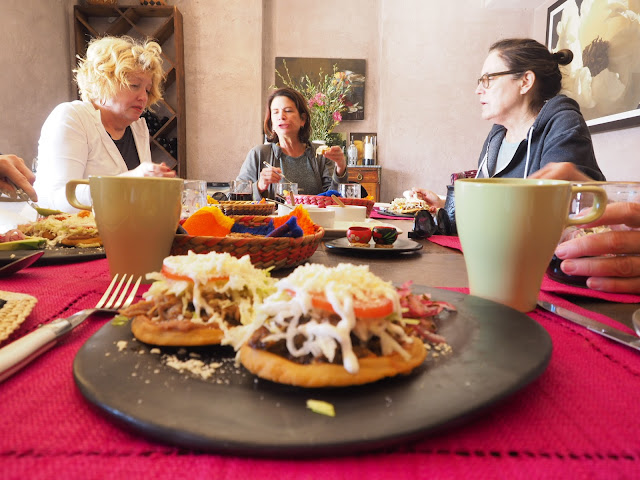 Posted by Elizabeth at 7:15 PM