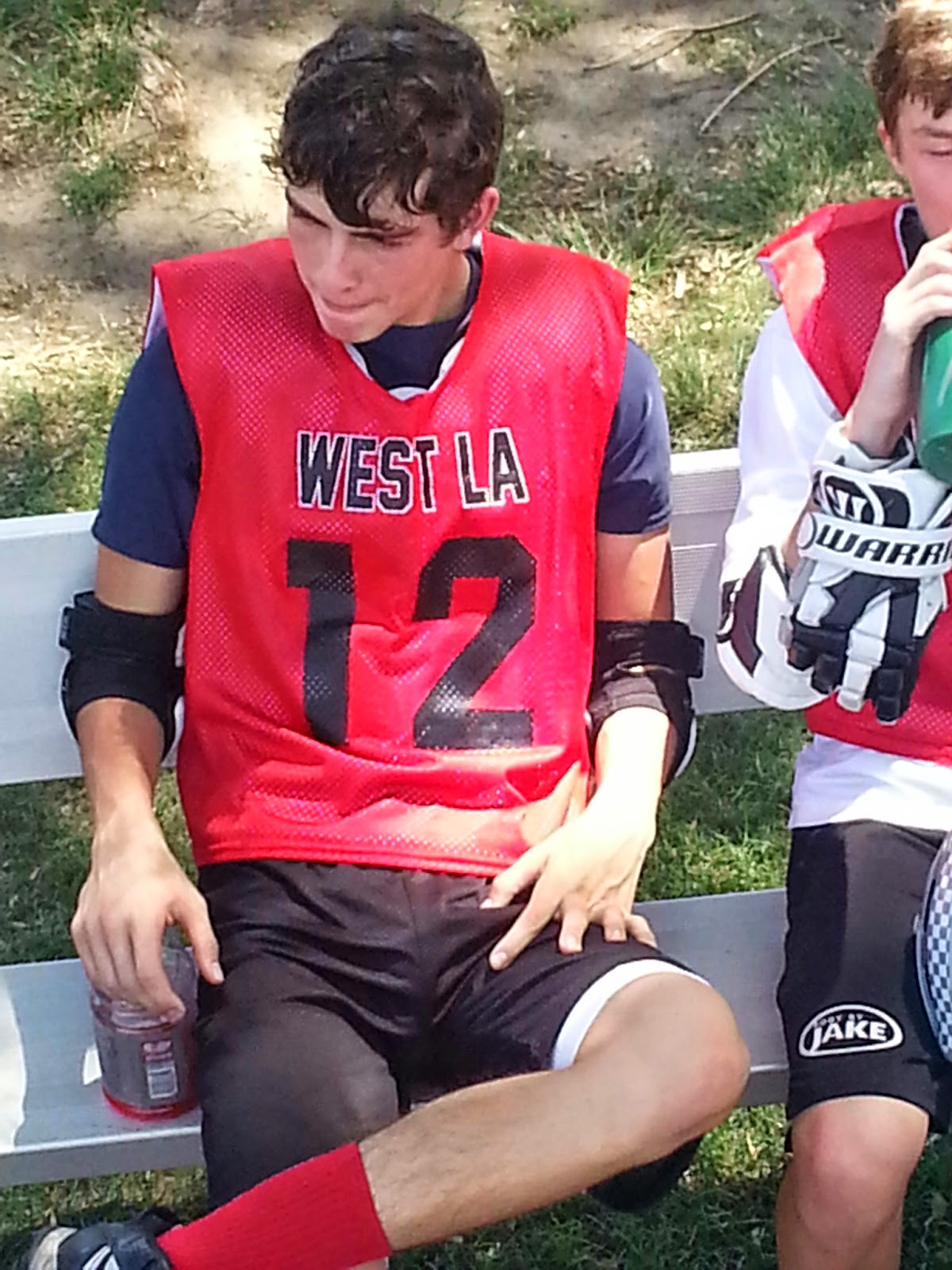 was Henry, for sure, and I'm not taking credit for any of it (well, maybe I did give him an x chromosome). Placentia, California is in Orange County, or behind the Orange Curtain, as those of us in Los Angeles like to say. The name Placentia begs for metaphor, but I'm hard-pressed to come up with any. Richard Nixon's presidential library is right around the corner, so you can imagine what sort of metaphors I would come up with if I wasn't so damn tired from the drive and the heat and the dryness.  I know that in some cultures women will eat the placenta after birth, and a good friend told me today that some Hollywood celebrities are doing just that. More power to them, I said, through my cracked lips. Placentia was very hot today and very dry. Did I already tell you that? My lips were honestly so chapped that you could have filed your nails on them. They went beautifully with my usual sharp tongue. How's that for metaphor? Henry's team played very well and won their first game. For some reason, I missed him scoring his first goal of the season (he generally plays defense and rarely is in a position to score) which I'm going to chalk up to a placential daze. They lost the second game to a group of rowdy, dirty-playing boys from the desert. When we left Placentia in the late afternoon, Henry lifted up his arms and showed me the rings of white salt under his arms. That's when I pressed the pedal to the metal of my sexy Mazda and got the hell out of Dodge.

Posted by Elizabeth at 8:08 PM