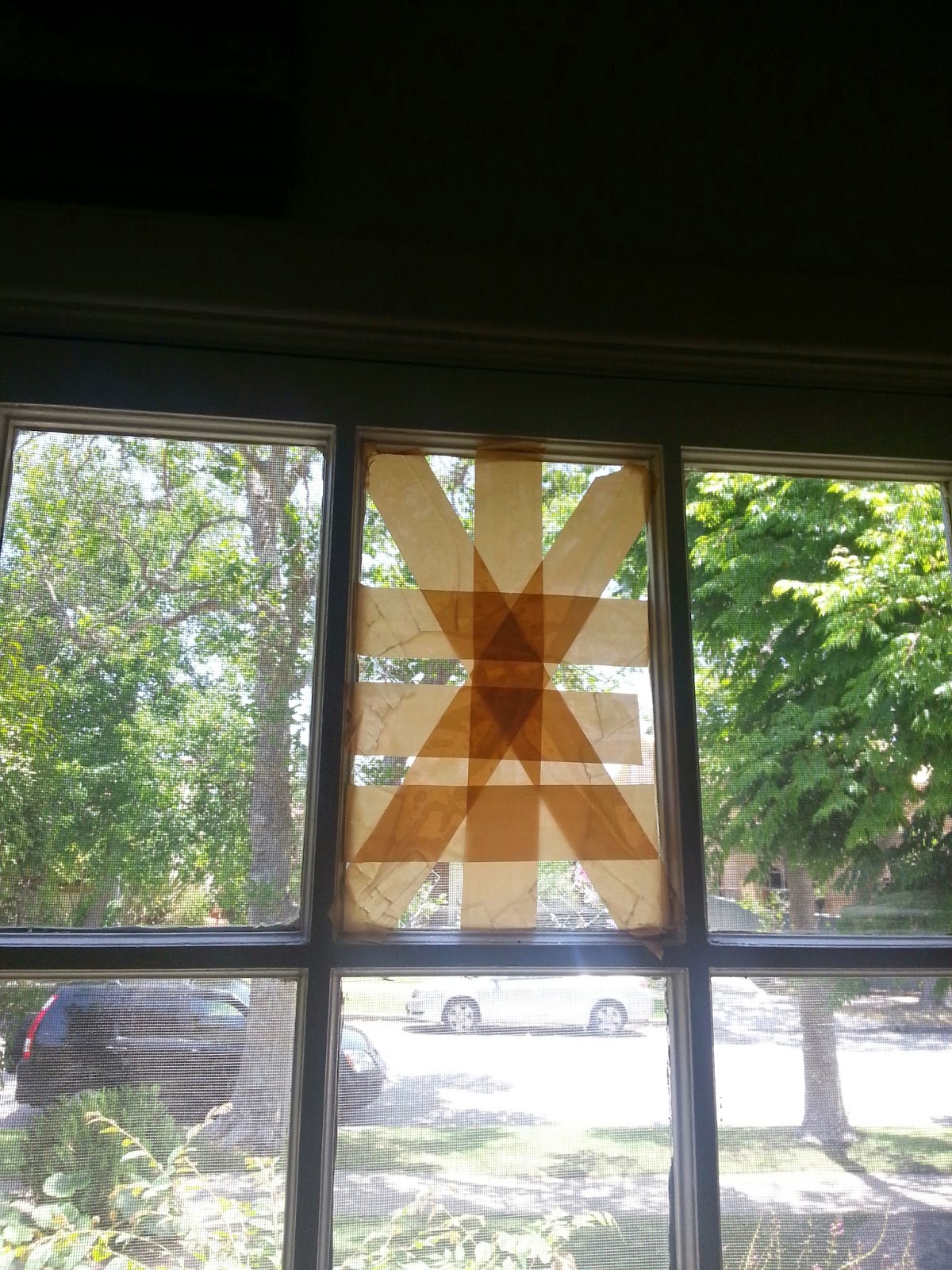 That's what happened while I innocently meandered the aisles of the store, planning on the shrimp and vegetable stir-fry I was going to make, and texting a friend about how I was ready to drive off the rails. While I purchased a bag of cinnamon and apple "fries," I was also wondering if the reason why my derailment seems imminent is because I haven't visited Dr. Jin in more than six months. Maybe it's just a matter of balance and some herbs, I thought, heroically. Yes, heroically.

Back to the window.

Henry was doing his usual lacrosse practice of throwing the lacrosse ball against the side of the house (above the window) over and over and catching it. Except for this time when the ball crashed through the window and shattered glass flew everywhere in the dining/homeschool/cluttered room, including all over Oliver who was preparing his lemonade stand: 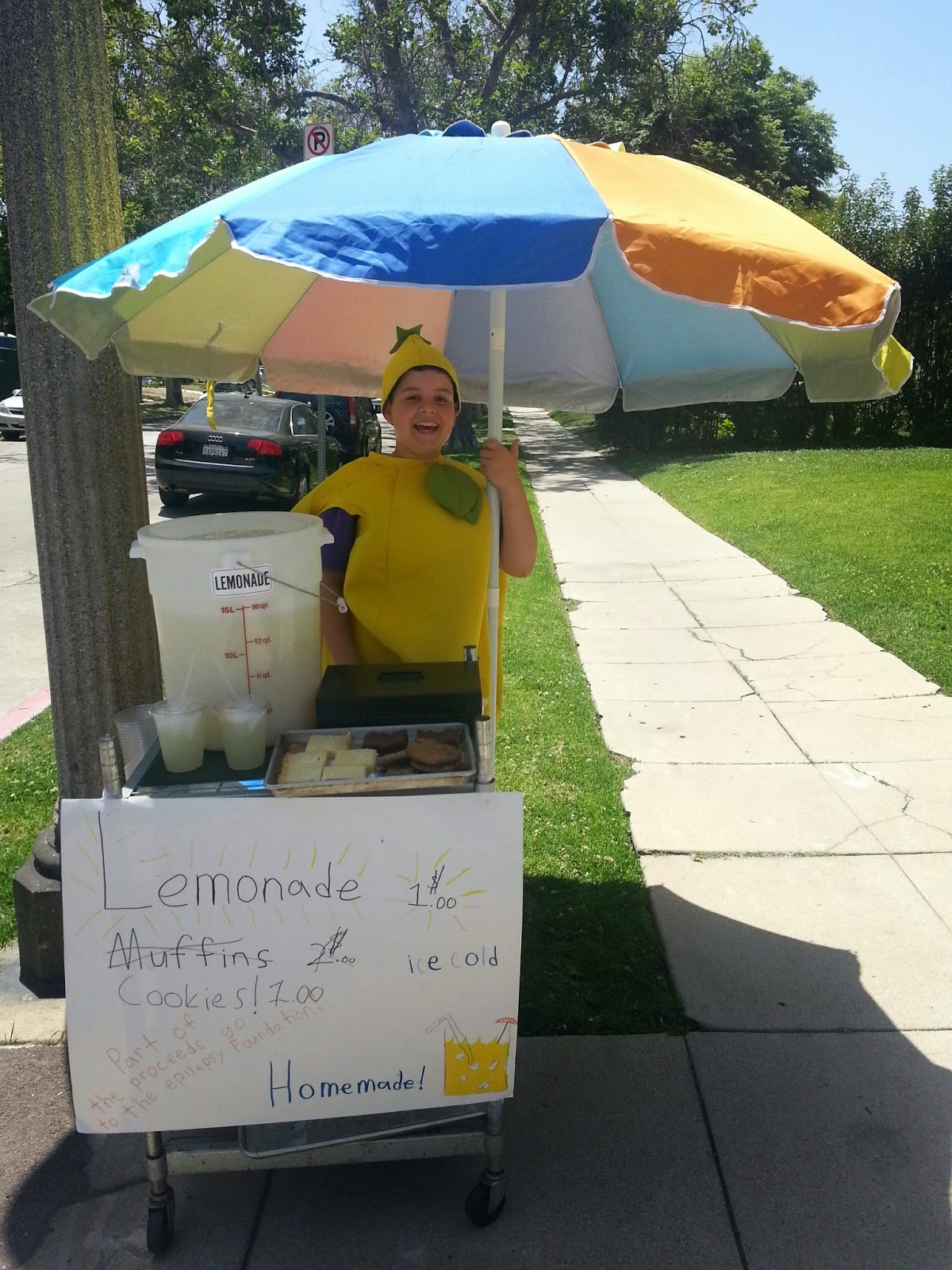 He evidently cried for a moment in shock and fear (which was, I'm certain, resoundingly mocked by his older brother), but he's laughing in that photo because the first photo was snapped with Valentine in the background, peeing, and as I'm slightly frazzled and mad (in the unbalanced sense of the word, not angry) from walking in on the shattered glass scene, a very grumpy chef, an ineffectual Teenager trying to clean up the larger glass, and a seizing daughter who appears to be acting much as she always does right after I declare that she's doing just fine weaning from her benzo,  I began to chant:

Perhaps that's inappropriate and not the best way to market The Entrepreneur's wares.

Especially given this a few yards away from his stand: 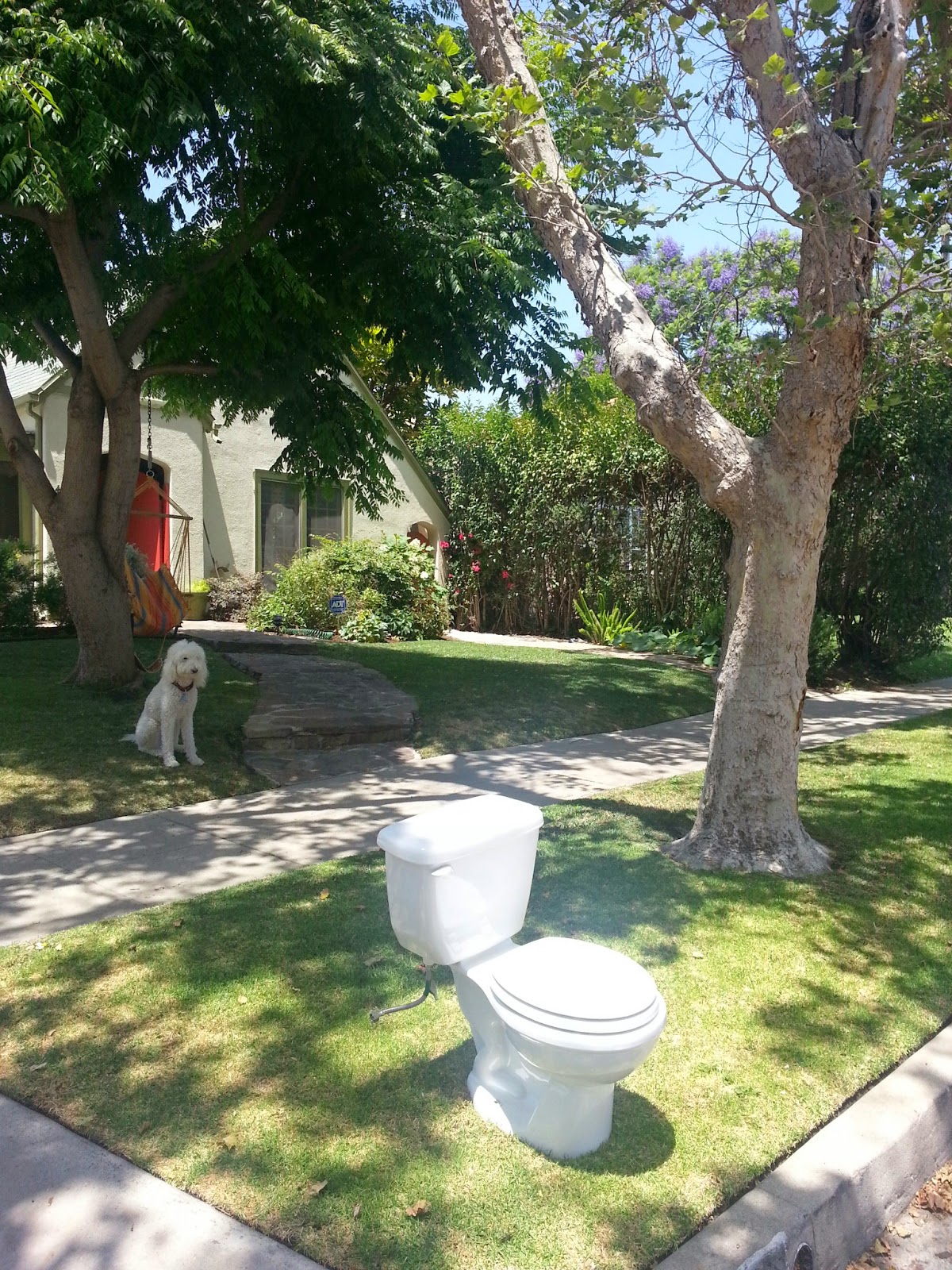 Yesterday, we had to have a new one installed and where else does one put the old one? I am wondering whether it could be a planter or even one of those charming little libraries that dot the suburbs -- I've been dying to make one.

I have thus cleaned up glass, vigorously vacuumed all the rooms of the house (because why not while I'm at it?), bathed my seizing daughter while musing about the cost of redoing the bathroom so that it'd be safer to give her a bath (which moved into how am I going to do this? how am I going to do this?), put Sophie's seizing self safely in her chair post-bath, put the groceries away and trimmed the peonies that I bought in a reckless moment at the store, thinking that peonies might keep the train on the rails, peeked in on The Teenager to make sure that he's studying for finals and not playing games. 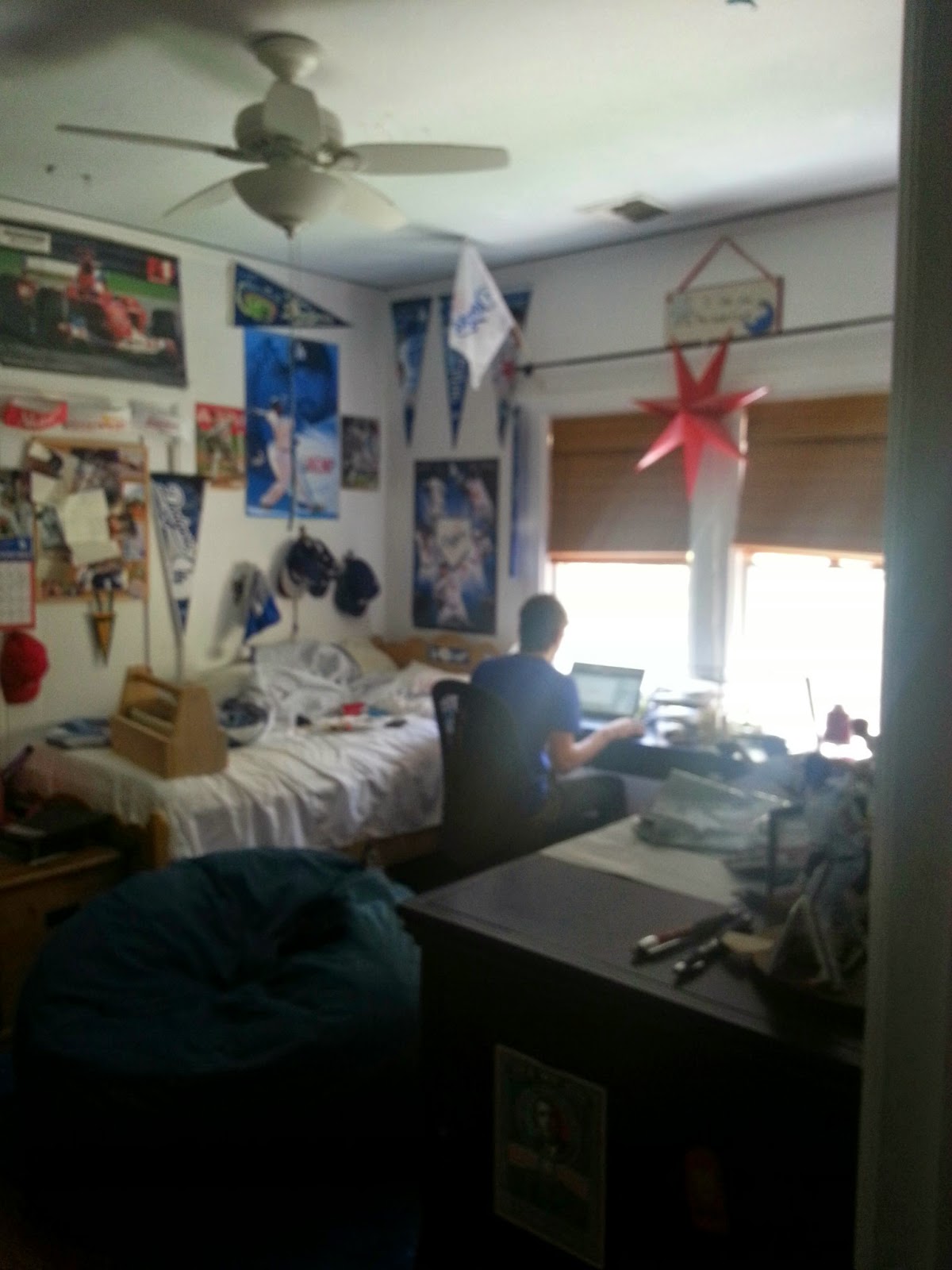 My thoughts have progressed from how I'm ready to drive off the rails to a bemused wondering about the extraordinary life I'm living as a quite ordinary person.  And it's just too much, sometimes. Too, too much.
Posted by Elizabeth at 12:54 PM