Listening to Ray Bradbury on the Ventura Freeway 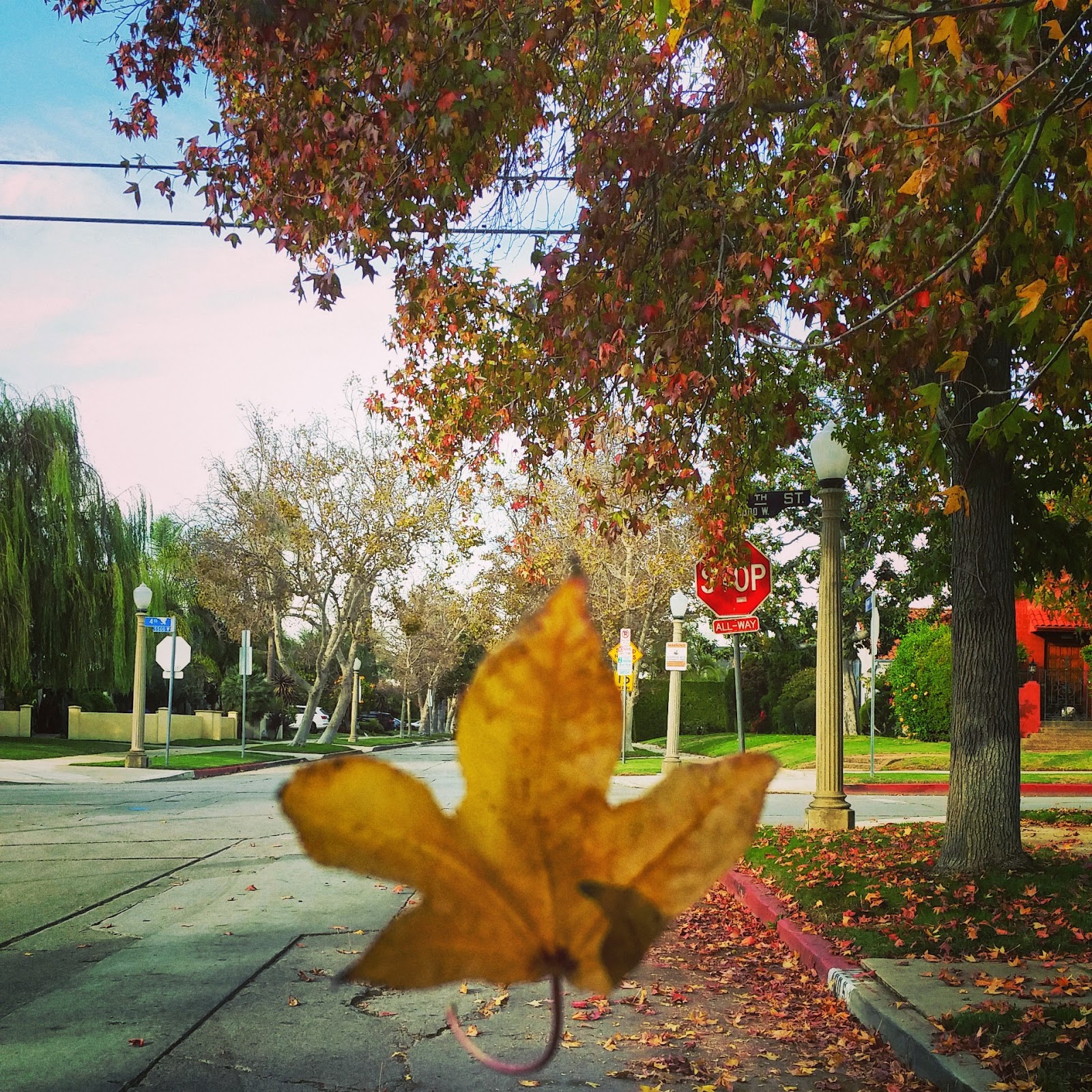 There must be something in books,

something we can’t imagine, to make a woman stay in a burning house;

there must be something there. You don’t stay for nothing.


Since my carpool in the mornings fell through, I've been spending a lot of time in traffic on one of Los Angeles' most notoriously congested highways. The ride to Henry's school is manageable, but the ride back can take more than twice as long, and it's difficult not to feel rage rising up, the rage that is born of rue for choices made. Something about the silence of cars, the endless glint of steel below the bluest of skies tinged pink with a still rising sun, the muffled horns and set faces of the inhabitants makes for desolation, at least for me. Why do I live here? I can't listen to music. I can't listen to the talking heads of commercial radio, nor the droning ones of NPR, and while I've learned to surrender my rage, to breathe deeply through it in a sort of mindful daze, it's been the husky voice of Tim Robbins reading Fahrenheit 451 that's literally erased it, turned frustration and a self-absorbed samsara into -- dare I admit it -- anticipation of more hours spent on the road listening?

Yes. I'll say it. Since I've been listening to the great actor Tim Robbins read the great writer and human being Ray Bradbury's sinister yet beautiful masterpiece Fahrenheit 451, I look forward to getting into my car every morning at 6:45. I spend the first half hour in the passenger seat with my son Henry who is earnestly and quite capably learning how to drive. After I drop him off, I spend the next hour or so, along with millions of other humans, sitting in my sexy white Mazda inching south on the Ventura Freeway, and listening to the riveting story of Guy Montag. I read Fahrenheit 451 a million years ago, and despite a memory like a steel trap, I honestly don't remember it other than the burning books stuff. I don't know if it's the time in my life, my stifled, seeping-out rage, the city I find myself struggling in or just the damn exquisite prose and grim prescience of the story, but listening to this novel is knocking my Birkenstocks off.


***Disclosure: Audible gave me a free download of the book but with no obligation to write about or review it. Thank you, Audible, because I know I never would have done so, and I'm grateful to not only avoid the extreme frustration of navigating the highways of Los Angeles, but Bradbury's novel is a work of art that I'd forgotten. For anyone interested, exclusive audio excerpts of these new Audible Studios Bradbury titles are available at www.soundcloud.com/audible.
Posted by Elizabeth at 3:53 PM