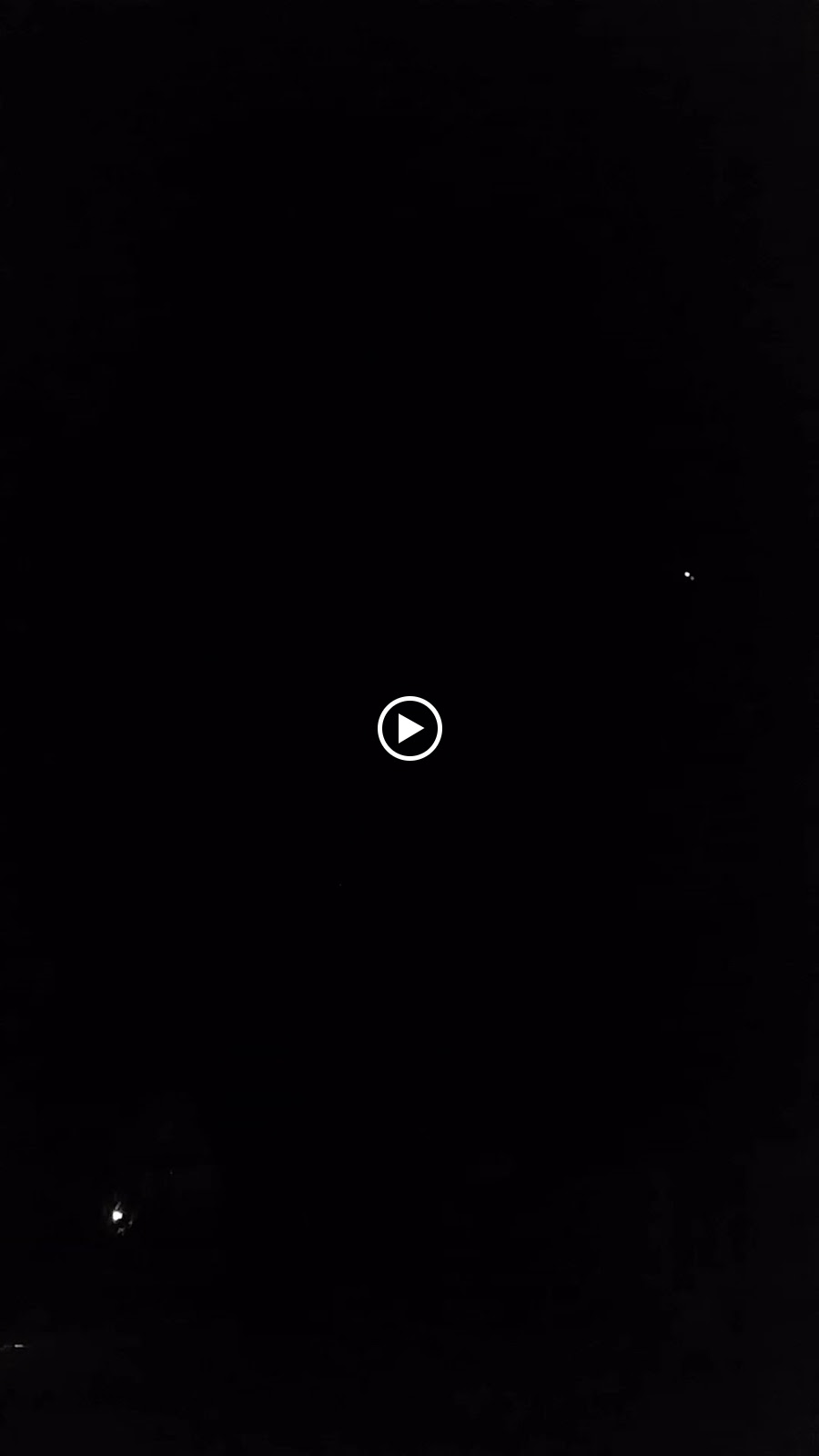 The helicopters circled for what seemed like hours, and I texted back and forth with my sister in St. Louis, with a friend in Oakland and one in New York. Henry sounded despairing as people his age can sound when they'd rather shove it all under the rug of dumb. This country is dumb, he said. I hate this country. He threw his lacrosse ball up against the house, caught it and threw it again and again. Oliver mused on the cop's fate. I bet he wishes he were in jail, he said. The boys argued over whether the helicopters were news or LAPD. There's a Little Caeser's burnt to the ground! Oliver yelled from the living room. Later, There's people lying in the middle of the intersection of La Brea and Wilshire, Mom, Henry reported.

Wallace Stevens' refrain from Gubbinal won't ease up in my own head, the poem's melding of imagination and possibility (that strange flower, that tuft of jungle feathers) with our half-baked perceptions (the world is ugly, the people are sad).

Run to the hills with your poetry.

That strange flower, the sun,
is just what you say.
Have it your way.

That tuft of jungle feathers,
That animal eye,
Is just what you say.

That savage of fire,
That seed,
Have it your way.

The world is ugly,
and the people are sad.