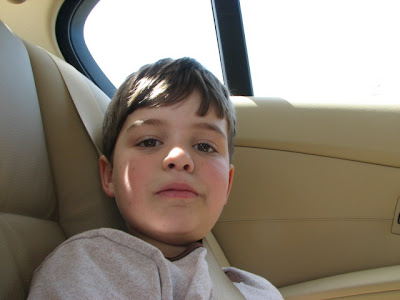 As you know, I left a week ago for San Francisco with The Boys. It was good to get away. We listened to the first Harry Potter in the car. Can you believe neither of my boys has read the book? They have no interest in it -- contrary kids, right? When we got tired of that we played silly road games. And talked.

Henry said, at one point that he just didn't understand how it all got started. When I asked what he was talking about, he said, "You know, God and the world." Oliver said he couldn't believe that there was nothing in the beginning and then something. They looked out the windows a lot. And argued a little.

Along the way, I let all rules fly. Meaning we stopped at a 7-11 and they bought MULTIPLES . Of candy . "Really?" they enquired when I said go ahead. 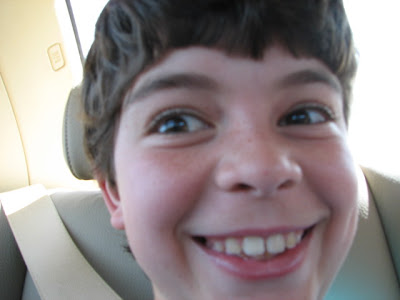 He's really not that full-cheeked! Just incredulous that he has TWO candy bars to eat. And his brother one of those nasty baby bottle candies.

We stayed with my aunt in Los Altos for a couple of nights and made a trip to Sonoma where we visited a mission. I forget which one, but the boys knew everything about it. I guess they are learning something at that crazy charter school. 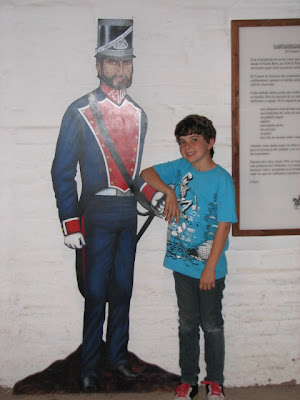 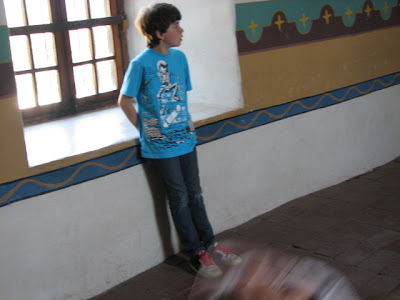 In the courtyard, we wished on a fountain. 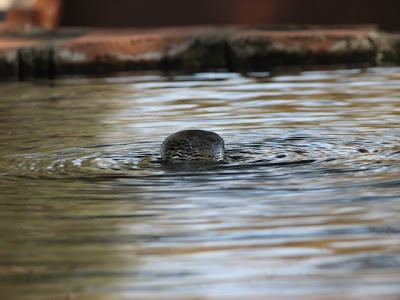 You know what those wishes were all about.

Henry took one of the only photos of me that I didn't erase. I kind of like it. 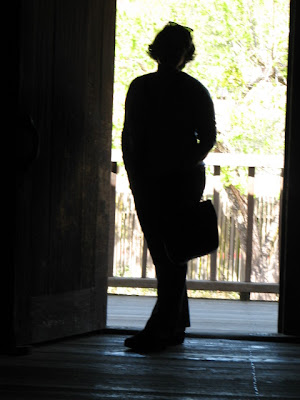 We took a boat over to Alcatraz which was Definitely the highlight of the whole trip. 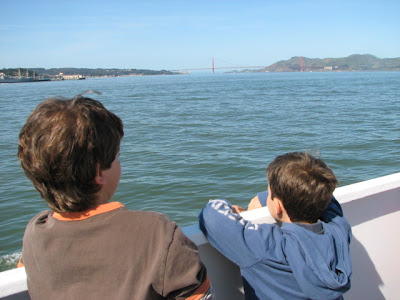 The Boys were excited and spooked, particularly Oliver who has a long history of fascination/terror of jails (that deserves another post). Here's a shot of him in a cell with a look on his face that I'll never forget. 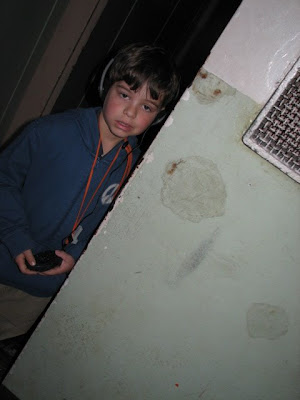 Remember that show "Scared Straight?" I do and I was a good girl, going to a fancy prep school in the South. I'll never forget it (while those movies we saw in drivers' ed still make me laugh). Oliver actually peppered me with questions through the whole tour. He was fascinated and a bit anxious.

"Do you ever think I'll go to jail?" he asked me? He's SEVEN YEARS OLD. 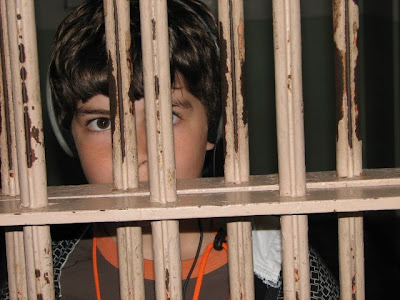 Lest you think I'm a sicko for photographing The Boys behind bars, here's this: 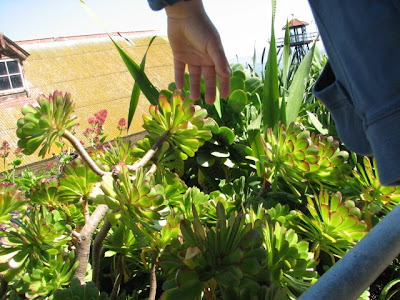 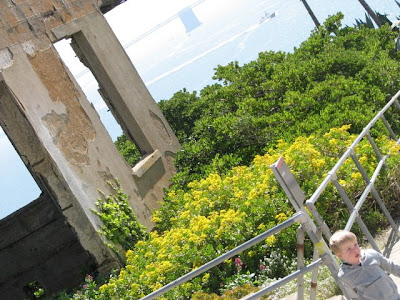 Because flowers actually grow on The Rock.

When we left, we trudged through Fisherman's Wharf and bought more candy. We tried on Crazy Hats in a crazy hat store which is somehow obligatory in a tourist area. 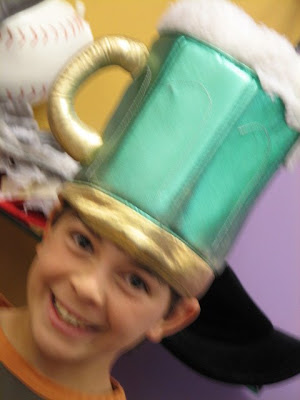 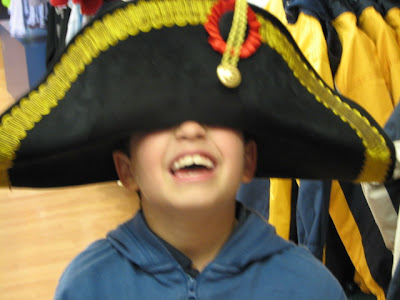 And despite the pompoms, I'm a little alarmed at the resemblance to my long-deceased Italian grandmother. I swear, though, that I don't have a little bitty moustache, yet. 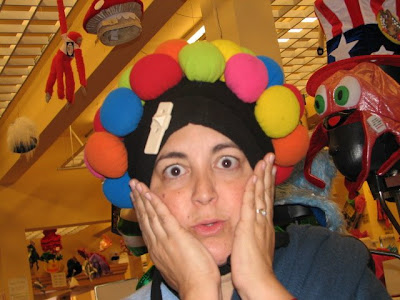 Posted by Elizabeth at 8:19 PM