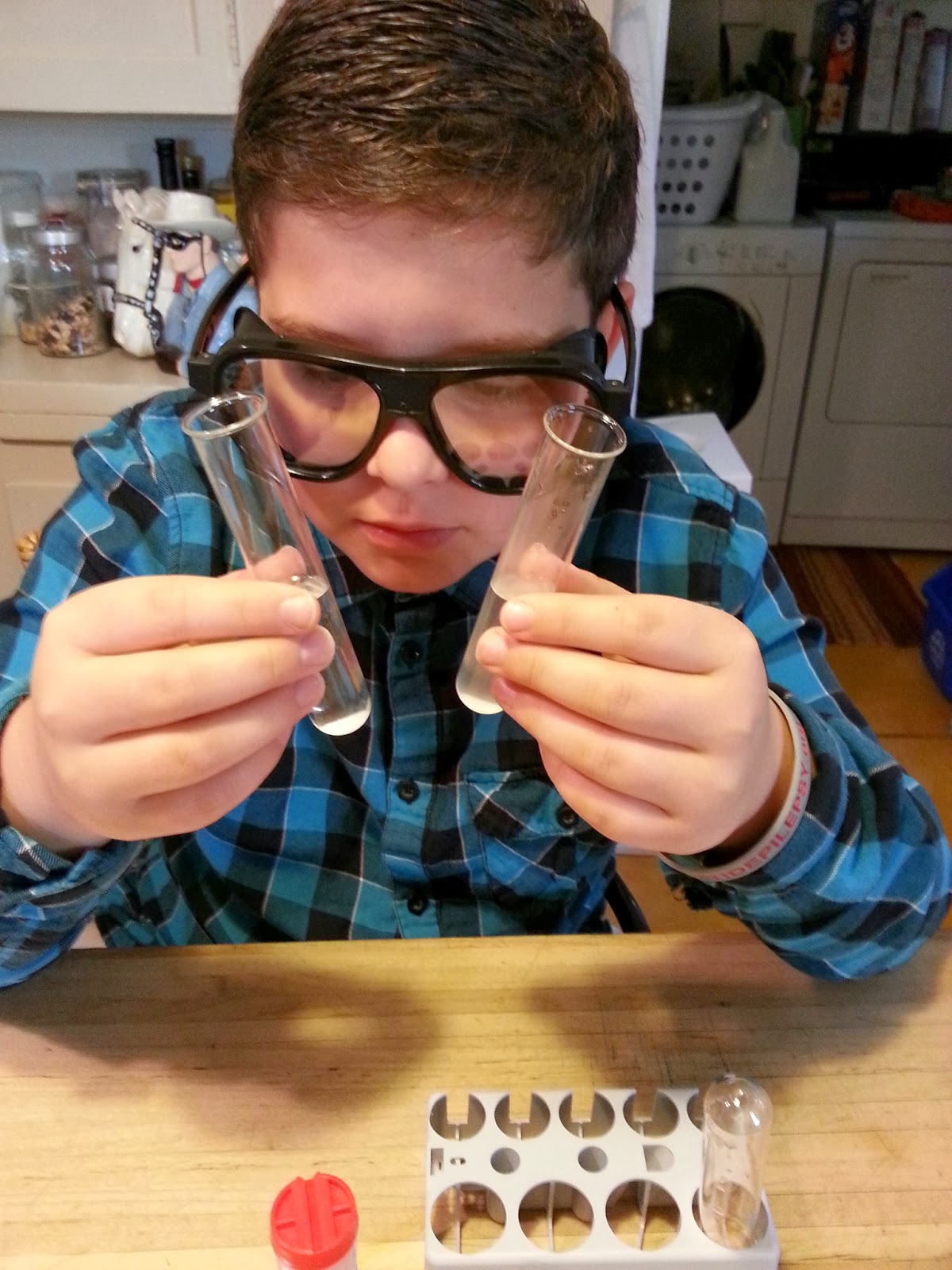 So, this morning we did some experiments with the new chemistry kit and then I dropped Oliver off at his urban homeschool science class. I read a bit in the car, took a walk and bought a baguette at a crunchy granola hipster market. I bought some fancy French butter with sea salt, too, that was ridiculously expensive, and then I unashamedly smeared it on the baguette with my fingers in the car. I know that if I were sexy Nigella Lawson ya'll would think I was great and love her! but I'm just me, with sea salty buttery fingers and a half of a baguette in a brown paper sack in my white Mazda.
Posted by Elizabeth at 12:46 PM