Right around the corner from my house and cross the street from this art installation titled Madame Mao on Lenin: 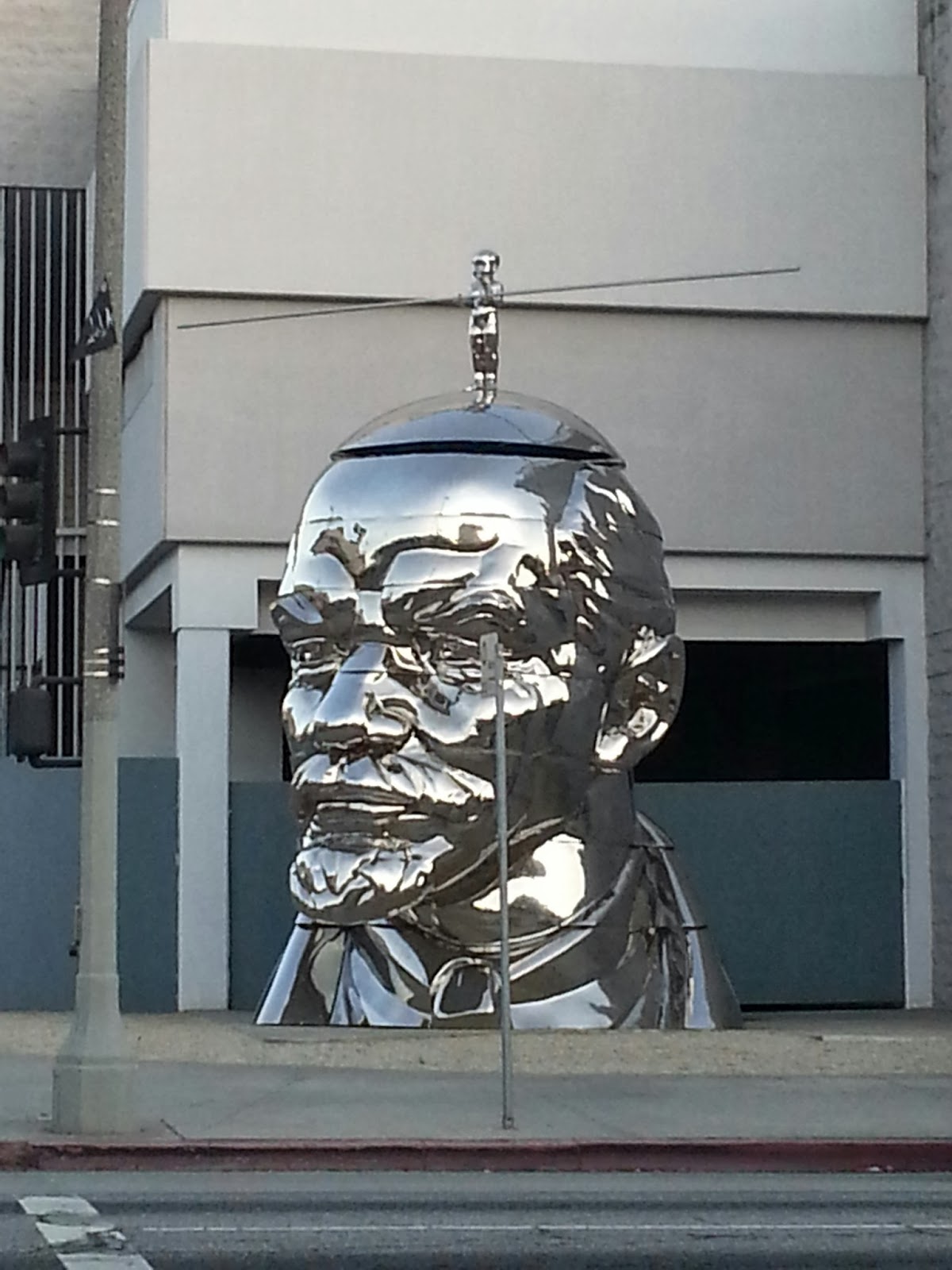 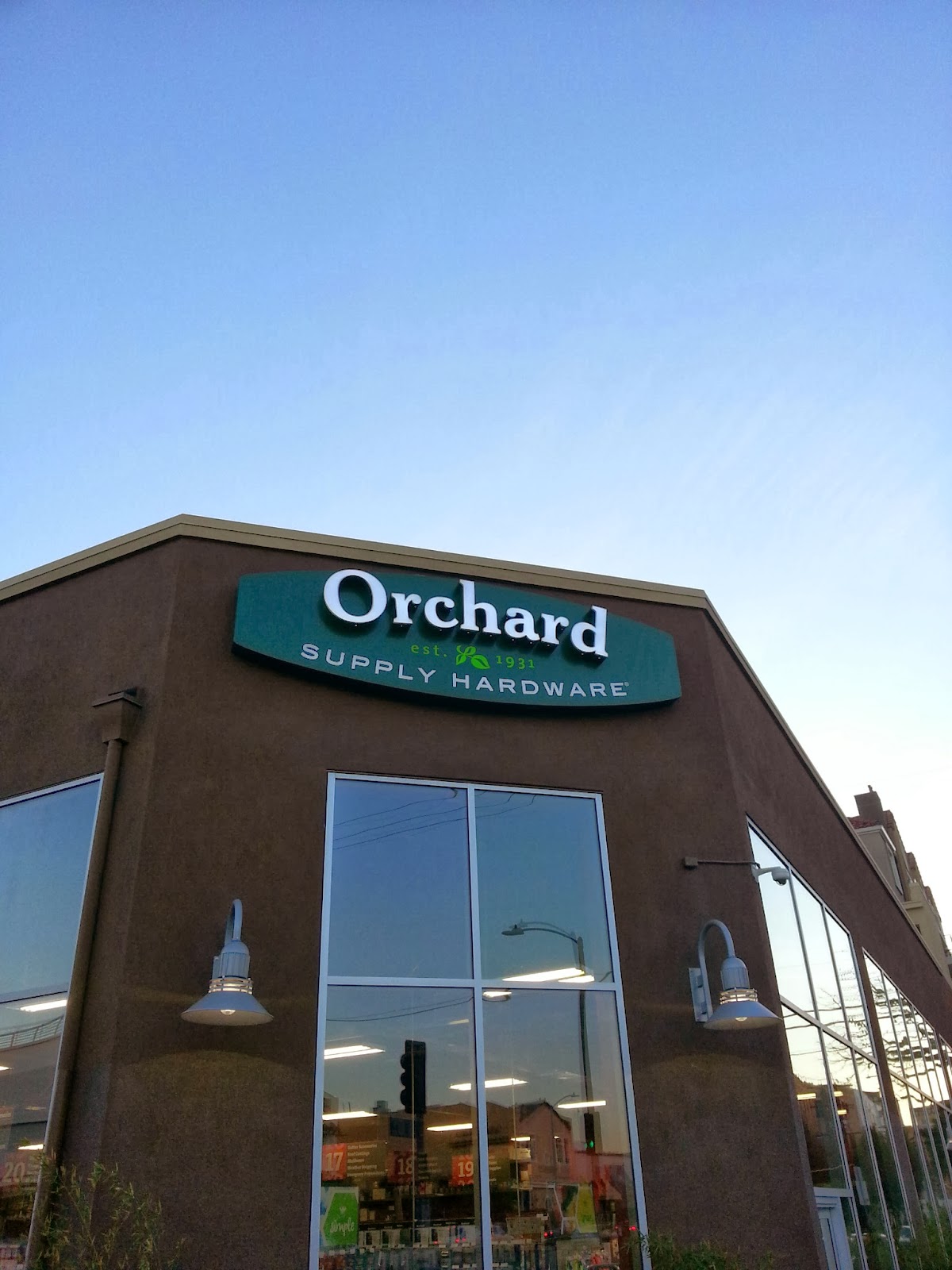 I just left my father and Oliver wandering the aisles where I imagine they could  live if someone brought them food. There are projects afoot -- lighting and gardening, sprinklers, an end to the large foam sheets that lie in the shed from the last visit. My father is 77 years old and in remarkable shape. We went for a long walk before the OSH odyssey, and during that walk, he told me his life story from about age 12 when he had his first job delivering groceries in upper Manhattan to age 25 when he began what became a nearly fifty year career at Saks Fifth Avenue. There was army service in there, meeting my mother, working as a stockboy and then a clerk and then a very young executive. He went to night school in Brooklyn for nearly ten years but never got a degree.  He is the son of southern Italian immigrants who immigrated to the United States through Ellis Island in 1920. His father owned a bar and grill in Harlem, and last night we had pondered the question of prohibition, wondering whether the business was a speakeasy. Here's a photo of the bar and grill that I've posted before: 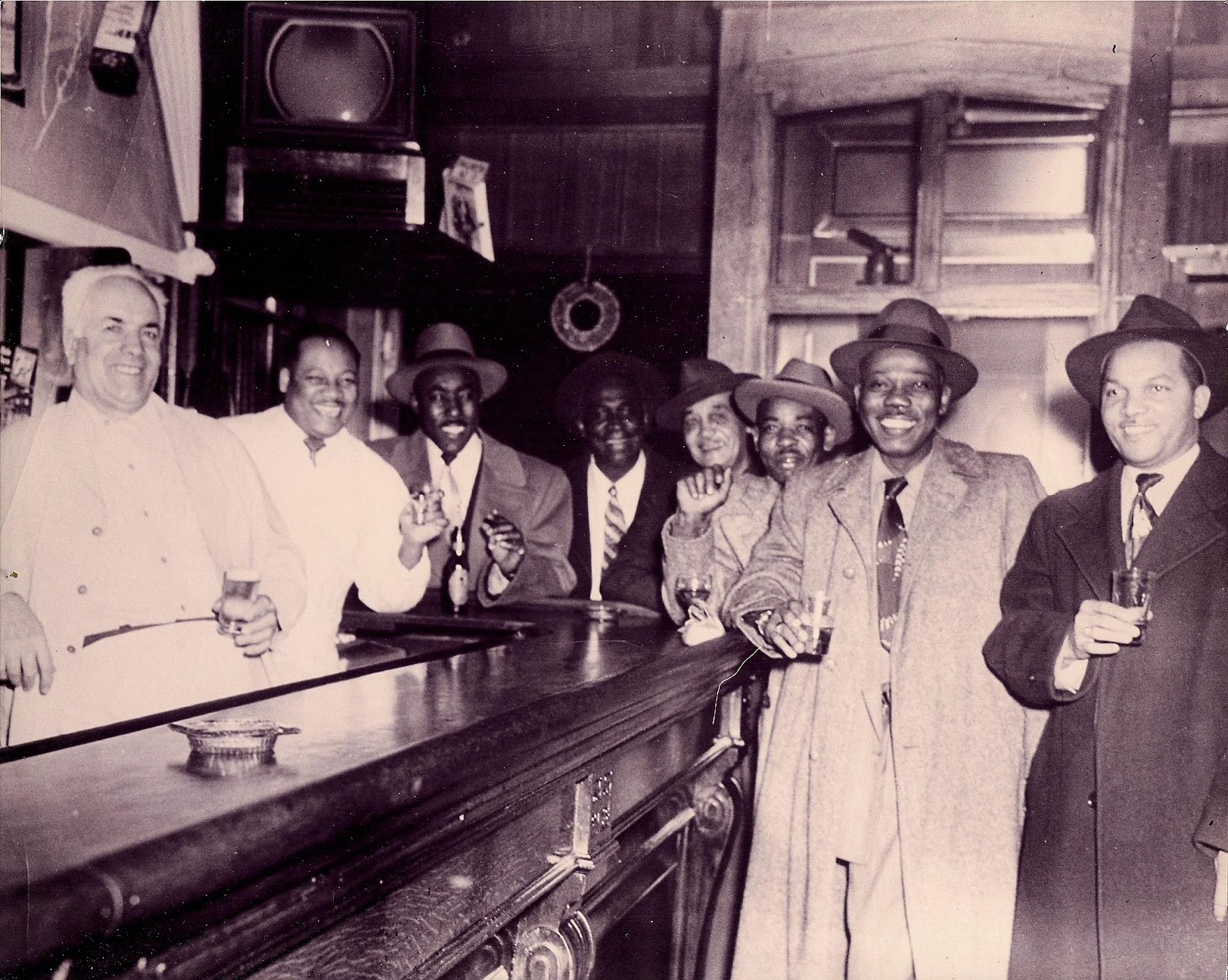 So many stories, and I'm excited and grateful to have this time with him to hear them. I intend to write them down, gather up the stories, maybe write a book to share with our family.