When Homeschooling and Han Dynasty Men Collide with Technology

So, this morning Oliver and I were reading in his History of the World book about China in the seventeenth century -- while the Protestants and the Catholics were battling it out in the Hundred Years War, the Manchus were dictating to the Han Chinese about their hair (shave your forehead, grow a pigtail). I asked Oliver to use his iPad and pull up an image of a Han Chinese, and being dyslexic he spoke into the device and we got this: 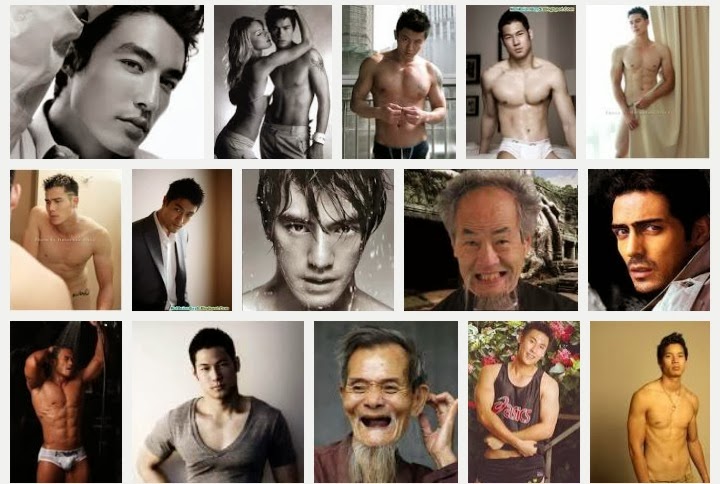 Evidently, Siri or whoever the heck inhabits the iPad, misunderstood Oliver and gave us some hot Chinese men. Hilarity ensued, and it was hard going to get back on track with the historical executing and plundering and conquests.

There's some larnin' going on in these parts (and not pants!).


Good Lord. I imagine someone is blocking my post as we speak --
Posted by Elizabeth at 11:57 AM