Things I've Noticed About Medical Marijuana, Sophie and The World in General 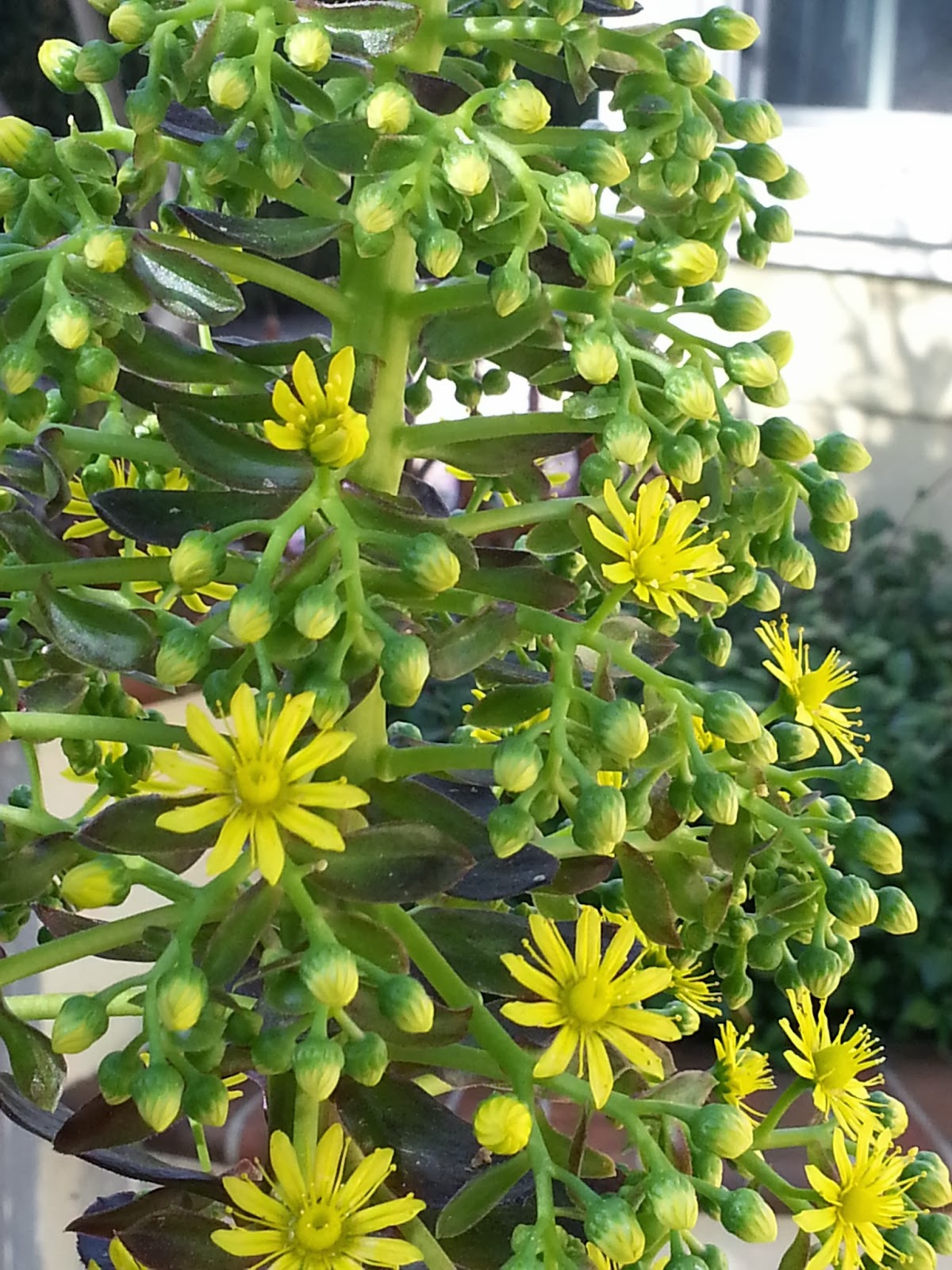 When I put on Sophie's socks in the morning, she doesn't startle when I touch her foot and then go into a seizure.

When I put on Sophie's pants in the morning, she doesn't flex her foot so rigidly that I can't get her pants leg over it.

The Los Angeles Times newspaper reports that the case against the archdiocese of Los Angeles regarding pedophile priests and Cardinal Mahoney's specific participation in shielding these men, shuffling them around the church and then hiring legions of fancy lawyers to defend him is now settled. Many of the abused will receive monetary damages, the Catholic church had to borrow from cemetary funds to pay the damages and Cardinal Mahoney never went to jail.

When she wakes up in the morning, Sophie doesn't spend forty-five minutes having myoclonic seizures.

Sophie has no body odor or clammy hands and feet.

Not a day goes by that some article or another appears about medical marijuana and its effects on epilepsy. I'm noticing that The Powers That Be are rattling their sabers, bemoaning the lack of evidence, rattling on about double-blind placebo studies blah blah blah and never once mentioning that our children have been subjected to dozens of drugs in what surely must be an experimental fashion as the combinations are near endless and no one seems to know apparently what these drugs do and have done to our children's precious bodies.

The boys and I have eaten dinner with her for weeks and weeks, and we haven't had to go into rescue mode when Sophie has a seizure at the table.

Red plants produce green conical blossoms that break into yellow flowers all on their own.

My favorite medical expression on the inserts of anti-epileptic drugs: Mechanism of action unknown.

I haven't had to drag Sophie down the hallway to her room after a seizure in weeks and weeks.

You should read these two beautiful posts before the month of February is out:

American Promise
I Just Looked Around and He's Gone


Reader, what have you noticed today?