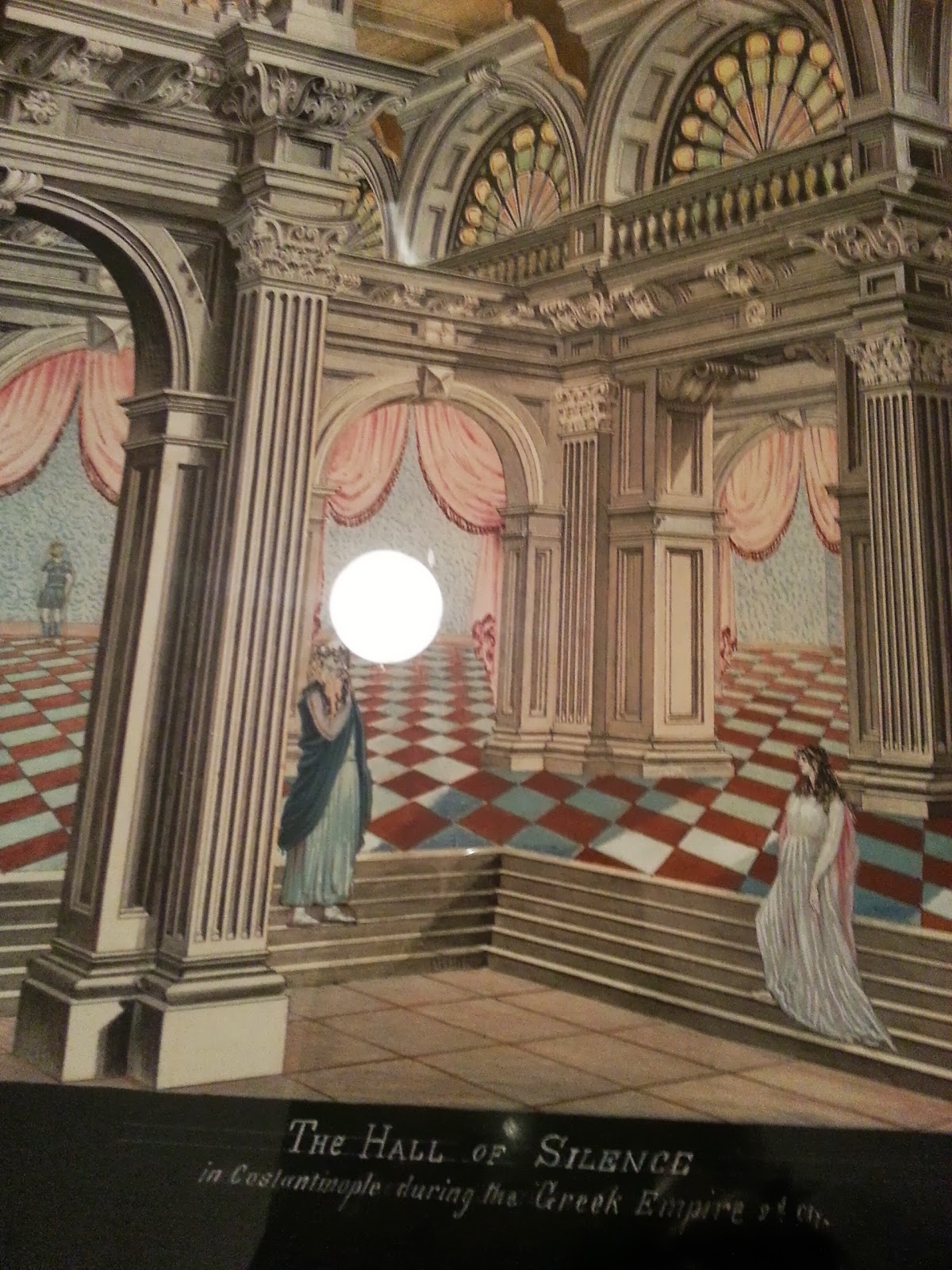 Maggie pushed open the kitchen door, the only light the blue flame of the burner on the stove where Celia stood, her long, greasy hair down her back, her skin white. She turned from the pots, the pots crusted over, said He's upstairs and she nodded her head toward the other door, into the room with the Freudian chaise, the mandolins, an apple core rotting on the green baize of the pool table, the spindle trees tapping on glass from the wind. The stairs at the foot of the Freudian couch (Celia called it a daybed) were steep and narrow, Maggie's shoes, light, made barely a creak. The third from the top, her knee poised in air, a throaty laugh like a wisp of cartoon smoke wafted out and around, Maggie's nose twitched, she was an animal light on her feet her knee in the air, hair on the back of her neck gone stiff. He was there naked in shadow, his own knee raised, the laugh like smoke over his shoulder from the cave behind him. Maggie waved her hand in front of her eye, the smoke curled around her finger. She put her knee down. I guess I'll come back, she whispered and turned and fled down the stairs past the Freudian bed, the baize and the rot, through the kitchen and Celia who stood at the stove, her black hair like oil, nodded, out the door.