The fear of mixed metaphor 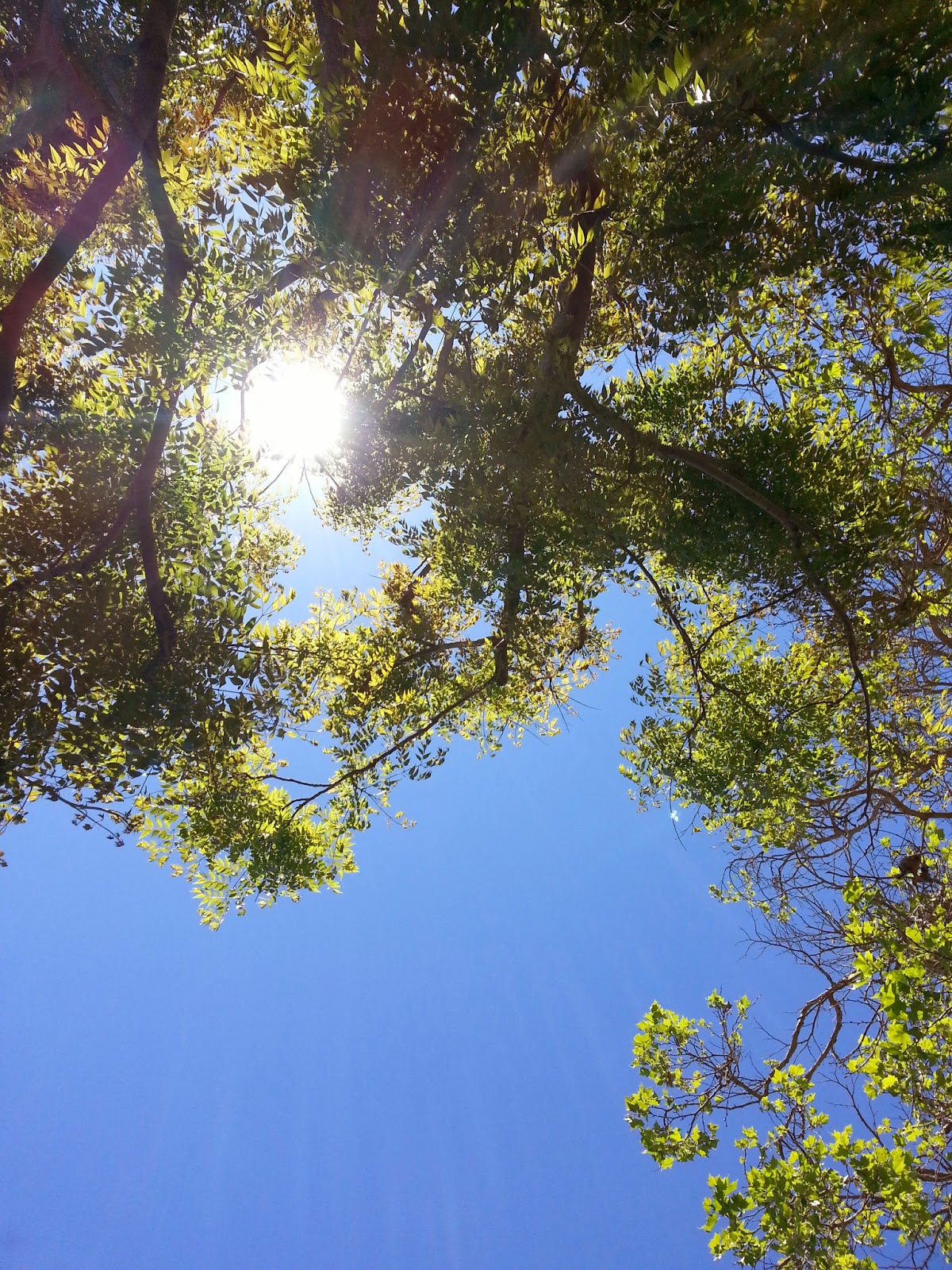 Clear bubbles with a dark veil, he wrote, in so many words.

After this morning's perusal, I'm avoiding the news. I had read about drought, California's drought, the worst in 500 years, they said. Plant a garden, they warned. Grow your own food. I read about wicked suburban moms in Boston and unconscious coupling and nodded off while doing so almost impaling myself on the scythe in my hand. That's what boredom does to you. I read about the obduracy of Catholics, their continued subterfuge. I ranted about the inadequacies of Catholic education to my son. He attends a Catholic school. It's killing your soul, I responded to a multiple choice test. You're learning to regurgitate and nothing else! He argued with me. I said Well then, just do it. Annotate the goddamn Hemingway. Grab the bull by his horn, wave your red flag or be gored. Catholic education: rigorous, structured, devoid of inspiration except for the nod to tradition and beautiful rituals, consigned to monks in robes and pointy hats, their heads bowed, their long tapered fingers running down an illuminated manuscript and a boy's spine.

I fear the mixed metaphor.

I told my friend that we should be heedless of the dire.
Posted by Elizabeth at 11:24 AM