Weekend wrap-up in these parts (not pants) 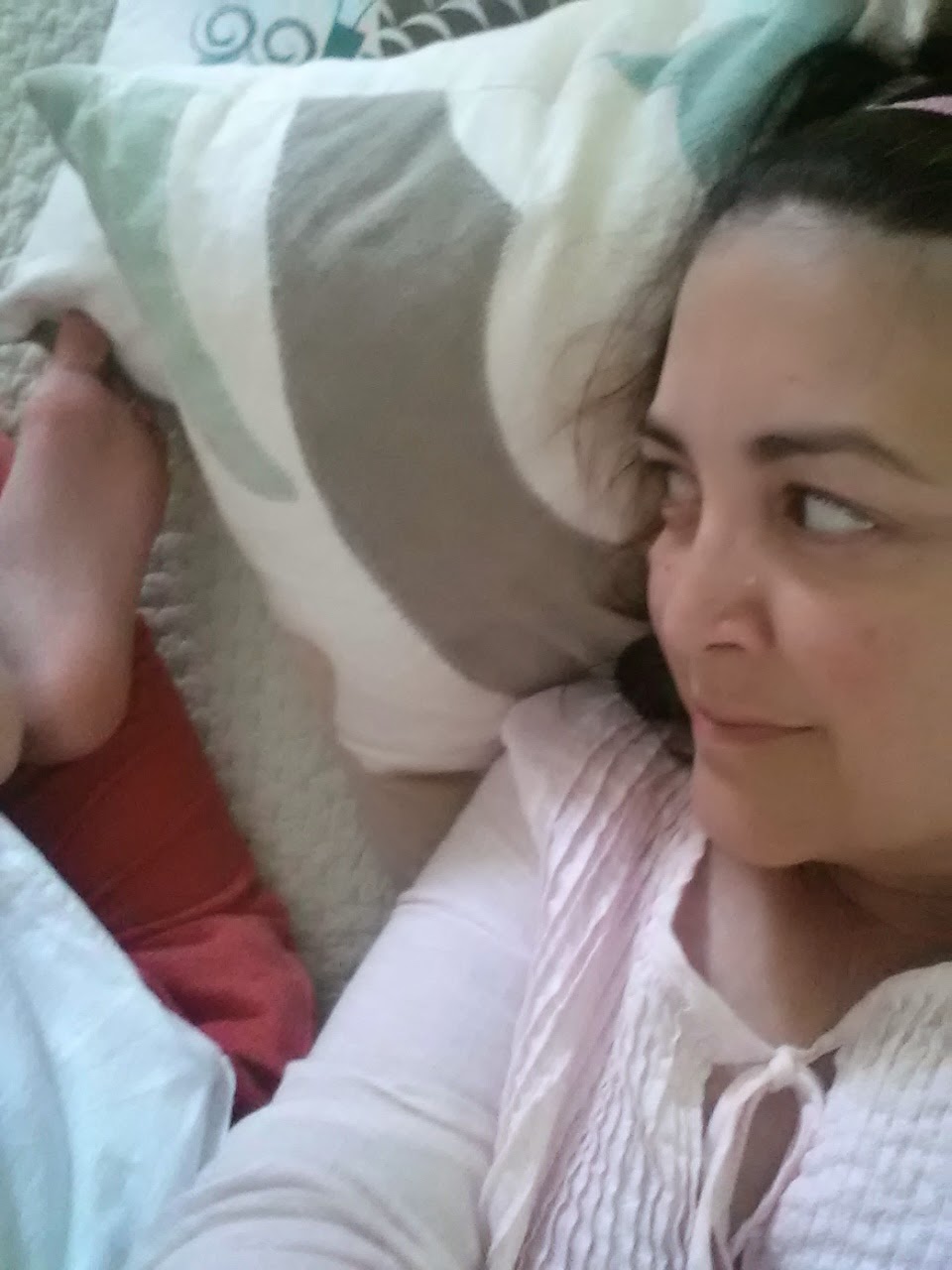 That's Sophie's little foot right there in the corner. She's had quite a few seizures the last couple of days, probably the remnant of the moon's pull and tides. At least that's what we're saying in these parts.

Oliver had a lemonade stand and made quite a bit of money, a portion of which he's donating to the non-profit foundation that is helping children get access to medical marijuana.

Henry just walked by and did that trick where you make a horrible noise by holding your hand in your armpit and waving your arm up and down. I said Why would you think I would think that's funny? I know it's trite, but boys. Yeah, boys.

I've done laundry, supervised the lemonade stand, read a bit of Armistead Maupin's Tales of the City, talked on the phone with friends, argued a bit about Confederate flags and the people that fly them, restrained myself from eating sugar, moved papers on my desk to the kitchen and then back, walked to CVS with Sophie to pick up her medications and felt grateful that she receives SSI funding so I can actually pay the deductibles without careering off into the financial anxiety abyss I find myself in these days.

What happened in your parts? (not pants)
Posted by Elizabeth at 8:25 PM