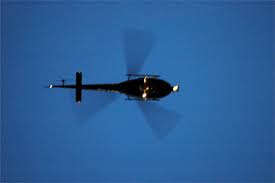 Really, I'm overwhelmed by cliche of late, including the cliche that is myself, depressed and driving around and knowing that I'll feel better and that Sophie is having so many seizures and really, how many seizures can one have and we are so inured to them, in a sense, wouldn't dream of going to the hospital but watch them and watch them and talk on the phone while watching them and tonight, it's circling again, that helicopter, the LAPD helicopter that circles it seems our backyard looking for what, looking for whom, the sound a dull hum then roar as it nears the backyard, the circle of light the windows rattle then it goes by and there's only the wind with the whir in the back and then there it is again, the dull hum then roar the circle of light and then silence and then the wind the santa ana that makes some people mad with grief with worry with cliche, The Swiss Husband calls it the foehn, said to cause psychosis, madness and migraine.
Posted by Elizabeth at 9:30 PM