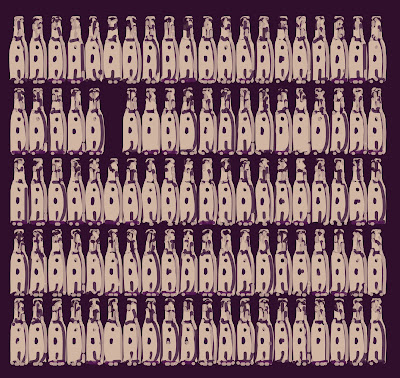 99 Bottles of Beer on the Wall -- pop art print Astoria
It's a rainy Saturday in Los Angeles, and Gretchen at SecondBlooming posted this meme. I thought it would be fun and it was. You're supposed to bold the things that you've done and add some commentary. Here goes:

Posted by Elizabeth at 2:28 PM