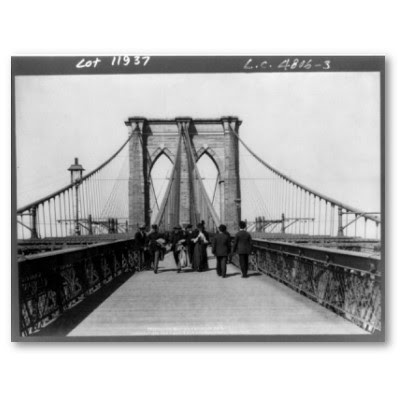 I feel like my blog has been filled with minutia these days -- tales of The Boy and his exciting drawings, videos, poetry and commercial giveaways. Life goes on in the house, though, like always, although we've had a respite, of sorts, from big seizures and all the anguish and despair they sometimes bring. I'm grateful for that.
At least for now, and knock on wood, Sophie is going through a good stage. When I say stage, I mean about a week or so and that's an improvement! We live, quite literally, in the moment and at most, by the day. She is taking her homeopathic remedy and a bit of the white pill, so I'm not sure what's doing it, but I actually don't care. So grateful for that...

Next week, I have a meeting with a case worker who will determine whether we qualify for In Home Supportive Services, a social program here in California that provides respite care in lieu of institutionalization. California, as you know, is a fiscal mess and the services given to the disabled have been cut drastically. While my feeling about institutions is about the same as lying alive in a coffin, when the going gets rough, I do understand why people resort to it. I don't want to jeopardize our chances of receiving this much-needed relief, though, so I won't go into it here. But that does lead me to the reason for the title of this post: My New Mantra. This morning I read on Claire's blog this statement, and I doubt she'll mind if I take it as my own:

We'll jump off that bridge when we get to it!

I've been reading a lot lately which isn't unusual, although my response to the several books I've recently finished is. I think Colum McCann's Let the Great World Spin might be the best book I've read in years. It's a riveting story about priests and prostitutes and New York City in the gritty, dirty seventies. Philippe Petit, with whom I've long been fascinated, if not mesmerized by ( see HERE) figures throughout. I could hardly stand to finish it and am still thinking about it now, one month later. I'm also in the middle of Joshua Ferris' book The Unnamed which is a strange and beautifully written book about a lawyer who can't stop walking. Yes, walking. Miles and miles and miles, to the death. It's a book about neurology and the mind and, above all, marriage. I especially liked this passage:

...The long matrimonial haul was accomplished in cycles. One cycle of bad breath, one cycle of renewed desire, a third cycle of breakdown and small avoidances, still another of plays and dinners that spurred a conversation between them late at night that reminded her of their like minds and the pleasure they took in each other's talk. And then back to hating him for not taking out the garbage on Wednesday. That was the struggle. Sickness and death, caretaking, the martyrdom of matrimony -- that was fluff stuff. When the vows kick in, you don't even blink. You just do.


So that's what's happening around here. (And don't forget to enter the giveaway (scroll down a bit!). I'm drawing a name tomorrow, Friday the 5th of February. You know you really, really want a fondue pot.
Posted by Elizabeth at 12:55 PM