The Twelfth Verse of the Poem 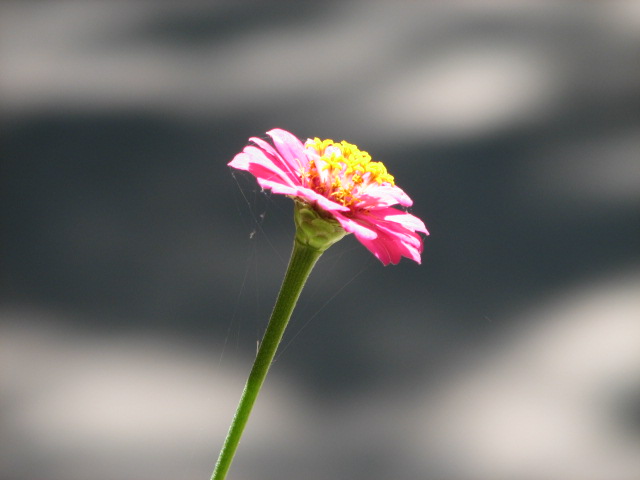 Tonight, despite a raging cold, I dragged myself out and into the Los Angeles night with a friend and her mother to go eat dinner and hear Mary Oliver, one of the great American living poets. It is on nights like these that I am grateful to live in such a vast city, one that many deride but one that I have found beautiful, both naturally and culturally. I ate fire-roasted mussels and clams with a tinge of saffron and two crisp pieces of toast and sipped a mug of Blue Moon with a slice of orange floating in it. I ate bits of chopped lettuce and candied nuts with a sprinkle of blue cheese and tiny cubes of beets, dressed in lemon and salt and something herbal that I couldn't quite figure out. I drank a cup of strong coffee with a bit of milk and no sugar to brace myself for the poetry and we headed out to the UCLA campus with the almost-full moon in the city-lit sky.

And Mary Oliver? Mary Oliver is small and thin and from my third row seat, I saw the top of her silvery head and the flash of her smile. She has a wicked sense of humor and a clear, strong and mesmerizing voice. She read poems for an hour, both old and new, and the giant hall's silence was broken several times only by applause and the sound of smiles. It was brilliant and beautiful and soulful.