On being persnickety, brain worms and epilepsy 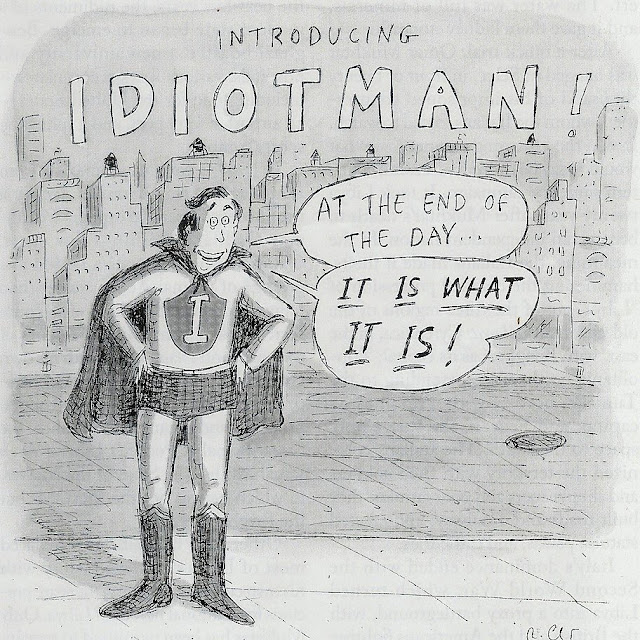 adj -
1. excessively precise and attentive to detail; fussy; also, having the characteristics of a snob
2. (of a task) requiring close attention; exacting

This post will make no sense unless you're me and you've just read a story about brain worms and epilepsy, a story that took you back nearly ten years ago when you sat up one night, cruising the internet trying to find a reason for your daughter's unexplained weight loss and increase in seizures because no one else, including your neurologist at the time and the head of gastroenterology at one of the city's greatest hospitals didn't seem to care and somehow found yourself at three am on a site detailing the hideous effects of tapeworms that after being ingested made their torturous way to the brain where they wreaked havoc. You remembered that the dog was new and the dog had fleas and tapeworms came from fleas and were instantly convinced that that was it -- the weight loss, the increased seizures (pay no mind to the ten years before of unremitting and unexplained seizures) -- this was it -- and the next day you called your pediatrician and told him your secret discovery and even though he wanted to laugh he said that he would do a stool test just to be sure and you thought bless him for humoring me because I'm insane -- and then when the test came back negative, you thought shit, it's come to this: no one knows, no one knows, no one knows.
Posted by Elizabeth at 2:13 PM