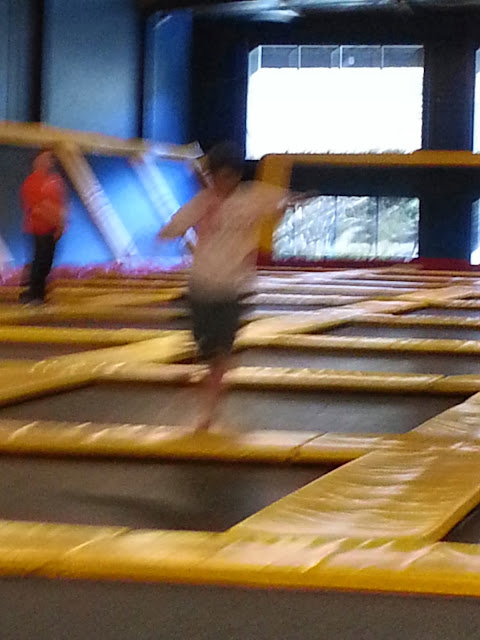 I didn't post yesterday because I had no original thoughts, drove approximately 524 miles back and forth into the valley and beyond with the trip to Sky High and then Henry's school and then back to Henry's school for his baseball tryouts, with a trip to the mall and some unbloggable events that left me breathing deeply in my head, a cheerful smile on my face as I bantered with The Brothers and made them dinner, a Golden Globish performance, best actor for comedy and drama. Smoking hot, and not from exercise of any kind whatsoever.
Posted by Elizabeth at 1:29 PM