Last night, Oliver persuaded me to take him downtown to Chinatown to the Midnight Temple Ceremony at Chuan Thien Hau Temple. We were probably two of perhaps ten non-Asians there, and while I didn't utter a word to anyone other than Oliver it was probably one of the greatest two hours of people watching in my own city that I've ever experienced. We ate delicious Chinese rice and shrimp soup handed to us in big styrofoam bowls. We lit incense sticks and carried them into the temple. We looked at the hundreds of offerings -- oranges and gifts and little packages and bags of candies. We watched a terrific Chinese Dragon Dance, and at the end stood on the stairs as literally 500,000 firecrackers were set off, our hands clapped over our ears for what seemed like at least ten minutes of deafening explosions. I had a wonderful time but believe I should get a Mother of the Year award for doing so, especially since we drove home at 12:30 in the morning. 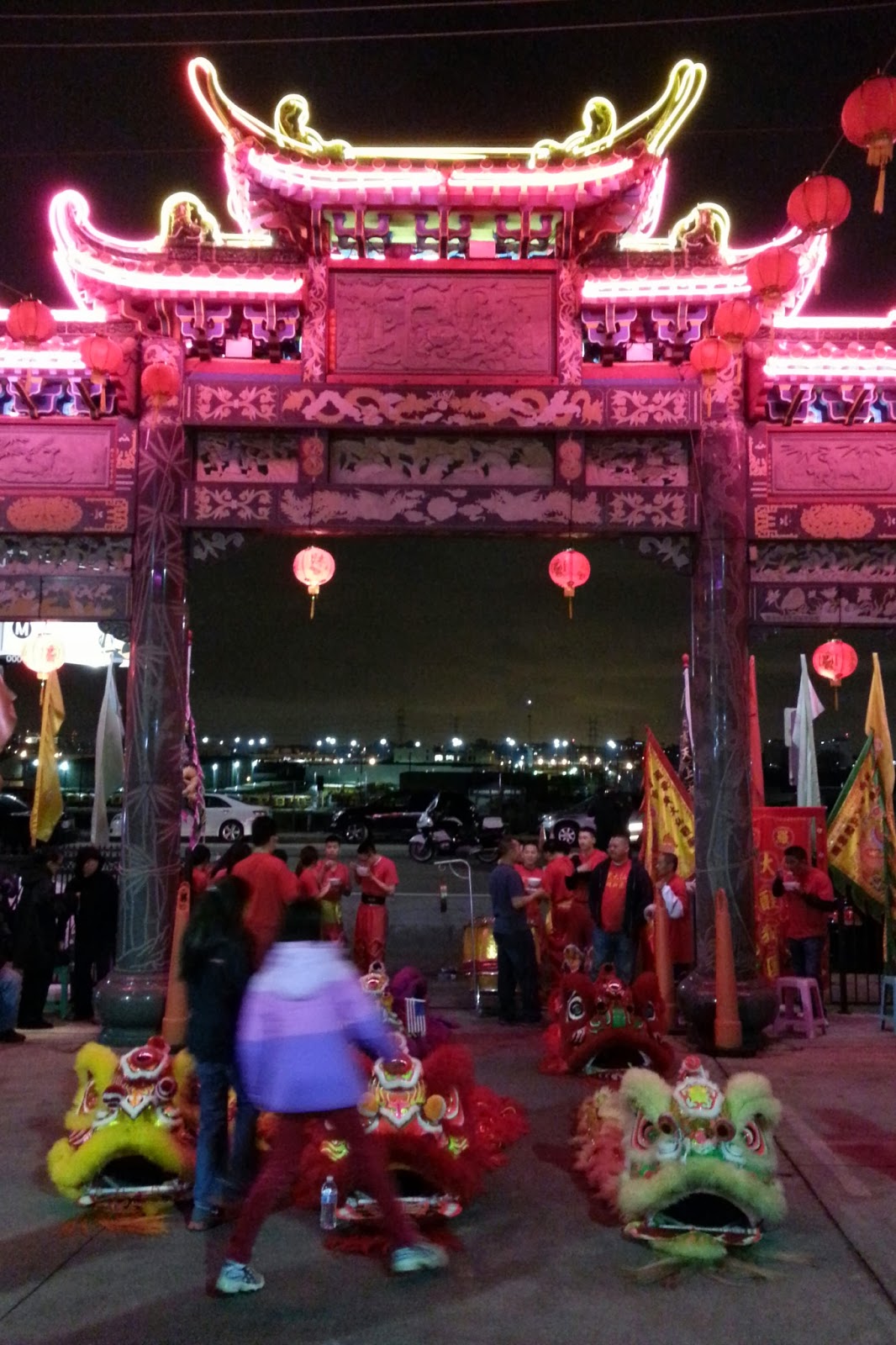 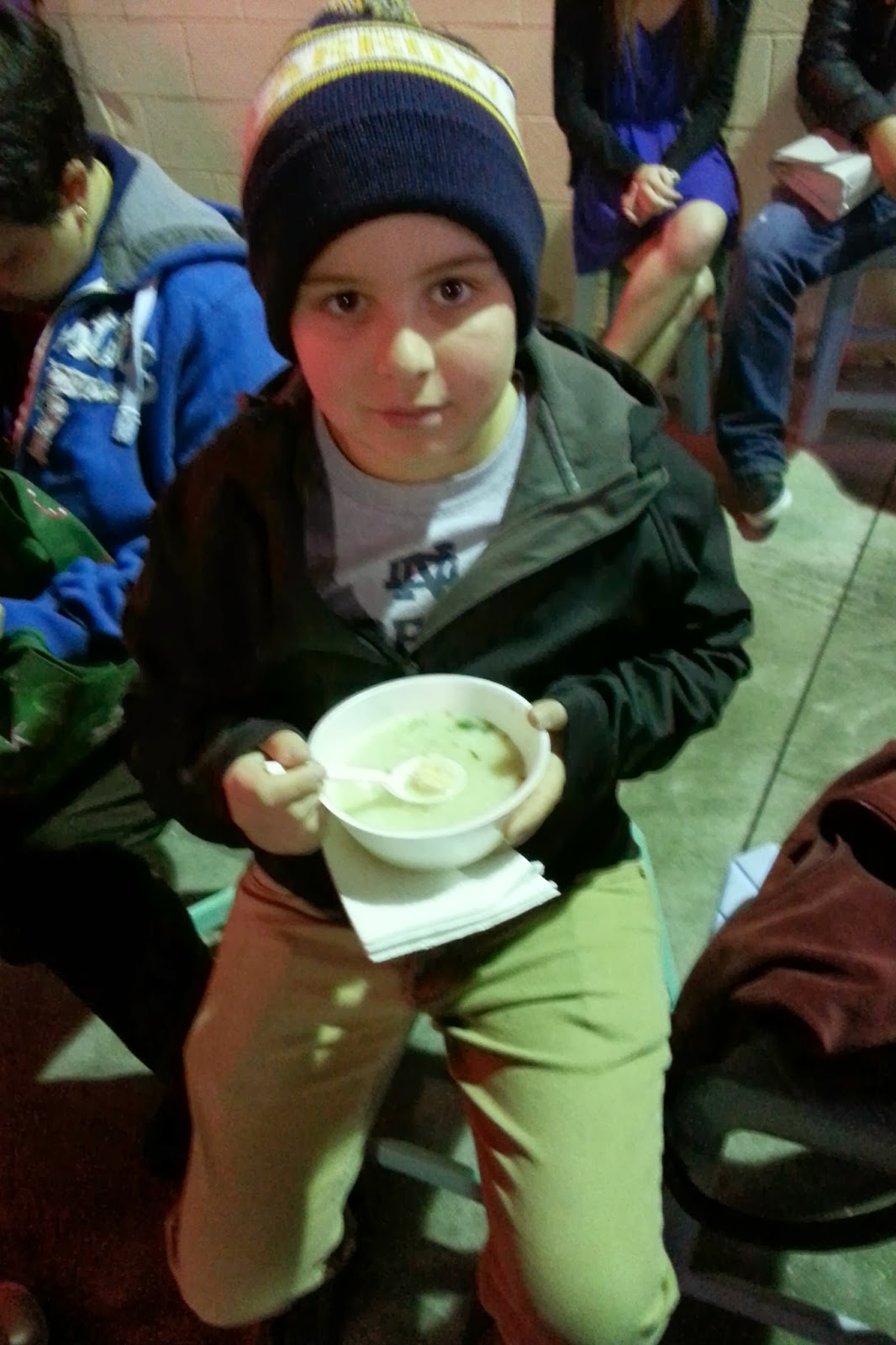 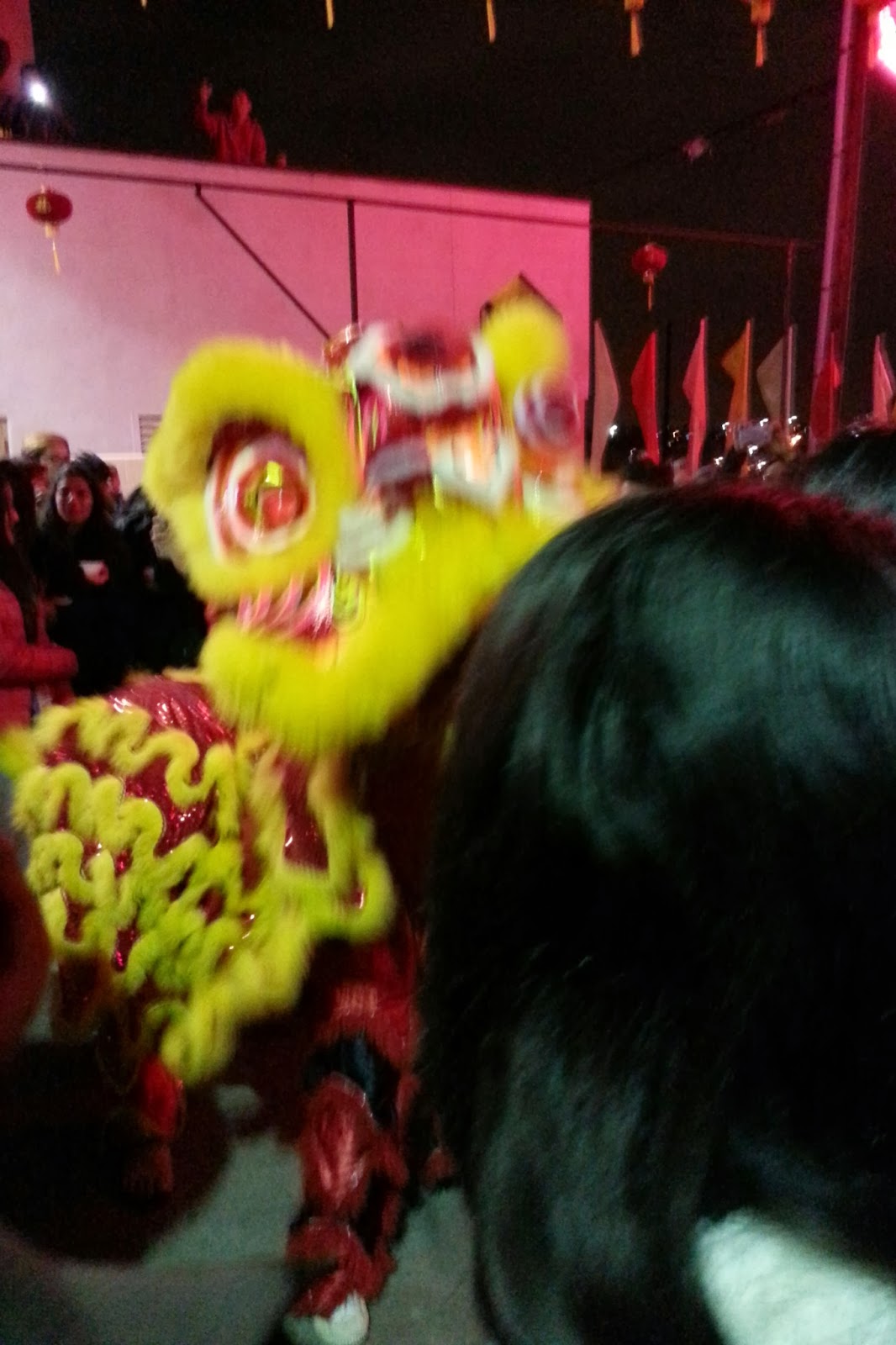 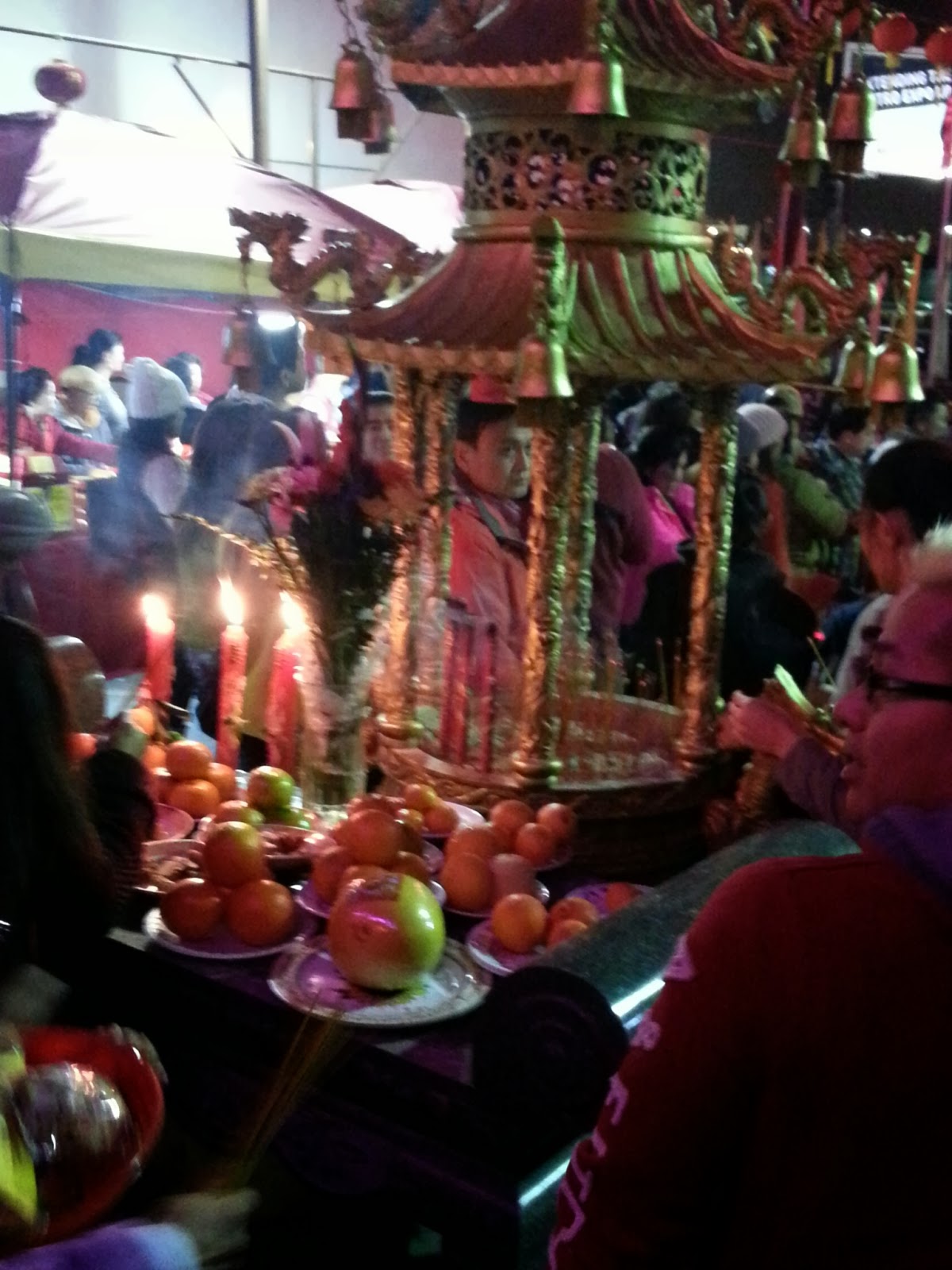 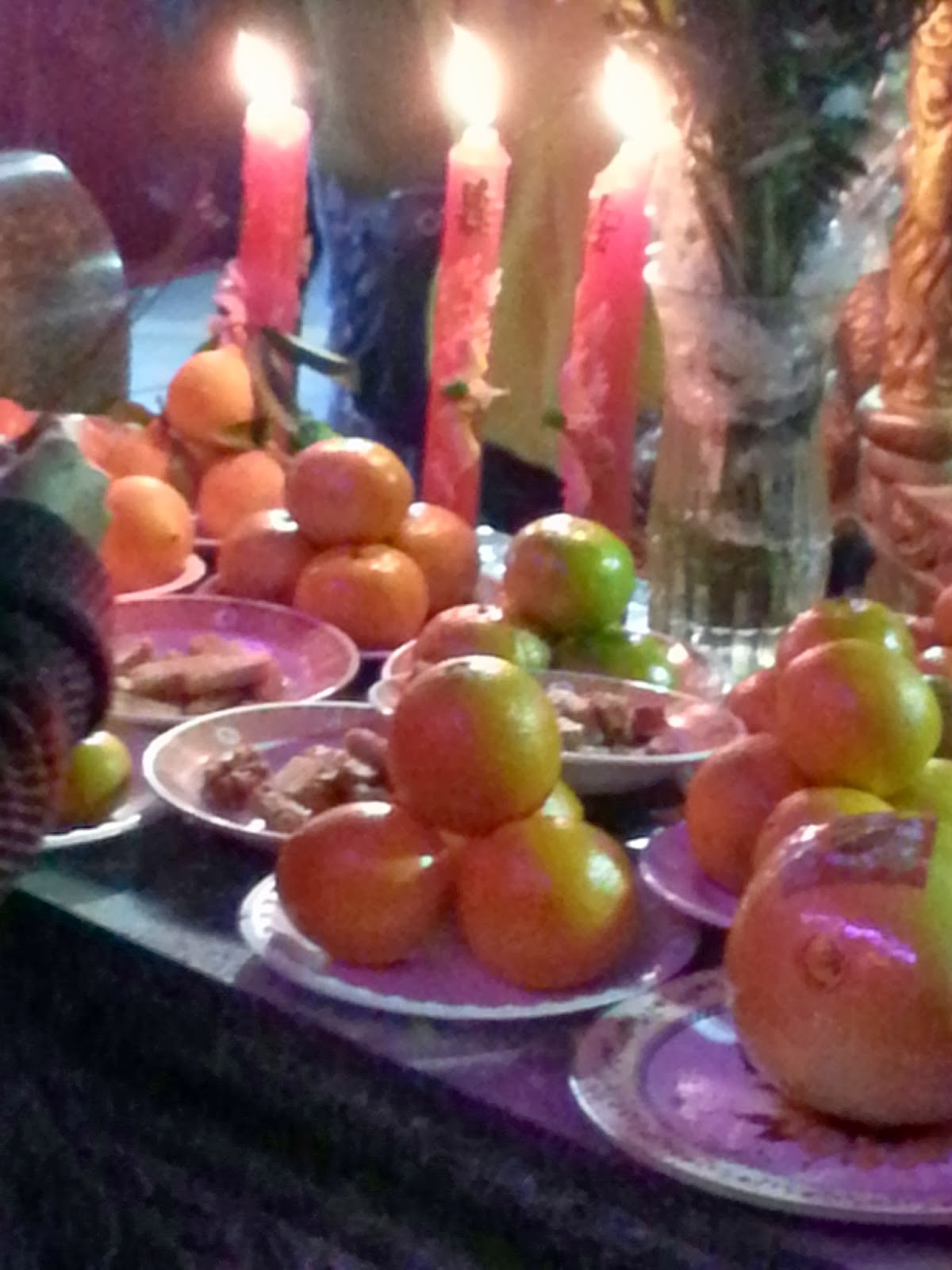 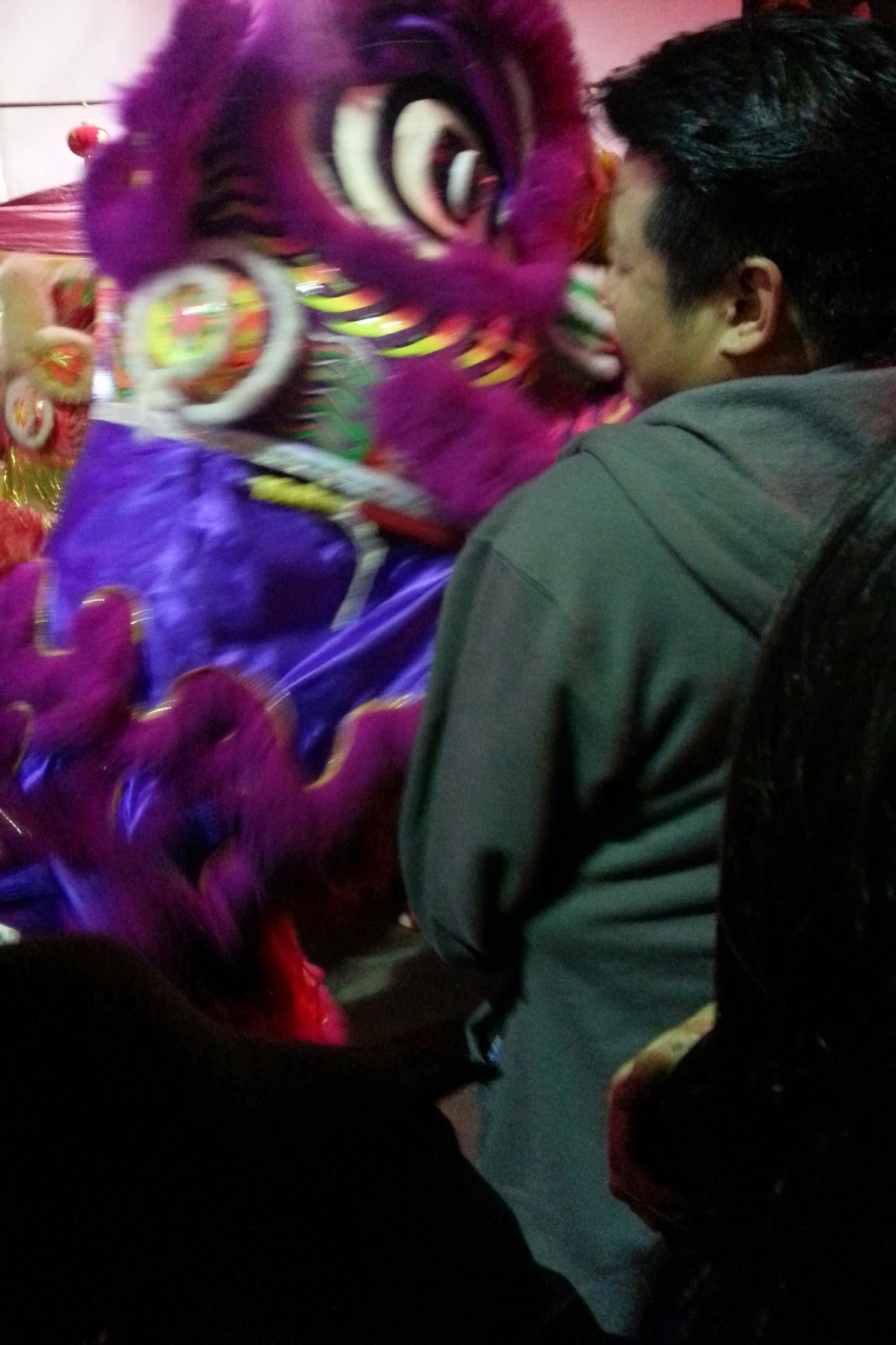 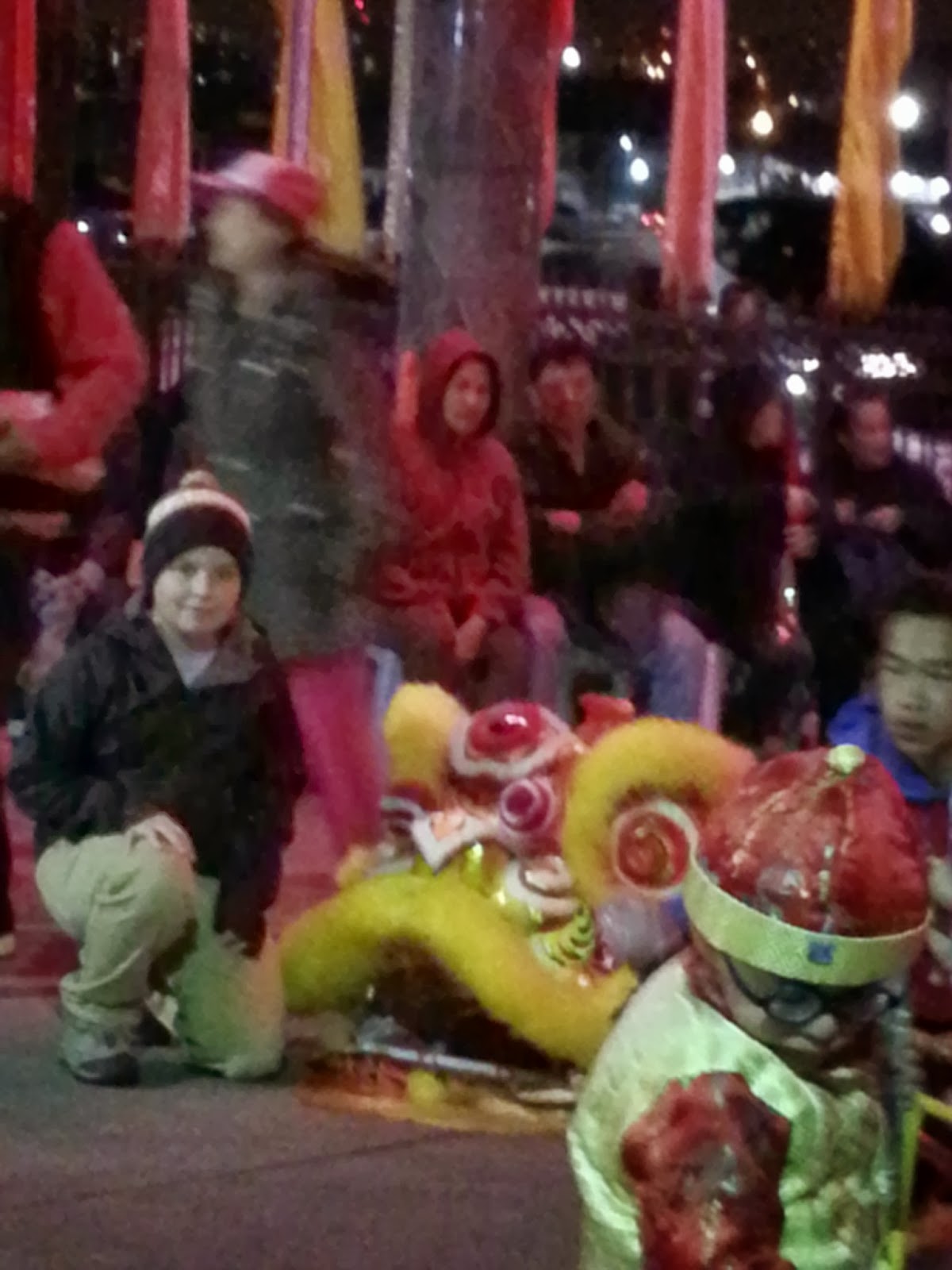 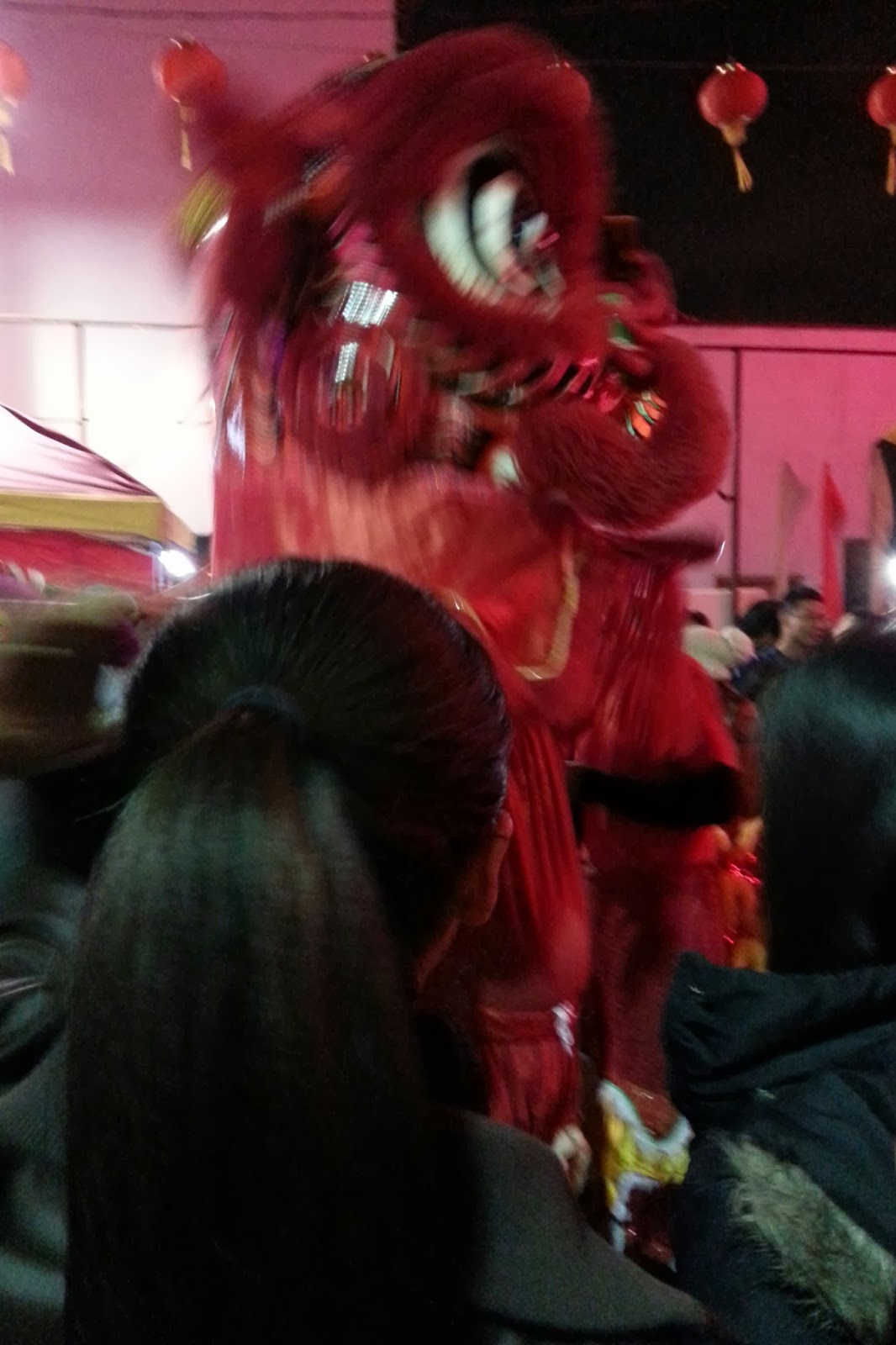 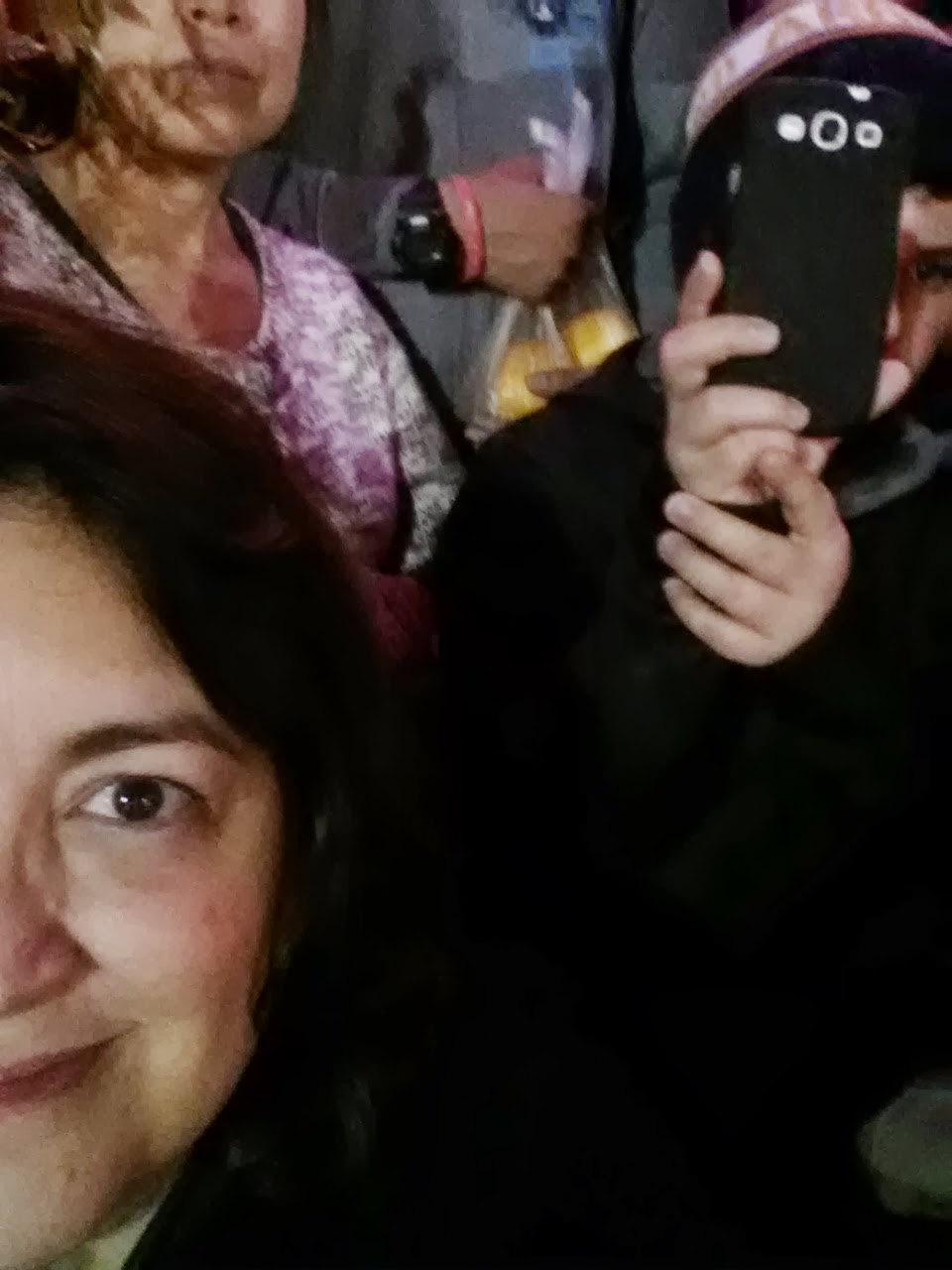 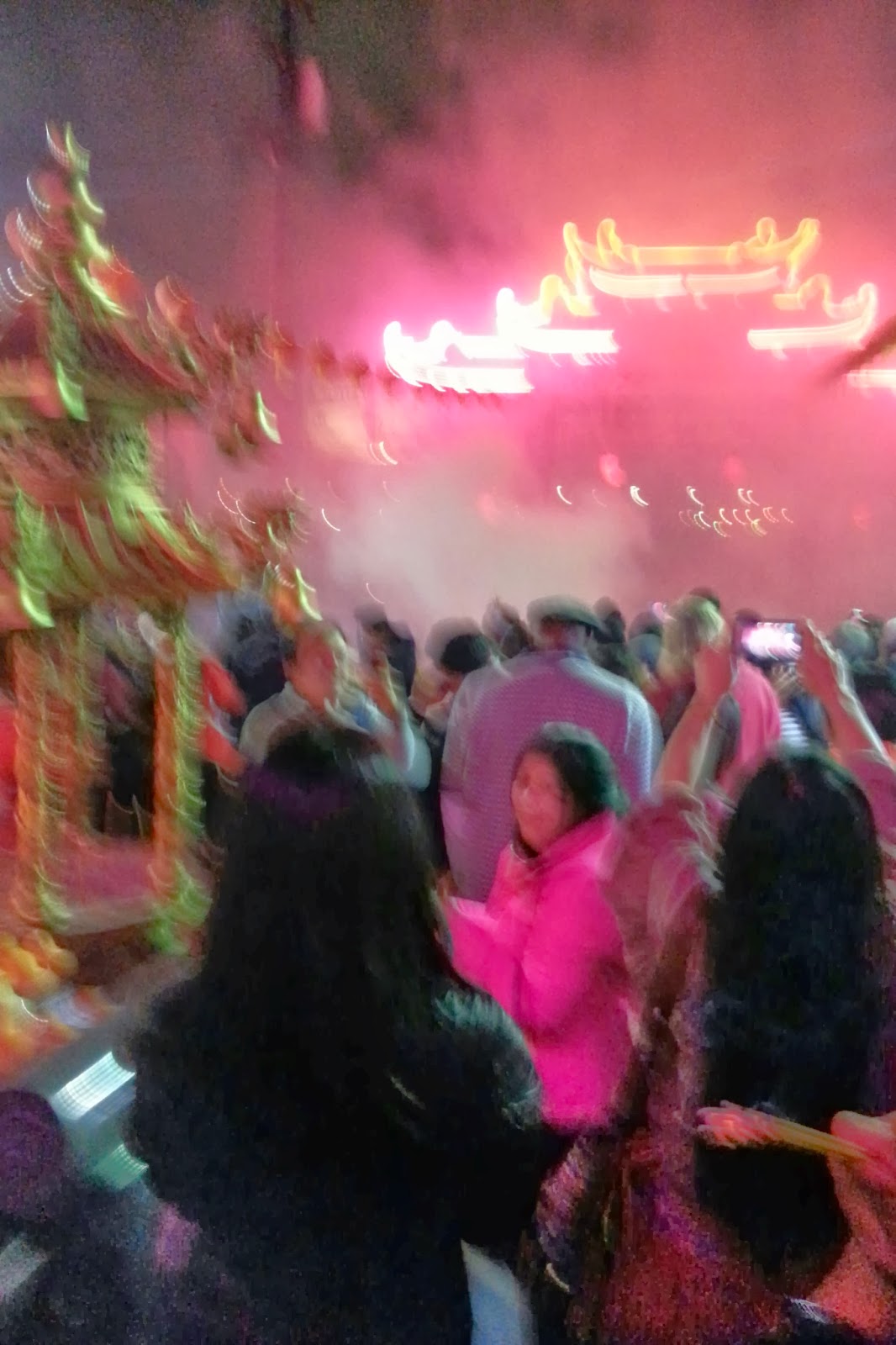 Posted by Elizabeth at 7:42 PM