The Times They are A Changing 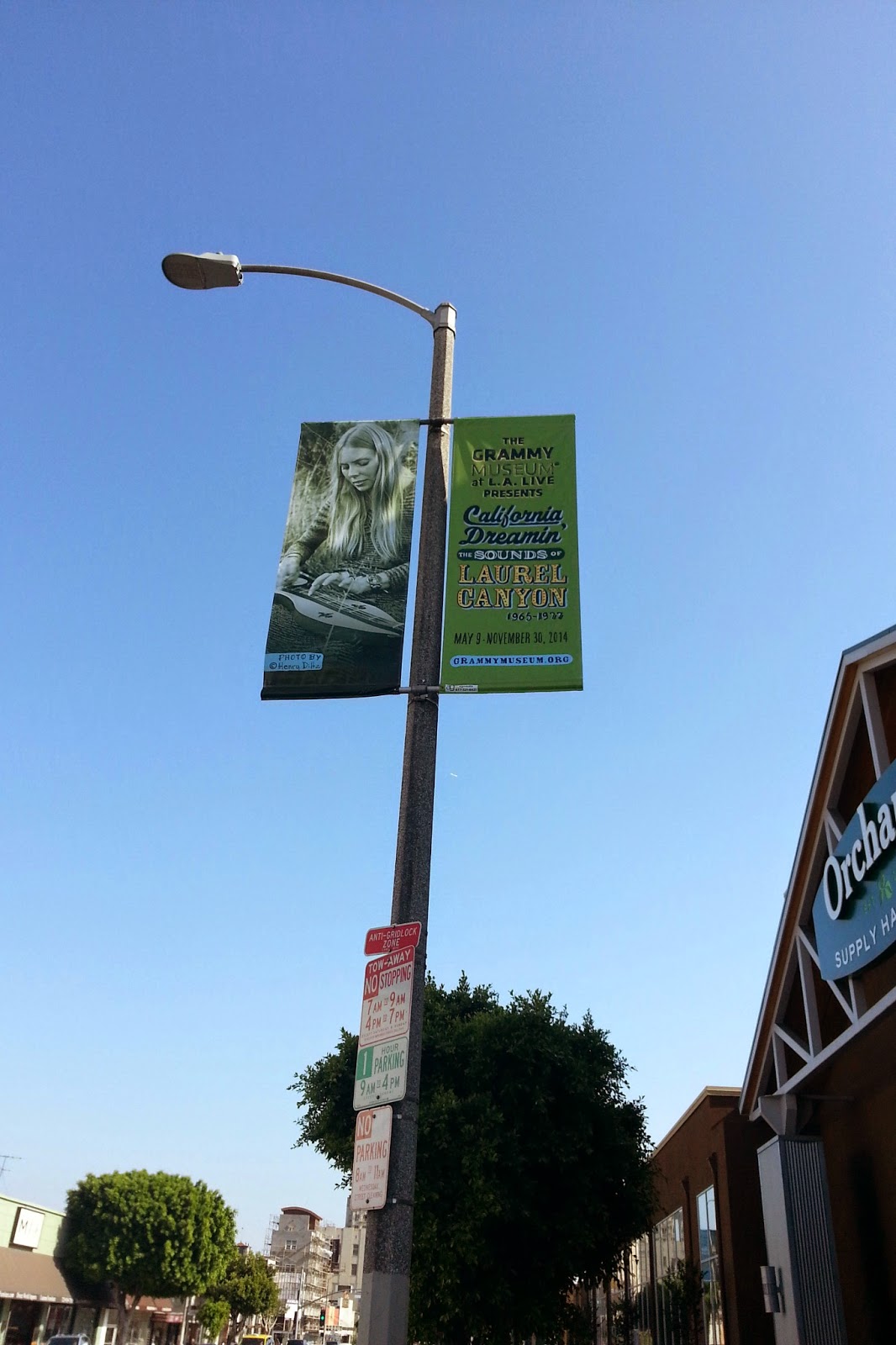 Well, I climbed up on a stage in the Universal Hilton ballroom and spoke to a crowd of a few hundred at the Realm of Caring Foundation benefit tonight, and it was fine. I was pretty charged up, my pulse raced and my knees shook behind the podium, but I looked right down into the faces of the great and almighty neurology department of UCLA and spoke my truth. And it felt fine. I was so grateful that those women and men would even come and listen, to tell you the truth. It was such a contrast from the folks up at the Epilepsy Pipeline Conference who I'm now convinced couldn't stand the likes of me. Tant pis pour elles, as the French idiomatic expression goes. I also met some wonderful people with whom I've corresponded on Facebook, saw my new best pal, Cindy, met her son and his seizure dog and sat with one of my best friends in the whole world who bought a ticket and came out to support us. I love you, Shannon! Thank you to the kind and dedicated people at the Epilepsy Foundation of Greater Los Angeles who sponsored my seat at their table, too.

An amazing vocalist named Chris Pierce performed -- I'd never heard of him, but wow. Here's a video of him singing as an opener for B.B. King. He sang the same song tonight while photos of the beautiful children of cannabis played behind him. Oh, and I got to talk again with Joel Stanley -- I know some of you are wildly jealous, and you should be.

The times they are a-changin'.

Speaking of times, I took that photo above around the corner from my house. It's advertising the California Dreams/Laurel Canyon exhibit at the Grammy Museum downtown, and that's an old photo of Joni Mitchell on the left. I'm perhaps too excited about this exhibit and wish that ya'll who like this sort of thing would consider flying out to Los Angeles and going with me.

Here's a fun thing to watch that might entice you:

Posted by Elizabeth at 1:28 AM