#6 Maybe and a Bit of Civil Disobedience 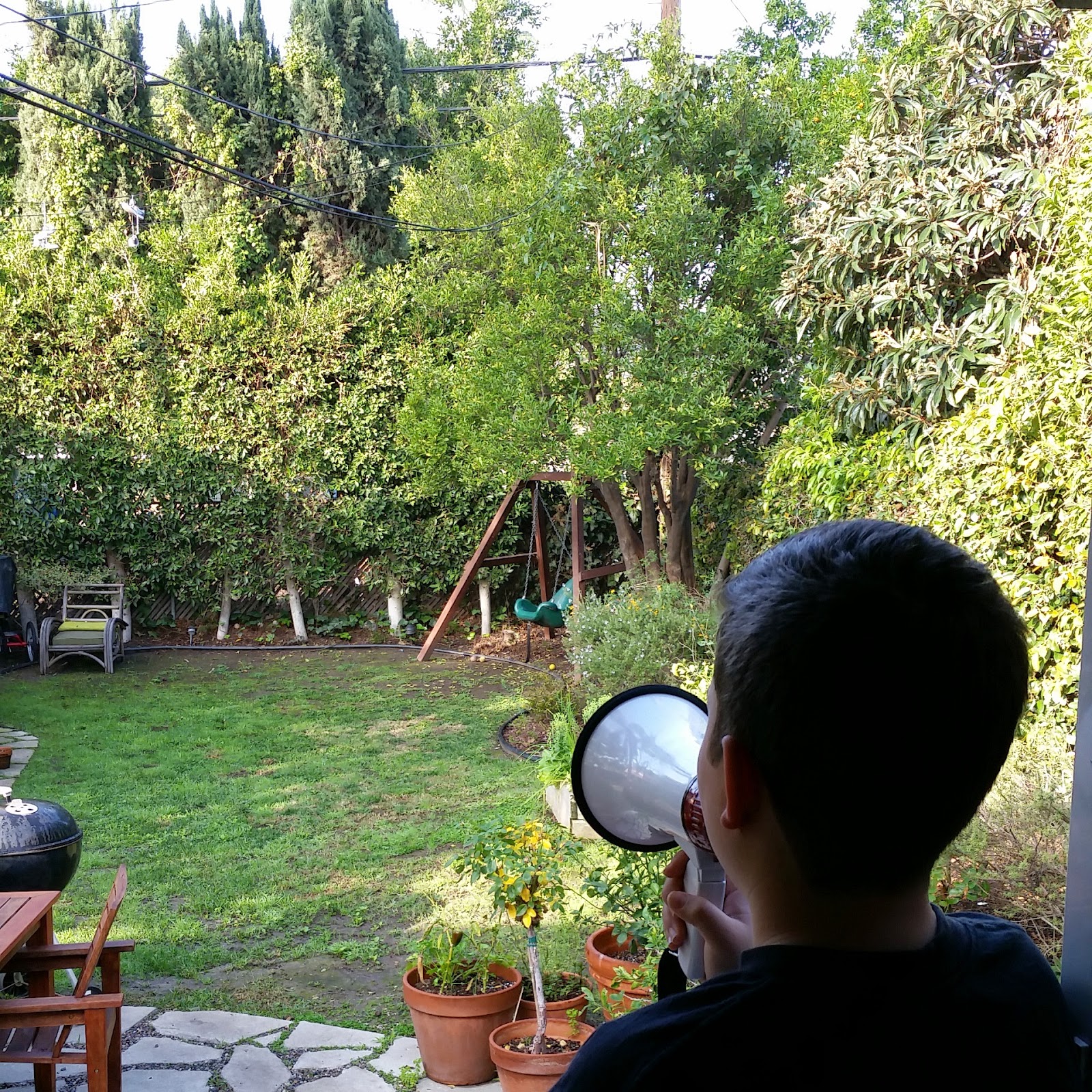 I realized only now that I didn't reassure all of you who so kindly commented on my last post about Sophie not being able or wanting to bear weight on her right leg. She went to bed last night with "the issue," but when she woke up this morning, it was not "an issue." I commented on my Facebook post in response to that, but I didn't do so here. Basically, I think we can say that the #6 Maybe from my previous post wins out this time. I emphasize this time because the initial post -- however perceived -- was meant to express the oft-maddening aspects of longtime caregiving, particularly when the person you're caring for is non-verbal or completely dependent on you. In any case, rest well. At least right now, in this moment, Sophie is walking around like normal. Who the hell knows why this has happened a couple of times? A friend asked me what the neurologist would say. I told her that The Neurologist would probably shrug her shoulders and not know. I believe I've said enough times that equal to the anguish and sorrow of learning Sophie's diagnosis and then witnessing her refractory seizures -- and I mean equal -- is the lesson learned that physicians and The Powers That Be do not know everything or even, sometimes, anything. There are moments when only brutal humor sustains me (and no, prayers do not sustain me -- neither mine nor yours, although I do appreciate the thought!) and last night was one of those times. Hence my flippant list.

Behind all humor is sadness, said Mark Twain, and that adage is so very true for me most of the time. There's also anger and frustration and weariness.

Sometimes behind humor is just plain humor. In the picture above, Oliver is shouting through his new megaphone. He spent the weekend down in Orange County with dear friends, one of whom is a sucker for all things Oliver wants and therefore bought him this real, battery-operated megaphone. Good Lord, ya'll. That thing is loud. This morning, Oliver shouted a stream of invectives (no curse words) toward the construction workers and contractors working behind our house at building another McMansion. I have to admit that it was really funny with no sadness behind it, and I felt sort of proud to be raising a hell-raiser in addition to a teenager who is besotted with his used car and a near twenty year old that so resiliently deals with seizures, drug withdrawal and weird right legs that won't obey her.
Posted by Elizabeth at 4:23 PM