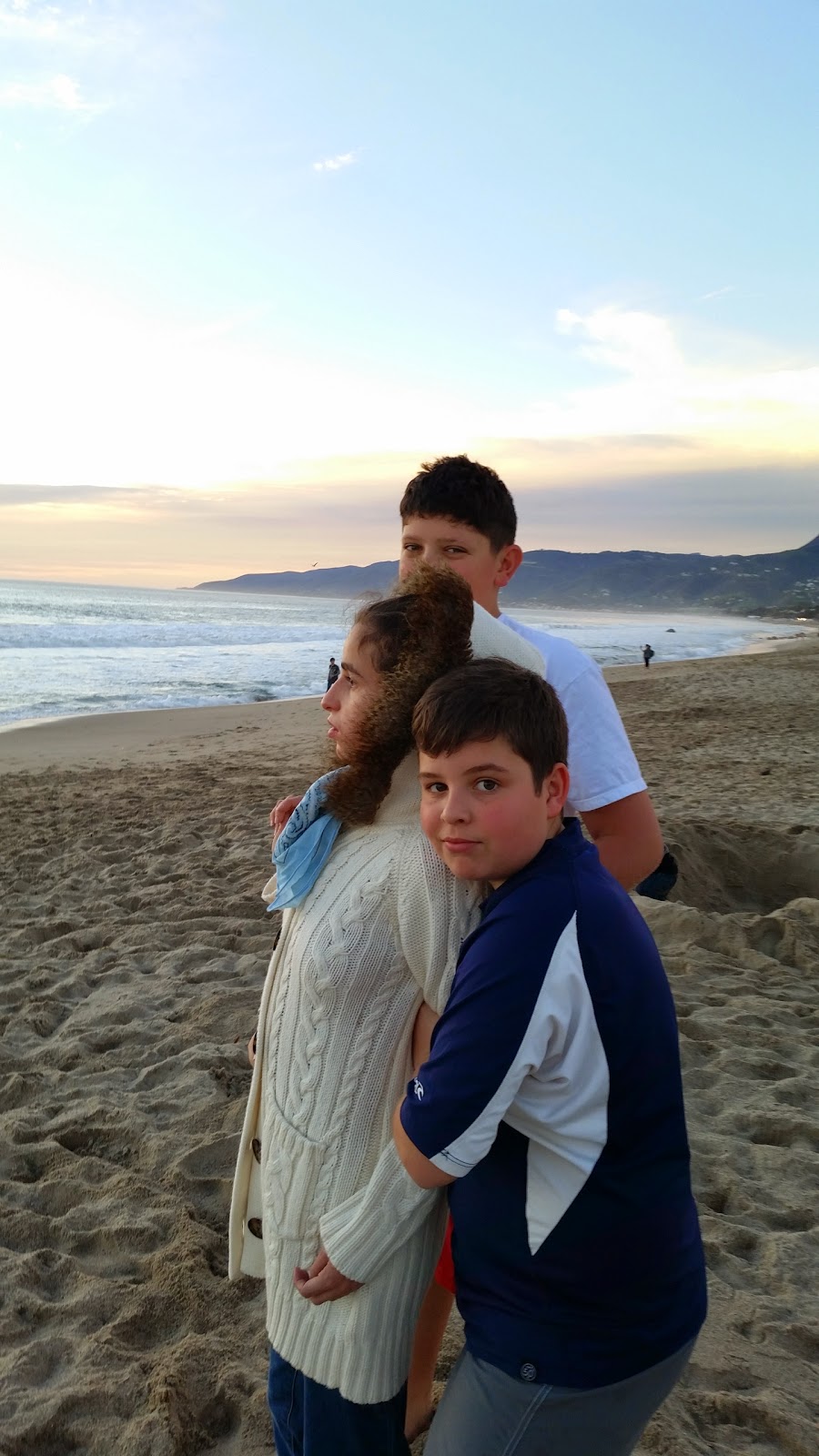 I've been talking a lot lately to friends and colleagues about sibling issues -- not just the near-constant bickering and conflict between typical siblings (ahem) but the relationships forged between developmentally disabled persons and their siblings. From the moment both Henry and Oliver were pulled out of my watery womb and into the air, I was aware of the implications for them. For Sophie, of course, having siblings meant more love and more life around her. When people ask me how I got up the nerve to have another child, particularly as we never did know the reason for her seizures, I generally say that it was an impulsive decision and that I couldn't imagine anything otherwise. In my heart I held the thought that more children, more love for Sophie, more people to bear the burden of caring for her when I no longer can. Is this unfair? Perhaps it is, but I mitigated the thought with a firm resolve to not expect my sons to do anything for Sophie except love and accept her. I was also -- sometimes painfully -- aware of the enormous burdens that parents of children with disabilities sometimes place, unconsciously on their typical kids. I never wanted either son to feel "responsible" for making peace, for not adding to my stress, for "making me happy." Even so, I have seen subtle signs of these things in both my boys over the years and felt both panicked and despairing over them as well as matter-of-fact (it comes with the territory) and resigned. You can turn any virtue into a vice and vice versa. My boys are incredibly self-sufficient and they've also been neglected. They jump to help me when I need it, but they are sometimes resentful that they are called to do so far more often than their peers. They love their sister and hate her sometimes -- or at least the situation. They've learned to accept the sudden and disruptive changes in plans we're often forced to make but voiced their annoyance and resentment of those disruptions. I listen to it all and try to respond and not react. Yes, sometimes I want to scream at them that I'm doing the best I can, that they're spoiled and clueless and have no fucking idea how fortunate they are, but instead I stop and listen and repeat what they say. You're really angry that Sophie continually seizes during dinner. I am, too. I hate it sometimes. You're really pissed that we can't go on family vacations very easily, and I get that. It's a bummer, and I am so sorry about that. That I'm not perfect goes without saying, but that my boys aren't perfect either when it comes to compassion and feelings of benevolence toward their sister is also true. I am sometimes irked when people talk about the great compassion that siblings of the developmentally disabled learn at a young age, how special they are and all that jazz. Maybe I'm defensive about it because of some deep-seated fear that I've fucked it up -- this parenting of three wildly different individuals, one of whom is basically a perpetual infant in her needs. I think, though, that it bugs me because it's unrealistic and it, in some way, makes trivial the very real hardships that siblings face.

This is an ongoing conversation. I'd love to hear what you think.
Posted by Elizabeth at 5:30 PM