This Is Also Los Angeles With Sophie 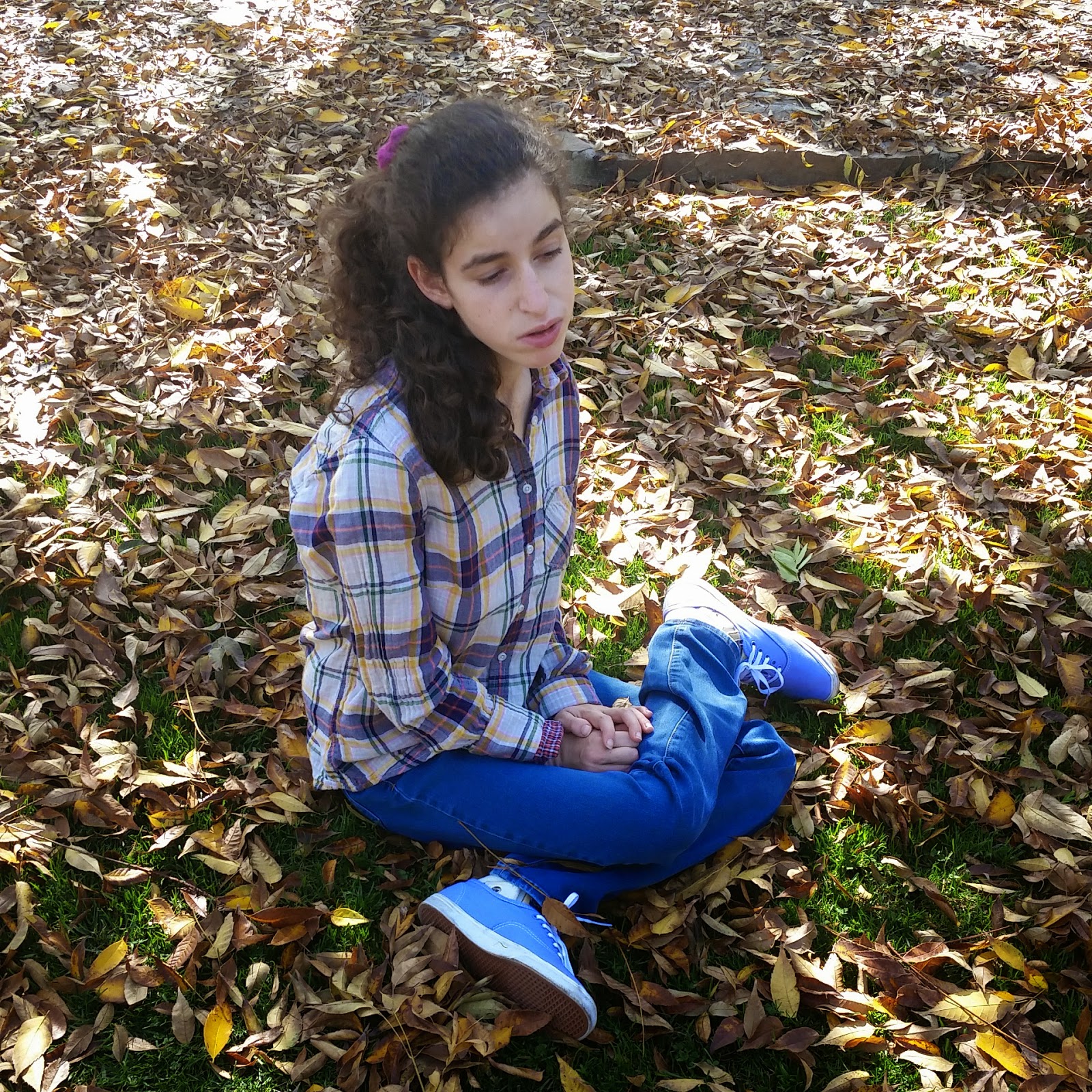 I took Sophie with me to the place across La Brea where they make a sparkly soda drink with lemon and thyme. We hobbled along, Sophie leaning into me, my too-big shoulder bag slipping down, my mouth set as it so often is until I consciously think relax. While we stood at the corner and waited for the light to change, Sophie kept trying to take steps. She can keep walking, but she can't stand still. I wished for a person in her life that might bring her on a walk, play with her for a couple of hours, give her and me and us a break. I'm resigned to the fact that I'll always be paying someone to do this, so it is -- in the end -- a matter of money. I've tamped down that frustration for a lot of years, When's the last time anyone offered? Never. I can't remember. I make those excuses. It's hard. I make those justifications. Everyone has their thing. I am understanding (they just don't know because how could they?) until I am not (no one gives a damn). On the way, I skirted the corner because a man in a bikini top and a pair of blue jeans was dancing around the Lenin statue, and he made me nervous. Every time I turned my head to check, he was standing and staring at us, staring at Sophie and her awkward gait. I should have whipped around and taken his photo, a #dontstarepaparazzi, but I had Sophie, and the drink and my too-big bag. He followed behind me a bit, two-stepping, me nervous, hustling Sophie along. A gardener came out from behind a hedge, and I asked him to keep an eye on the guy in the bikini top, and at first I thought he didn't understand English, but his voice was muffled behind a face-mask. He nodded his head and waved Sophie and me on, turned around to face the dancing man, was resolute like a sentinel with a pair of clippers.
Posted by Elizabeth at 4:33 PM