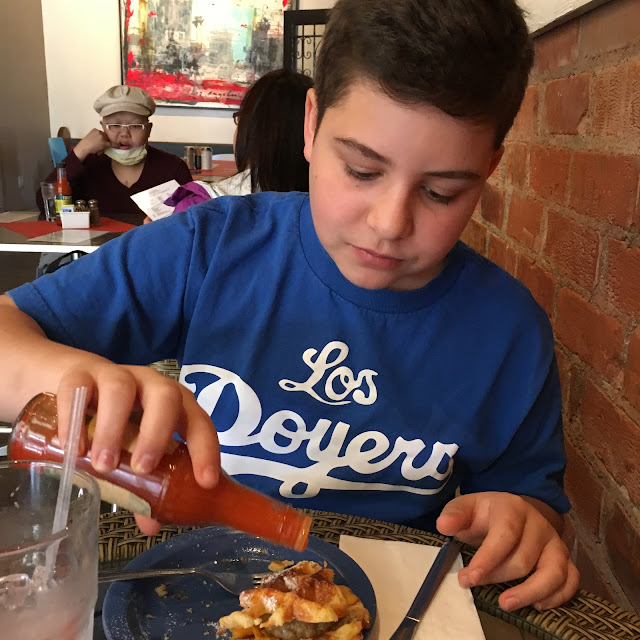 My little sister showed me this fun emoji app that I've been using fairly indiscriminately of late. You basically create your own little avatar person that somewhat resembles you, and then you can use her in any number of situations to express yourself. Those of you who are hipsters will know what I'm talking about and think I'm the biggest dork, and those of you who are still caught somewhere in the last century or even millennium will humor me and even share in my joy. The thing is that apparently it's unseemly for a person like myself to use this app or any emojis at all. I was apprised of this by my youngest son, Oliver, who is beginning to look like a young man and who is evidently the arbiter of all things cool and uncool. He takes particular offense to my constant stream of emojis. 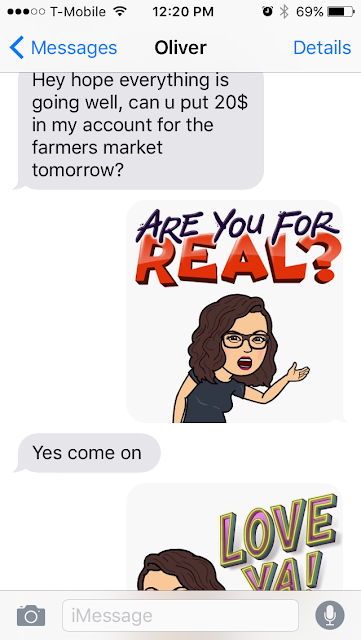 What he doesn't yet realize is the more he protests, the greater my glee in using them. 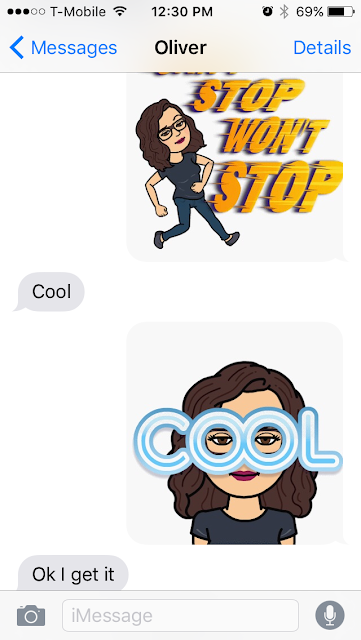 One of the greatest things about parenting teenagers, and especially boys, is the almost script-like intensity of the disdain to which you are subject. Occasionally, this can cause a flicker of pain when you remember that you have literally given them everything and love them to the point of distraction, but mostly it's amusing. I myself find it highly entertaining to make them writhe in discomfort and embarrassment by acting as ridiculous as possible which can be as simple as using too many emojis to communicate. Other methods include purposely saying the wrong number for that Jackie Robinson movie -- I began deliberately calling it 41 instead of 42 (or was it the other way around?) just to get the predictable MOM! What is your problem?

I am, to them, hopelessly old and utterly uncool and must be constantly schooled and reminded of that.

Seriously, though -- what's up with texting your mother when you're both in the same house, and the house is literally the size of Bilbo Baggins' abode? I think you deserve to be mortified in return. 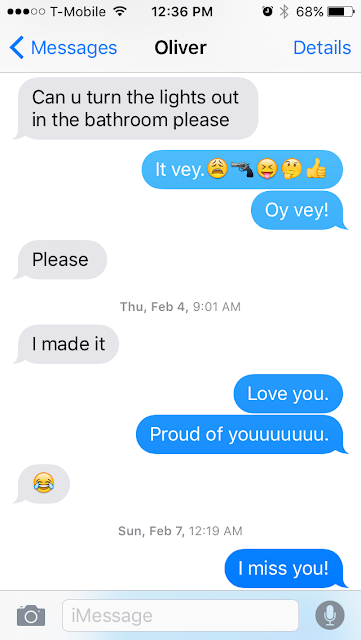 * This post was approved by all parties involved. I don't want ya'll think I'm INVADING MY CHILDREN'S PRIVACY. 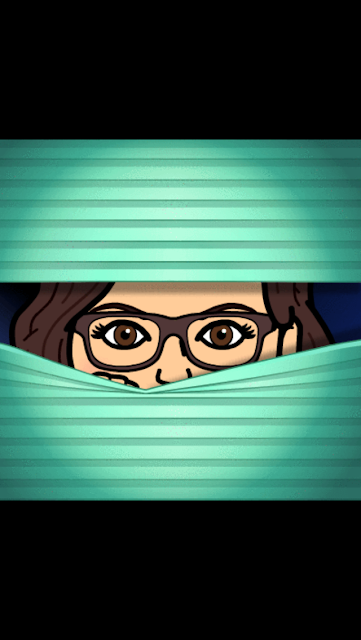