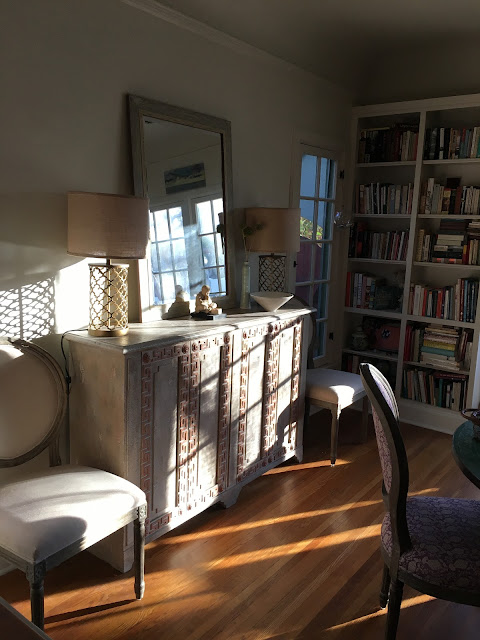 Note: The sunlight is water on the kitchen cupboards.

Note: Sophie is a delicate thing, a bird in a nest made of lavender and vibration.

Note: I registered to attend the Abilities Expo downtown this weekend, but I don't feel like it.

I'm reading Anne Boyer's Garments Against Women. Who told me about this writer? She makes me shiver.

Some people believe to know the fin is to know a shark, but this is an incorrect belief. The fin is not a fin of a shark at all though it is a reproduction shark fin strapped on a boy's back, and the boy with the reproduction fin does very much want to be a shark, wishes it a great deal, dreams some nights of being a shark in a great fleet of sharks in some unexplored sea where sharks are in fleets and somewhat even more powerful that the sharks of the daytime world have shark banks full of money and minnows. One could be, also, a person with a fabulous malformation of a shark fin on her back, who says often "please excuse the fin" but others look at the fin and say, "look at that grand shark with that awesome fin" when she is, underneath the fin, a person who is fond of peeling carrots for soup and a person who could otherwise just not help the fin that fortune dealt her. Some could be real sharks, the fin an adequate representation of sharkly reality: that's just the deal.