Lacrosse in Bellflower -- A "Californians" Episode 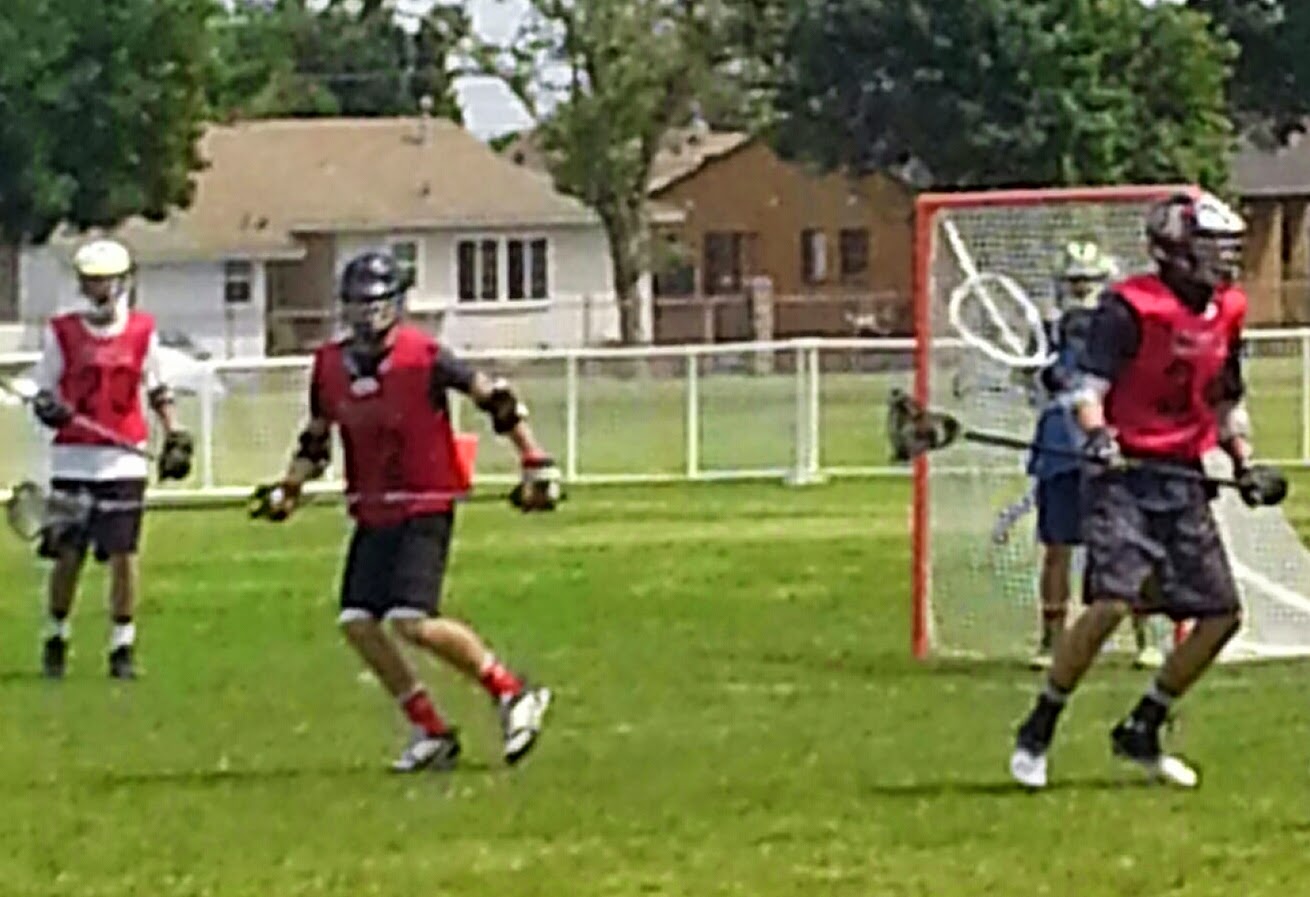 So today's sporting activities involved a 25 mile trek south to the city of Bellflower, a trek that involved The 101S, The 5S, The 710S and The 105E, a veritable Californians scenario. Henry's team was playing the notorious St. John Bosco High School -- evidently the best football team in the country, many of whose players join the more recreational lacrosse league in the spring. Henry's team beat Bosco's lacrosse team, though, and it was an exciting game that more than made up for the location. When I dropped him off at the school, I traveled up the main drag a bit, trying to find a place to get a drink, and I do believe it was the ugliest town I'd ever visited in southern California. Honestly, I'm wondering whether the Catholics sucked up all the money to build and school the 800 boys that attend Bosco and then send them to the national football championship, because from what I saw, Bellflower just ain't belle. And it didn't look poor, ya'll, it just looked profoundly ugly. My apologies to any readers who might hail from Bellflower -- maybe you could enlighten me on its charms?

Posted by Elizabeth at 6:17 PM