The Face of Epilepsy with Cannabis: 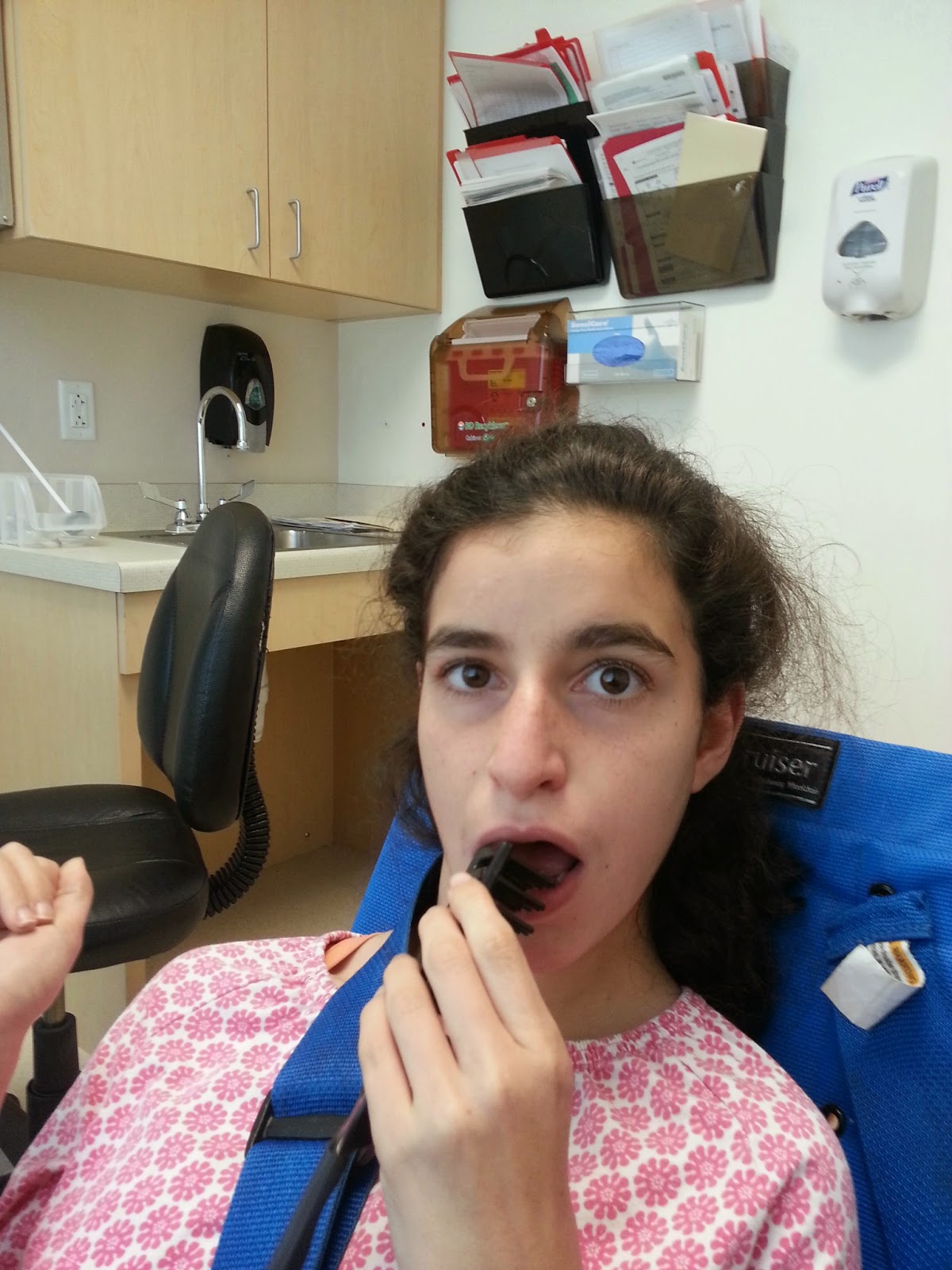 First, I'd like you to go back and look at this post from November, 2013, nearly six months ago.

Did you go back or do I need to put that photo here, again? Let me know.

The Neurologist is someone whom we really like and respect. When I told her that Sophie has been going weeks at a time without any seizures to speak of, she was astonished. Honestly, her jaw might have dropped. Sophie looked her in the eye and smiled throughout the appointment which made her jaw drop so far that I could see all the way down her esophagus into her lungs. I'm serious.

Reader, this appointment was not just The Best Neurology Appointment of the last two decades but maybe one of The Best Appointments In General of the last twenty years. At one point, I told The Neurologist that she should run up and down the hallway and shout and scream about her seizure-free with cannabis patient, Sophie. Right when I said that, she stood up and darted out the door. I'm serious. I almost expected to hear hooting and hollering, but what actually happened was she went looking for someone to tell and no one of significance was around (the person of significance, whose name will not be spoken here, was evidently one of those Neurologists Who Doubts Anything Unless It's Been Through The Proper Research, Including Double-Blind Placebo Controlled Trials). Oh, well. As one of my French dictations went: Tant pis pour elle.***

The rest of the appointment was me extolling the benefits we're seeing as Sophie goes longer and longer without significant seizure activity -- benefits for our entire family, not to mention Sophie's entire being. Then we talked about further reductions in the Onfi (the benzodiazepine that has been tested out the wazoo in double-blind placebo controlled studies for its efficacy in controlling seizures) and agreed that the slower we do it, the better. Withdrawal from benzos is an ugly, ugly matter, but we've managed to do two weans already, and The Neurologist was pleased to hear that the cannabis seems to be helping in that regard as well.

As they say in certain parts of the country, It don't get much better than that. 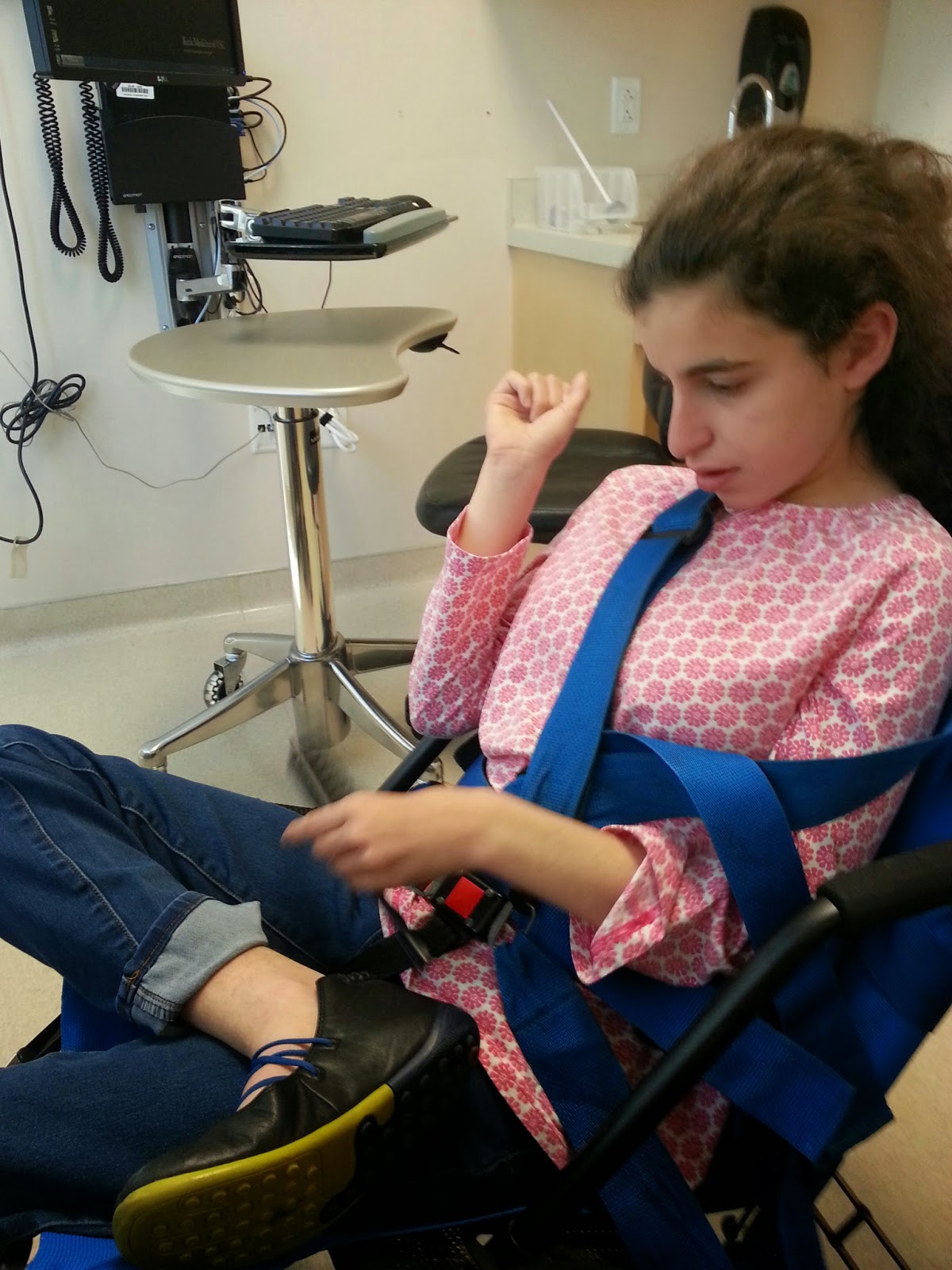