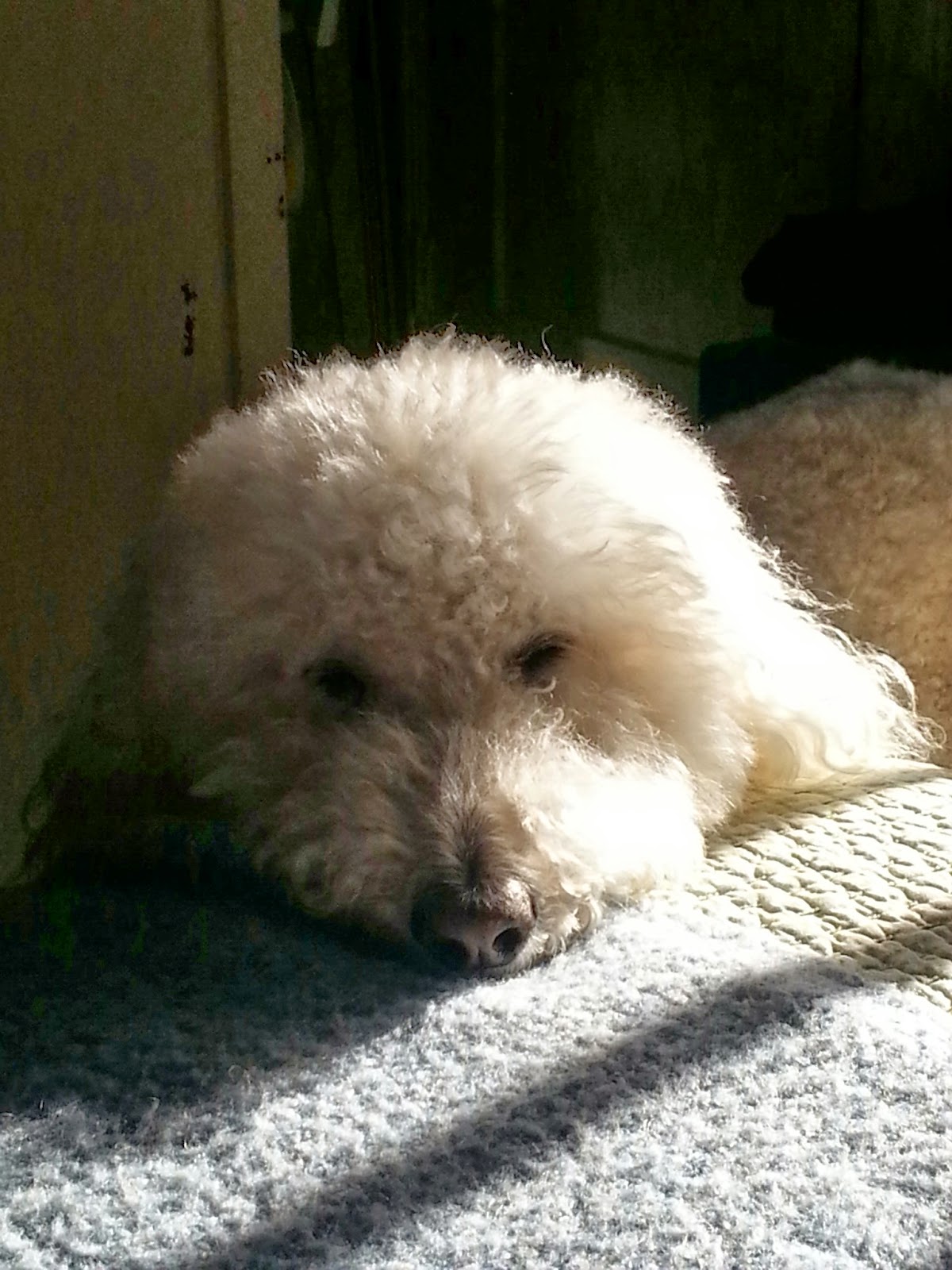 I have that something in the back of my throat and my head, that fuzzy ache that I would deny. Coffee and an Advil,  the blue sky and violent pink of the bougainvillea, the bird racket conspire. Last night I dreamt (humor the telling) of New York City, of a taxi ride so far uptown that the streets were deserted, newspaper blowing, cold tinny air and my old friend's (my oldest friend's) dark apartment building that I found myself in front of without purse or keys, the people milling in the lobby, opening and closing the door of the vestibule yet I wouldn't sneak in, wouldn't slip through the door on someone's heels as it opened or closed, stifling my panic on where I would go and how I would ever leave.

The dog's devoted gaze and my own dismissal.

The charade of intention.

The relentless desire to flee.
Posted by Elizabeth at 9:44 AM