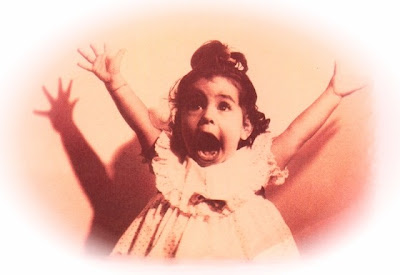 The good news: The Husband's MRI was negative. Looks like some lifestyle changes are in order as stress rears its ugly head and takes over. Thank God.
The bad news: No bad news, actually, just a Thursday RANT.
Why the hell is it a right to bear arms in our country but not to have access to affordable health care?
I know this is one of those questions that people won't ever agree upon (like why will people pay $1.25 for a can of chemical and/or sugar-laden soda but not $3.00 for one dozen farm-raised, organic eggs?), but I feel the cleansing, urgent need to state my feelings:
I want the government, the government of The United States of America, the most powerful, wealthiest government in the world (perhaps the history of the world?), the government OF THE PEOPLE, BY THE PEOPLE, FOR THE PEOPLE, to ensure that every single American citizen has medical insurance that's affordable. No compromise, no dithering around, no catering to Big Pharm and the whole medical-industrial complex, no tail between the legs at those who cry "Socialism!", no compromise, no concessions. Just do it and do it quickly.
And one more thing: the cash for clunkers thing. What the hell? People are being rewarded with cash for turning in their monstrous, gas-guzzling vehicles after twenty-plus years of being warned how horrible these cars are? After mocking untold numbers of people who were "green" when being so wasn't "hip?" It's all about the money, in the end, and it makes me sick.
And now I'm going to read some poetry.
Posted by Elizabeth at 4:56 PM