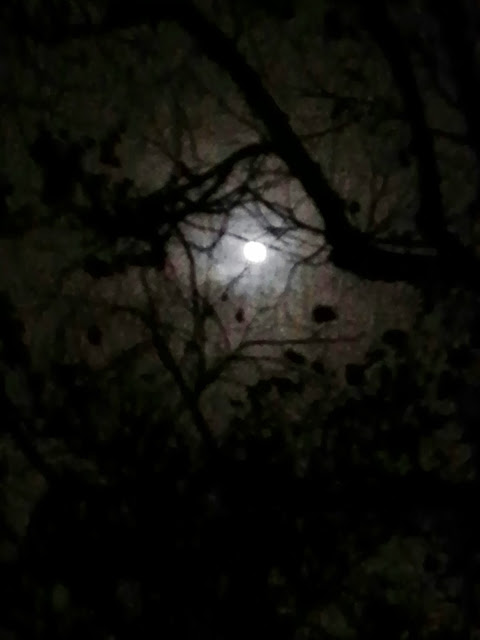 The girls rose on the next wave and felt themselves flung forward as the wave broke behind them. The farther they got from shore the bigger the waves were becoming, rocking under them with more and more energy. It was like they were being pushed on a swing, higher and higher, getting swept up the side of a hill to stay for a split second at the top before being swept down into the valley below and then up again, the top even higher this time, the slope even steeper and the valley lower, until they found themselves at the top of a mountain of water the size of an alp. The moon was right there above them, drawing the ocean up to it. The girls practically banged their heads against its surface. Because of the moonlight everything looked like it was coated in silver, but you could see how dark the water was underneath the coating, so dark green it was almost black, and the moon itself was whiter than anything, whiter and smoother than an egg.


I should tell you that the girls described above were dressed in identical black bathing suits with skirts and identical white rubber bathing caps that strapped under the chin. They looked like old ladies. They didn't enter the water like old ladies, though, splashing water up over the tender parts of themselves to lessen the shock. The girls plunged right in and kept on going. They ignored the jellyfish and the seaweed. They didn't look back.

So, there's that. There's a sex scene with robots, or I think it was a sex scene, and it was terrifying. There's this:

She went on to say that whatever brought two people together had nothing to do with sex. It had to do with the abyss, the face of the deep, with whatever came before people or animals or life of any kind and what would be left after they were gone.


Sigh. There's nothing like a book that truly transports you, knocks you off your perch or launches you onto a different plane.

Reader, tell me what you're reading.

Posted by Elizabeth at 9:03 PM