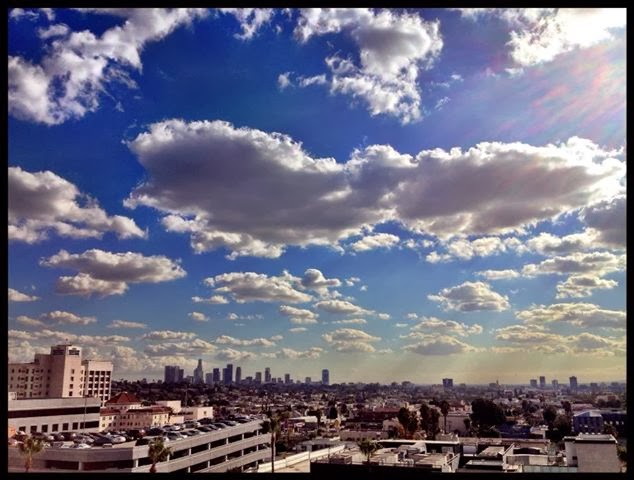 photo by Jennifer Werndorf (one of my best friends)

I was supposed to be landing at Newark airport tonight, be on my way to my cousin's house to spend the night. In the morning we were headed up to Rockland County in New York, just over the Hudson from the city, where all my Italian relatives were meeting for the annual Pittule Day. I haven't been in fifteen years, since I moved to Los Angeles in 1997, and I was so looking forward to seeing aunts and uncles and cousins and cousins' children and even cousins' children's children. My parents will be there and so will my two sisters. Pittule Day is an Aquino family tradition where the elder women make enormous bowls of a yeast dough that rises and rises until it's almost tipping out of the container. Then pieces of the dough are grabbed and shaped into small balls and dropped into hot oil. They float there, frying, while the women and more enlightened men prod them in their oil bath until they turn a golden brown and are removed and placed on paper towels and are then topped with powdered sugar. Hundreds of these little delicacies are fried and eaten about as fast as they come out of the pot, until someone declares that it's time for the savory ones. The same-sized pieces of dough are pinched off, and a small chunk of anchovy is pushed into the center before they're dropped into the oil and cooked until golden brown as well. There are about sixty people at the gathering and food, probably, for six hundred. Trays of melanzane, homemade soppressata, cheeses, breads, pasta and meats, figs and peppers, oranges and whole walnuts, ready to be cracked.

I bought a ticket about a month ago for a very cheap price and was going for two nights, a quick trip with a stack of New Yorkers, my ducks at home in a row, and an ugly, old L.L. Bean coat pulled out of the back of the closet (I don't own a coat!) . I even wore socks! About a half hour after I arrived at the airport, when I was just opening my first New Yorker and eating my first Twizzler, I learned that our flight was delayed due to weather on the east coast, and because I was already arriving very late and the rumor was worse storms beginning Sunday, when I absolutely needed to make a flight home to Los Angeles, I decided to cancel my flight. Snow, sleet, ice and rain kept me away.

I'm sad to have missed the weekend and seeing people whom I haven't seen in years. I was also looking forward to all that reading on the plane, to ripping off the address labels of my New Yorkers as I finished them and tucking them into the pouch on the back of the seat in front of me.

I'm here in Los Angeles where it's gloriously beautiful and very cold for us. It's going down to the high thirties tonight, but the air is crystal clear, the clouds fluffy, the moon a perfect crescent. We won't get snow or ice or sleet, and that's just fine. I'll be picking out a Christmas tree tomorrow when my dear relatives are picking dough balls out of hot oil and licking their sugary fingers. I'll miss them.
Posted by Elizabeth at 8:26 PM