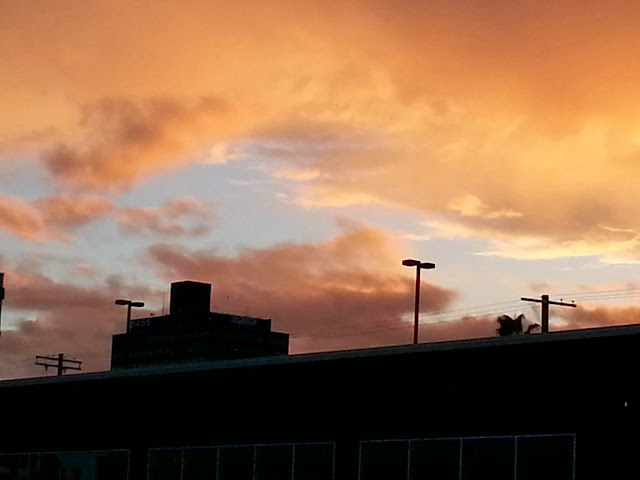 I spent last night at a godforsaken mall Target that I'd never before visited. Henry has begun winter lacrosse, and what better time to have practice on the other side of town than the week before Christmas? I thought I'd kill the proverbial birds with one stone, drop him off and do some party shopping. When Oliver and I took an elevator from a teeming, Christmas jingly mall up to The Target, we faced hordes -- literally hordes -- of shoppers, but we were already committed and plunged right in. At one point, as Oliver chattered on, I wished I'd drop dead. Hyperbole aside, I'm done. Done with the whole Christmas shebang.

Oh, and I have to just get it out of my system, but did ya'll see the Duck Dynasty clan's pathetic response to the A&E controversy? It'll make your skin crawl, unless you're a God-fearing evangelical and then you can just feel all smug and good about your own clan. I regret ever putting money into those people's pockets by laughing at their bullshit. Hopefully, the rapture happens soon and takes them all away so we can continue smoking on the infernal coals of hell. Or in Target Malls.
Posted by Elizabeth at 9:14 AM