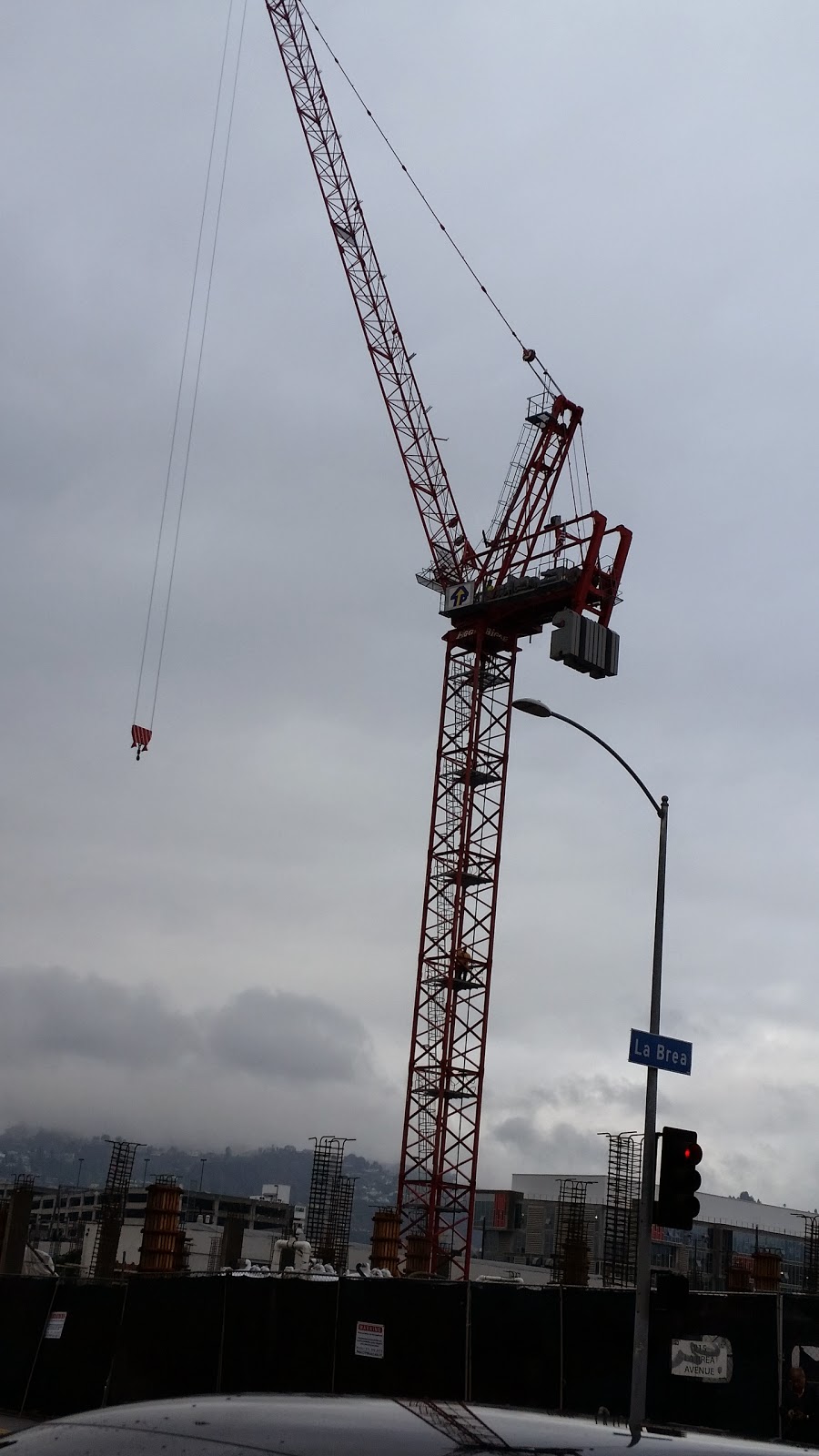 What I'm thinking about:

Well, mainly my own obstreperousness and reactivity to the patriarchy.

I keep thinking of all the discussion about the events in Ferguson and all the pressure for balance and civility. Sometimes, obstreperous and reactive, I think staying composed is a whole lot of bullshit.

I'm not thinking about reacting -- except in my mind.

When I see a woman with her head and face veiled walking behind a guy in khakis and a sweater, I want to rip it off her with a flourish, then rip my own shirt open and flaunt my breasts to her man. Actually, maybe he's not her man, but she's definitely his woman.

Again, this is in my mind.

To be fair, I'd do the same to the woman in the wig, wheeling and walking her five or six small children down the street.

Give me liberty or give me death?

I'm not ashamed to say that American history has never moved me in the way it's supposed to.

I wish I were smart enough to understand Noam Chomsky. Reading his words is like entertaining fish in my brain. They flit by with fantastic ease, but they're slippery. I just can't catch one before it disappears into murk.

I'm thinking about what kind of world it'd be if Officer Wilson were more like Barney Fife, let's say, yelled out the window at the two teenagers walking in the street, on their way to dinner at Aunt Bea's and shouted, Ya'll get on the sidewalks, boys!, and drove on.

I'm thinking about all the ruckus in the middle east, how it just goes on and on and on and there are some people who are evidently not tired of it.

I'm thinking about the death penalty, the Texas machine that would kill a mentally ill man who wore a cowboy hat with bling to his own trial. Evidently, there's a stay on his impending execution, and we're all supposed to feel relieved. This needs to be debated and figured out?

I'm thinking about that hallowed thing -- The C O N S T I T U T I O N and how I'm sick of those who say it's something akin to The Ten Commandments, but don't pay any attention to something like the Eighth Amendment.


To live outside the law you must be honest, said Bob Dylan.

Posted by Elizabeth at 4:46 PM