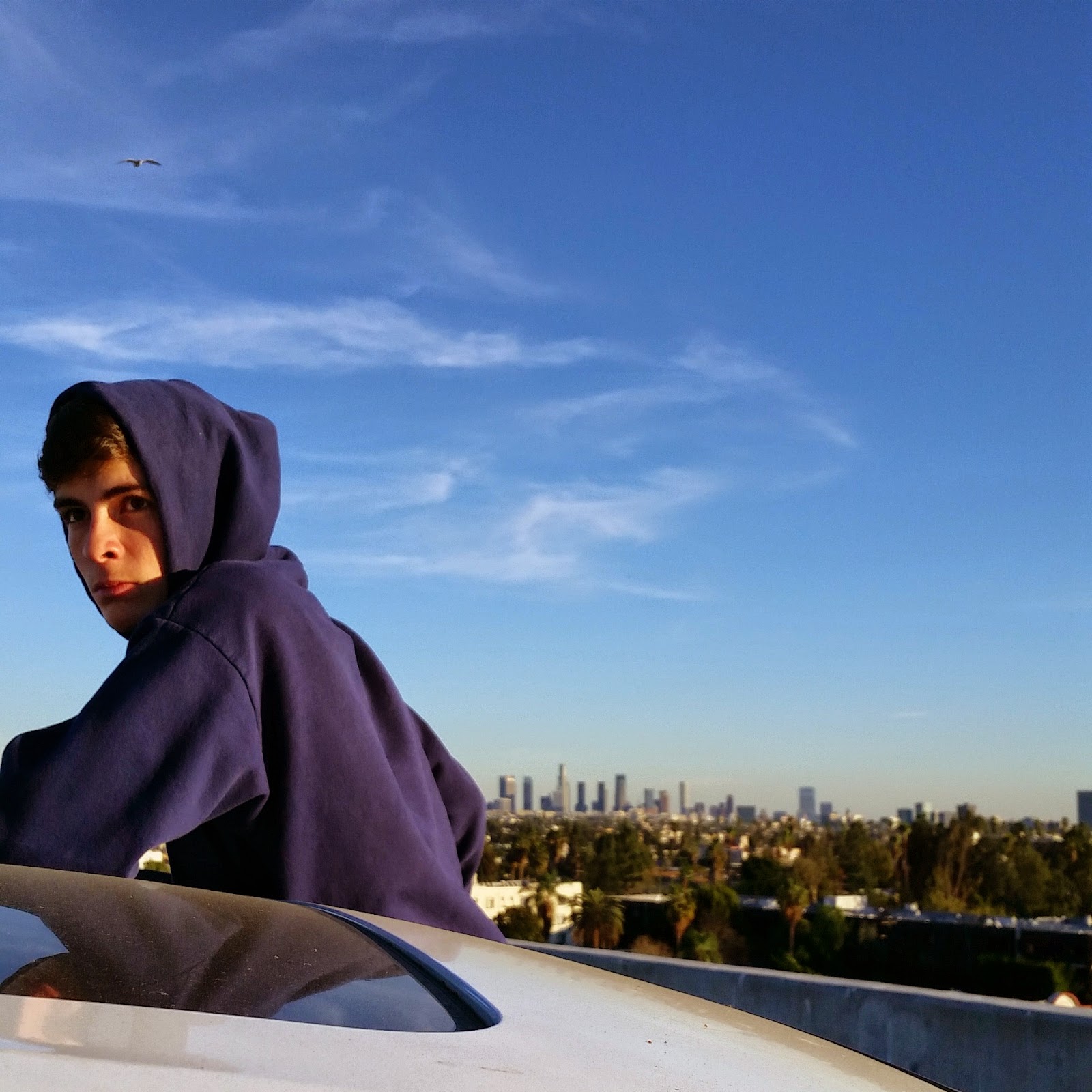 
Henry and I went to see a matinee of Unbroken, and I'm glad we were able to walk out of the theater into such blue clarity. I've seen two war movies in the last few days -- that and American Sniper. Despite having seen all the big war movies of the past, I don't generally go to see them anymore. That's mainly because they make me nearly physically ill. American Sniper (I saw a screener at a friend's house), despite the excellent acting and general hunkery of Bradley Cooper, definitely made me feel sick to my stomach. The main words that come to mind are not hero, liberty or patriotism. They are waste, stupidity, tragedy and folly. No matter how honorable, I don't see any glory in being capable of 160 kills, and while the movie did a good job of showing the collateral damage of such a feat, I can't help but think of how many young and impressionable people -- maybe even old and unswerving people -- will be impressed, will think that whole shitstorm in Iraq was a necessary evil, will fancy themselves as Bradley Cooper with his steely precision.  I thought the movie entirely predictable, too, and like many war movies, it manipulates the viewer, laying out moral dilemmas in simplistic ways that do more to shore up predictable responses than change ways of thinking about war.  Like I said, I feel physically ill when I think about the invasion of Iraq, the slaughter of hundreds of thousands of people and thousands of soldiers, the decimation of towns and cities and infrastructure and the destabilization of an entire region, all wrought by us, the United States of America.

Angelina Jolie's Unbroken is one hell of an intense movie, and while I can't say I enjoyed it, I was impressed by the story-- impressed by Zamparini's grit and heroism and, finally, story of forgiveness. I'm also impressed by Jolie and how she told the story. The relentless scenes of torture by the psychopathic Japanese war camp commander made me think of Dick Cheney, to tell you the truth, and the mindless minions who carried out torture in our name, for our country, on prisoners and alleged terrorists. I know Cheney himself didn't do the water-boarding, the beating, the forced standing and no sleeping, the rectal feeding and the psychological tormenting, but he helped to authorize it. The Watanabes and Cheneys of the world remain obdurate and unapologetic about their actions, and there's not much we can do about that, I guess. I told Henry that anyone who believes it's okay to torture war prisoners collaborates with and is no different than that Japanese commander. I mean that.

I think what I need to do now is watch my favorite war movie, King of Hearts, where the madness and absurdity bring only tears, not physical revulsion:

Posted by Elizabeth at 6:20 PM