When Guilt Dances with Despair 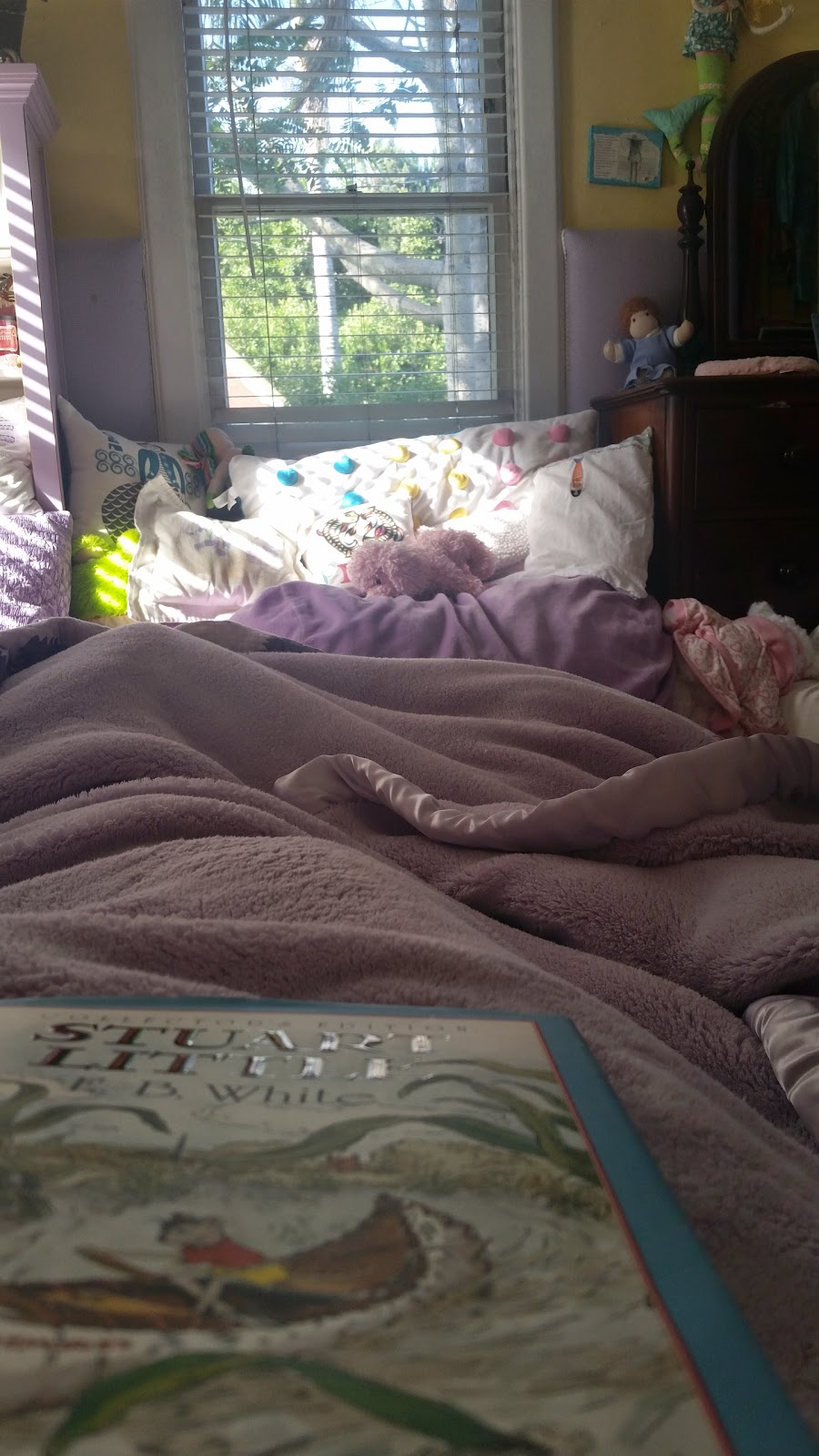 I was moved yesterday when I read my friend Carolyn's short post Presuming Competence about what she's doing with her son Ben these days. I was moved, and I also felt familiar twinges of guilt. Many years ago, I took Sophie to see the acclaimed Soma in Austin, Texas, and while Sophie responded somewhat to her techniques, seizures and crisis got in the way, at first, of follow-up, and then I just

Some people claim that there's no use for guilt, and as a former Catholic, I understand that in part, but I disagree, too. Guilt plays on the edges of Despair, prods me into changing something, interrupts the terrible partnership of Despair and its lover, Paralysis.

If all I ever do is read to him, discuss things with him, teach and give him a chance to offer feedback through choices written on paper, it  still opens his world much wider than it's ever been. It's too easy to leave him alone to stim with his objects of choice, like his shiny crinkle paper, and not engage with him. There's a time and place for those things, but they shouldn't be all of his life.


This morning, I spent more time than I usually do with Sophie, talking to her, playing with her and then climbing into bed with her and opening up a large-print version of Stuart Little. I began to read, and do you know that Sophie quit humming and stimming, kept her head back on the pillow and very quietly listened? We read two chapters that way, and when I began the third, she sat up and looked away. I took the cue, put the book down and got up. Next time, I think I will pose some simple yes/no questions and see what happens.

Guilt interrupted paralysis and despair and instead enabled the gorgeous prose of E.B. White to dance around the mystery that is Sophie's understanding.
Posted by Elizabeth at 12:37 PM