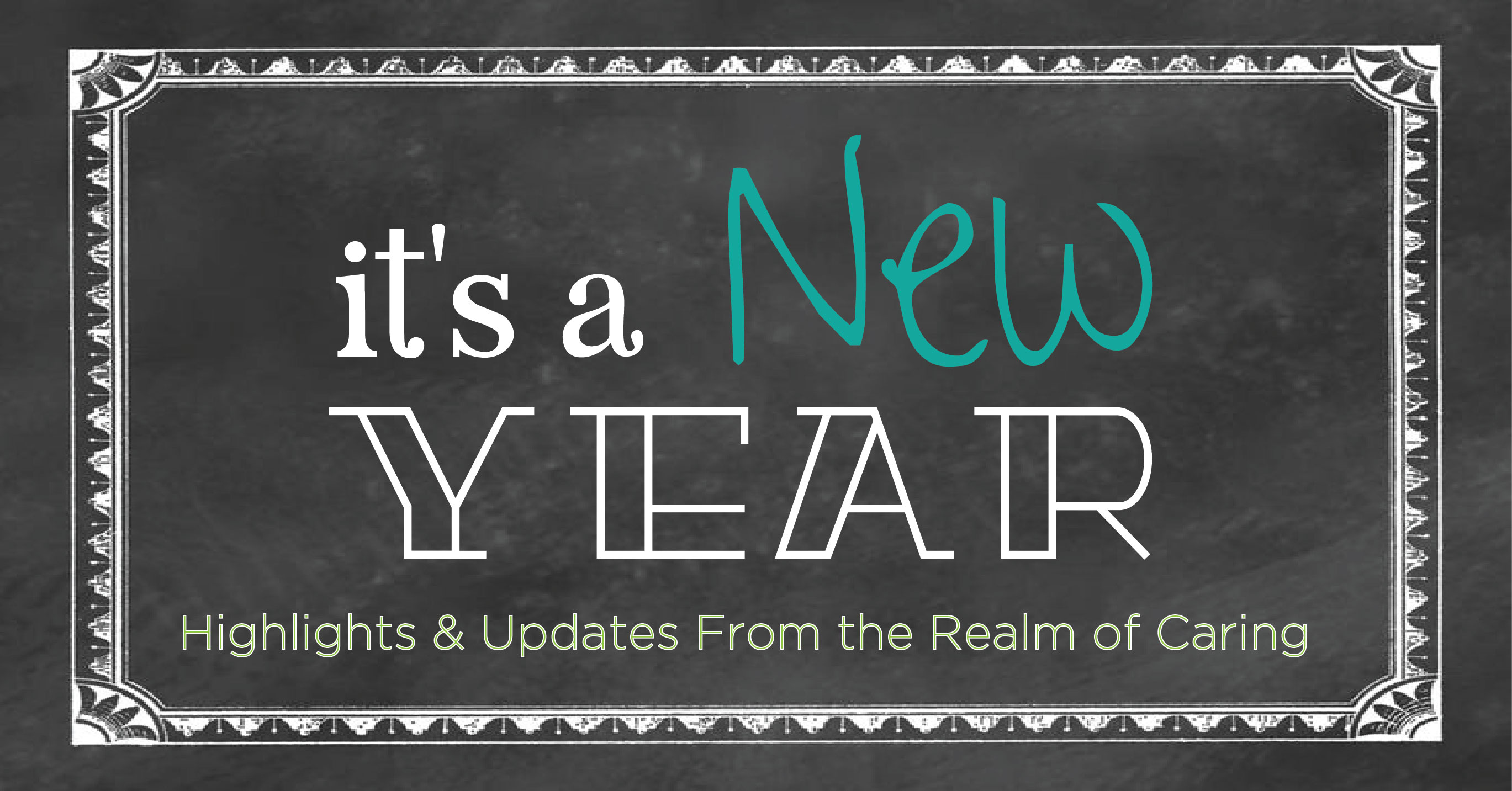 It's the last day of the year, and in lieu of the usual lists and hearkenings back and rueful confessions and regrets and moans and groans and hopeful looking forwards, I'm going to leave the link to the Realm of Caring's most recent newsletter. Most of you who come by here (thank you!) daily know that the Realm of Caring is the non-profit organization that has been instrumental in educating the public about the positive effects of cannabis, particularly for those children who have refractory epilepsy. What you might not know is that there is a fairly sizeable group of people (in addition to those with conservative "values," the government's anti-drug zealotry, the medical world's obduracy or those who are just plain ignorant) who not only object to cannabis for the usual reasons, but who object to and accuse the people from Realm of Caring, including the Stanley Brothers (who grow and produce Charlotte's Web), Paige Figi (Charlotte's mother) and even little Charlotte herself, as charlatans.

They've all been subject to negative and venomous remarks, to untruthful accusations, to hate mail, to harrassment and even death threats. Yes, even little girls get death threats when their mother is working tirelessly to get medicine to other children like her own. I think the only way to counteract the naysayers, the crazies and the angry is to provide the truth of one's own experience, and our truth is that Realm of Caring has been nothing but supportive and professional in its dealing with us and that their "dealings" are nothing like the usual business of epilepsy. I mean that. Of course, there's also the fact that Sophie has dramatically fewer seizures going into 2015 and is on nearly 50% less medication than she was going into 2014, all due to Charlotte's Web and Realm of Caring. Despite its prodigious capacity, my imagination stops short at expressing what this year might have looked like if Sophie hadn't tried Charlotte's Web.

Here's the link to the newsletter, filled with exciting news and infographics as well as interesting articles that will educate you about what's going on legislatively. Oh, and there's a blog post included written by yours truly -- an incredible honor for me!

Highlights and Updates From the Realm of Caring
Posted by Elizabeth at 8:58 AM