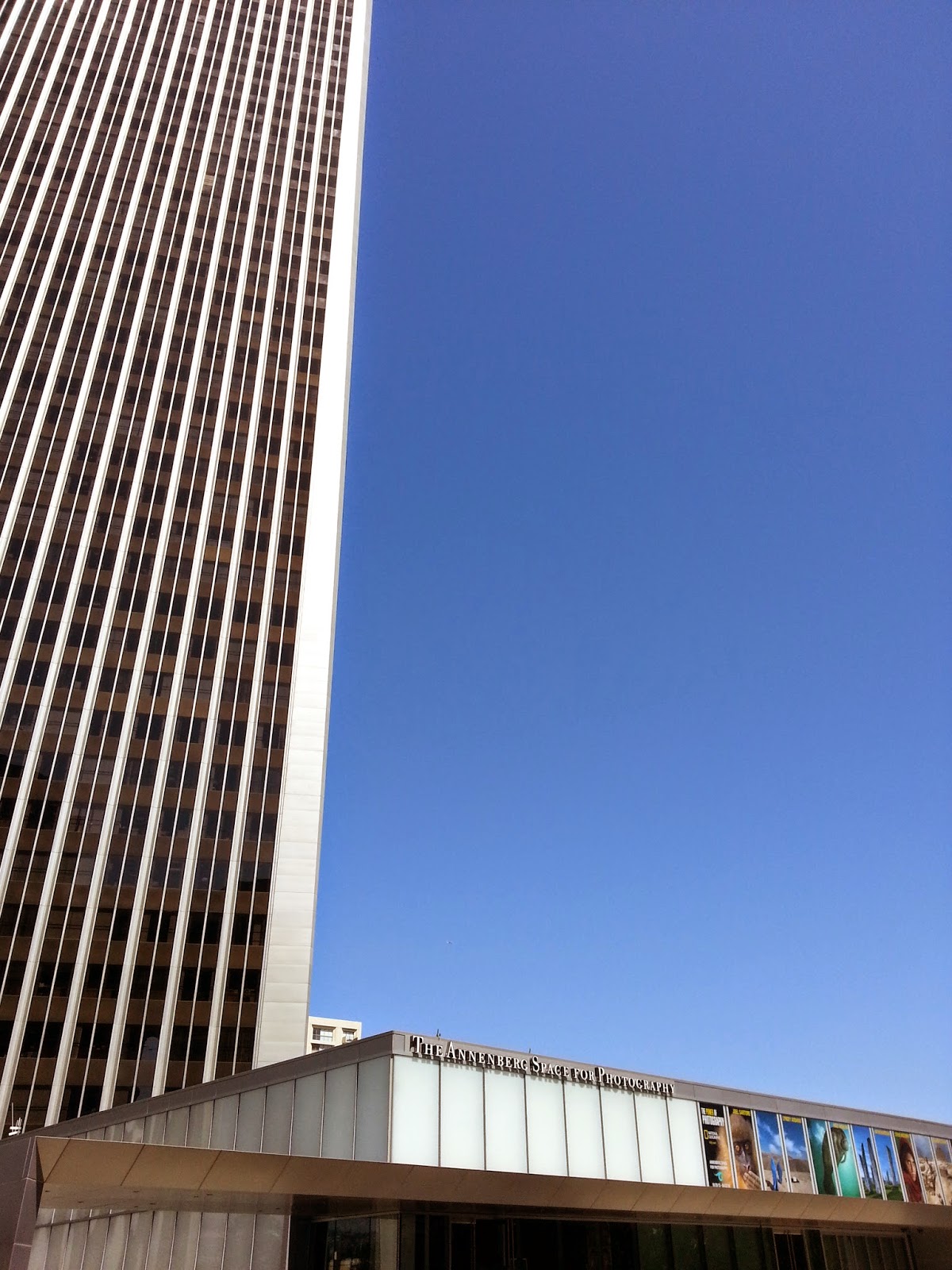 Today's activities included a visit to the Annenberg Center for Photography and an over-the-top free exhibit celebrating 125 years of National Geographic. The exhibit was called The Power of Photography, with "powerful" an understatement. The way the photos were arranged, the video installations, the explanatory movie about the power of photography -- well, it was really mind-blowing. I was overwhelmed with emotion several times -- and both Henry and Oliver were mesmerized as well. My favorites were the photographs shot in Afghanistan by Lindsay Addario -- this one in particular (there was no photography allowed in the exhibit, so I pulled it online). Addario's commentary in the short movie shown was compelling -- particularly when she spoke about the power of photography to change the world, how an image is seared into our consciousness and how her desire was to show, expressly, the plight of women. I learned a lot more about the suffering in the Congo -- Marcus Bleasdale's photographs of the children who fight in the wars and are then conscripted to mine for gold (most barely into their teen years) -- our gold, our insatiable need for gold -- and the more than 5 million people who have died there in the last decade.

It took my breath away, made me think about the over-the-top response our country has over the deaths of several thousand. The whole exhibit made me think of the wide world, the breath-taking world, the scope of the planet and all living things and our own, often spoiled existence here in the United States. 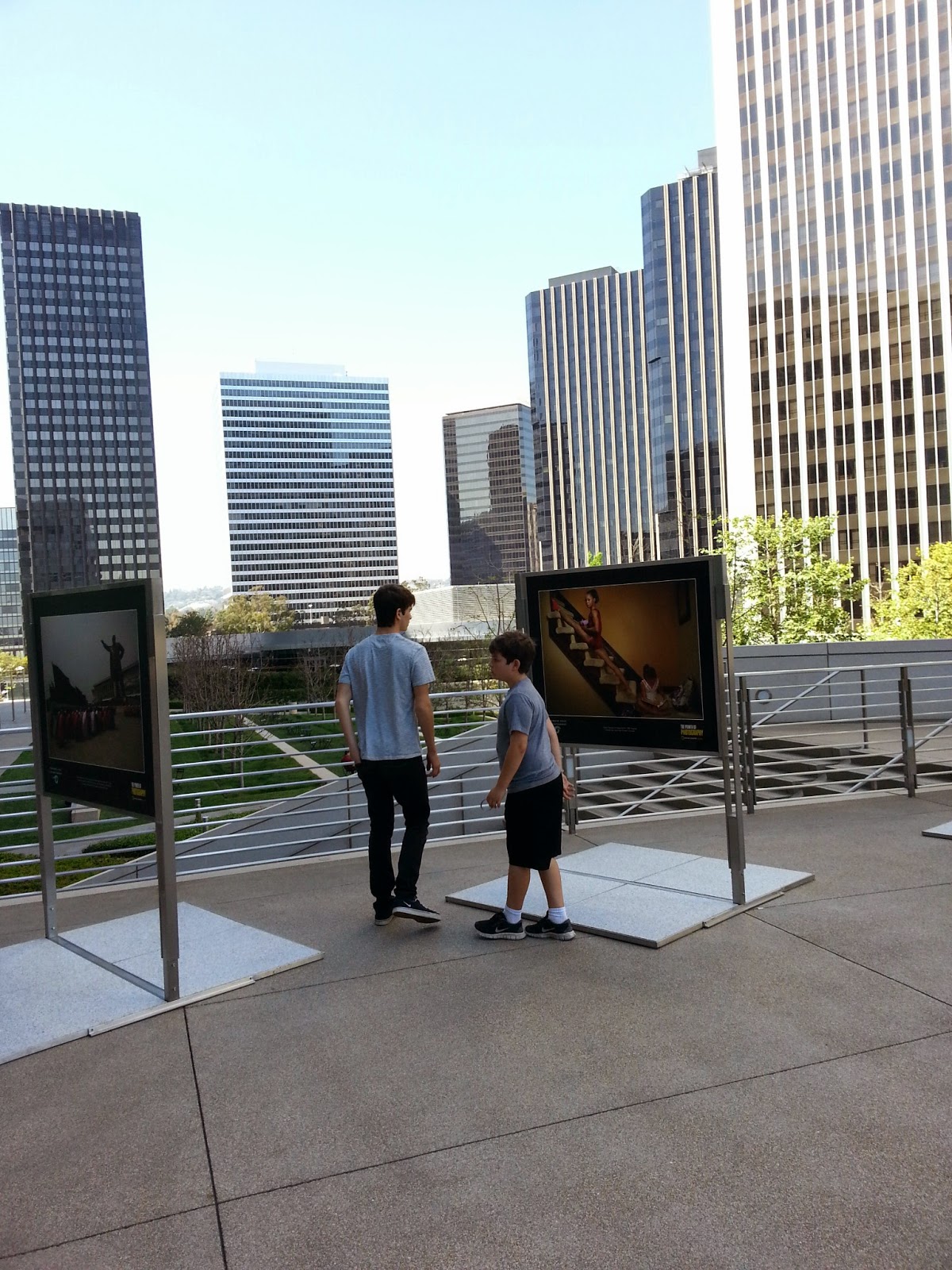