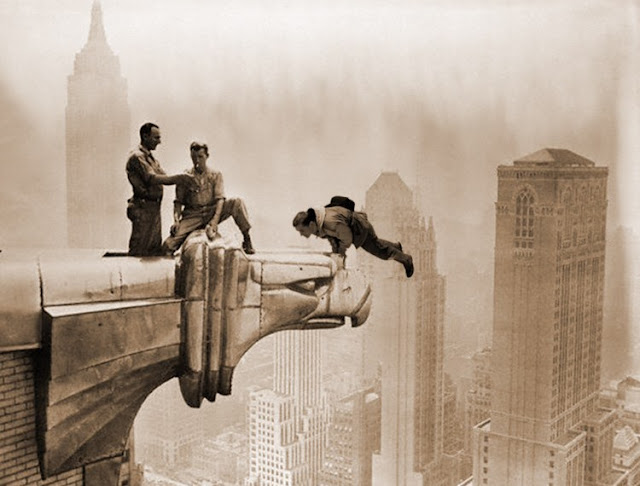 on the end. I'm good, right? A friend remarked that it's been a bit quiet around here on a moon, worn as if it had been a shell. Other than the carols I've posted daily and a few photos here and there, I haven't had much to say. But, as you can imagine, life goes on and it's a tad insane right now. From Friday to Monday, I made three cakes and four dozen cupcakes (each one decorated). I decorated the house and a Christmas tree; I spent time with my mother who was visiting from Atlanta; I finished up my slides for tomorrow's webinar on Epilepsy and Adolescence (have you registered? it's not too late!); I helped both sons with school projects and went to the grocery store about five times; I took Henry to his final baseball game on Sunday and sat through the pizza party afterward; I drove everyone to school because the carpool guy was sick; I went to acupuncture, thank God, and visited The Husband and The Mistress for lunch with my mother; I picked up one child and waited for the other to get off the bus and then picked up the third from his after-school post-season flag football party; I massaged olive oil into one son's head after reading online that the white patches and scabs were probably dermatitis seborrhea or something like that, and then I combed through the flakes and scabs and instructed him to go take a shower and wash it all out; I made Trader Joe's chicken chow mein for dinner (thank you Trader Joe's); lowered Sophie to the kitchen floor while she had a huge seizure and then picked her up and sat with her on the couch until she felt better. I baked some more cupcakes -- vanilla with vanilla frosting, white sparkly sprinkles and Hanukkah stars -- and cleaned up the kitchen, including mopping the floor. Oh, and I've still got a gruesome cold and sound as husky as a starlet -- tomorrow should be interesting. I think I did a fairly good job on nearly everything except eating properly, but if you peer at the photo above, you can see that I'm as fit as a fiddle, counting my blessings and acknowledging my hardships as the good Lord above would want me to. After all, you're never given what you can't handle, right? For those who don't know me and are perhaps visiting here for the first time, those last two cliches are my absolute least favorite and I'd go so far as to say that they're bullshit, and generally only uttered by people of immense privilege or addled brains.
Posted by Elizabeth at 9:50 PM

Email ThisBlogThis!Share to TwitterShare to FacebookShare to Pinterest
Labels: a day in the life, balance, cake baking business