Still Wondering (with another green photo) 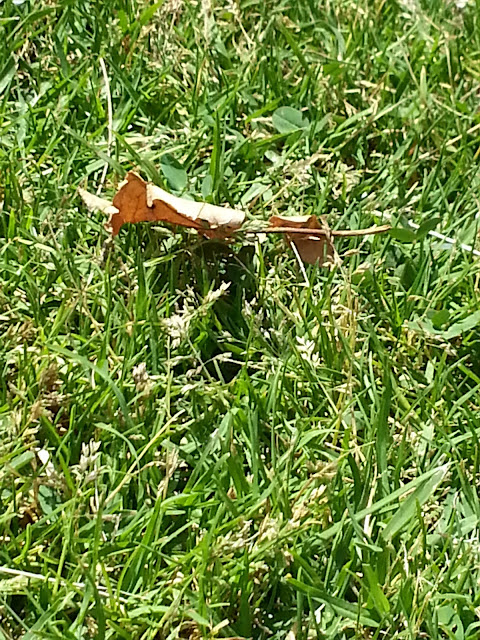 I just read about the New Hampshire senator -- whose name I can't recall -- among others, whose "numbers" are plummeting because they failed to pass the most basic of gun control laws two weeks ago. She claimed that voting YES would "place unnecessary burdens on law-abiding gun owners and allow for potential overreach by the federal government into private gun sales." I wonder whether she has a tiny crush on the head of the National Rifle Association or at least is petrified of him. Are the people who claim that better mental health screening needs to be done in this country before we worry about gun control not aware of the statistics that show only a tiny percentage of gun violence is due to "mentally ill persons" or are they just trying to duck the fact that they're kow-towing to corporate pressure? And fear? I wonder if our health insurance will become more affordable in 2014 when those health exchanges open and those of us in the individual market, still getting reamed by the big insurers, will be able to join these pools. I just got the bill for the minor skin surgery that I had a few weeks ago, and I'll tell you something. I wonder if we're going to be able to afford to pay for any medical treatment at all given the astronomical co-pay due. I wonder if I made the right decision to lower my insurance coverage last year with a higher deductible and lower premiums. I wonder if it wouldn't be worth it to pack it all up and head to a socialist country. I hear that austerity programs aren't working over there, either. I wonder if finishing War and Peace before my fiftieth birthday was such a good idea. I wonder if I'll make it with two teenage boys in the house for the next eight years or so.  I wonder if starting Sophie on a medical marijuana regimen will change everything or if my hopes will be dashed to smithereens for the millionth time. I wonder if my sense of humor will finally give out. I wonder if we all start meditating, we might change the world. Evidently, my sense of humor prevails.

Posted by Elizabeth at 4:35 PM