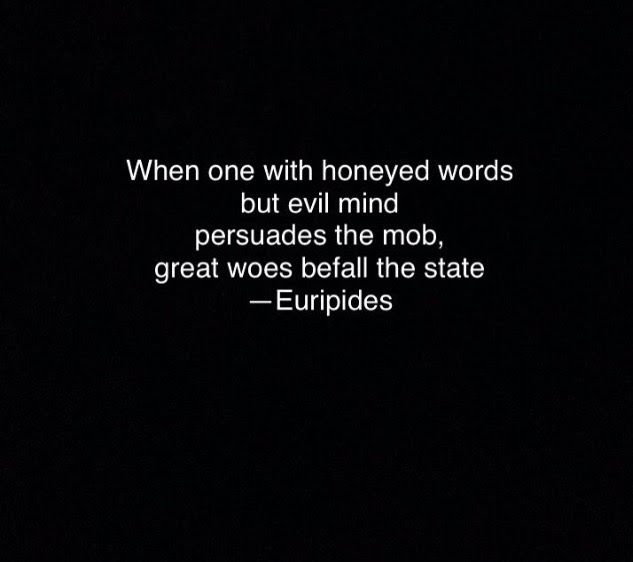 I've been veering all over the place -- despair to anxiety to "power to the people" enthusiasm and resolve and then back. In keeping with NaCaGiMo, though, I'm going to tell you that I feel the most panic when I think about what might (and probably will) happen to those of us dependent on disability-related federal subsidies. I'm talking the Affordable Care Act and it's dismantling, what it means to Sophie and her "pre-existing condition." The amount of stress -- both emotional and financial -- that our family and millions of others had before the ACA was PTSD-inducing, and it looks like we're in for another round of it. I'm talking SSI and IHSS, and the various services that many families of children with special healthcare needs and disabilities depend upon for not just their quality of life but also their existence. We had actually made progress the last eight years, and now it looks like it'll be ripped away, systematically. I got a grim reminder of how it happens yesterday as a job I had -- acting as a peer reviewer for a federal grant -- was suspended late in the afternoon. I needed that job, and I'm certain that those who wrote the grant proposals needed that money. It's started already, and if the past is any indication (the 8 years under Bush), anything related to caregiving and the disabled is the first to go on the chopping block. One of the first things that Obama did when he took office was to lift the ban on federal funds for embryonic stem cell research. At the time I was working on a national collaborative team trying to improve the quality of healthcare for children with special healthcare needs (with special effort toward closing the equality gap for the disadvantaged), and the relief was palpable, not just for the medical professionals but also for families who have children with genetic conditions and serious life-threatening illnesses. I'm thinking of the prospect of a Chris Christie in a cabinet position, a man whose draconian stance on medical marijuana could actually kill children and adults who need it. During his short presidential campaign, he vowed to go after those states that had legalized marijuana and turn the clock back.

I'm going to be honest and admit to my fear, even as I don't despair. It's a matter of principle, I think -- the fact that the Republican party, a majority of white people, INCLUDING WOMEN, put this creep of a man into office and acquiesced to the assholes that will surround and advise him. We need to all WAKE UP and fight back.

Posted by Elizabeth at 9:36 AM