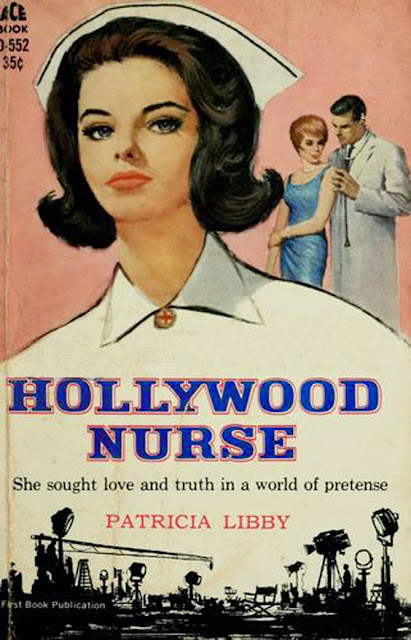 I'm actually a day late to inaugurate the National Family Caregivers Month series of blog posts that I plan on writing in November. My friend and fellow Family Caregiver, Sandra, likes to call it NaFaCaMo as a sort of twisted take on NaNoWriMo, when writers the world over write a novel over the thirty days of November. There might be some NaNoWriMo folks out there who are also celebrating NaFaCaMo, but let's call a spade a spade and admit that if you are doing both (writing a novel and being a family caregiver) -- well -- we don't believe you. Despite the fact that President Obama wrote a very nice proclamation for this significant month (you can read it here), and I'm basically a sucker for everything that man does, including being recognized as a full-time caregiver of a disabled family member, my interest on the old blog is to tell it like it is and is means uniquely slanted (biased) toward the dark-humored, the rueful, the cut through the inspirational crap about being a full-time caregiver. 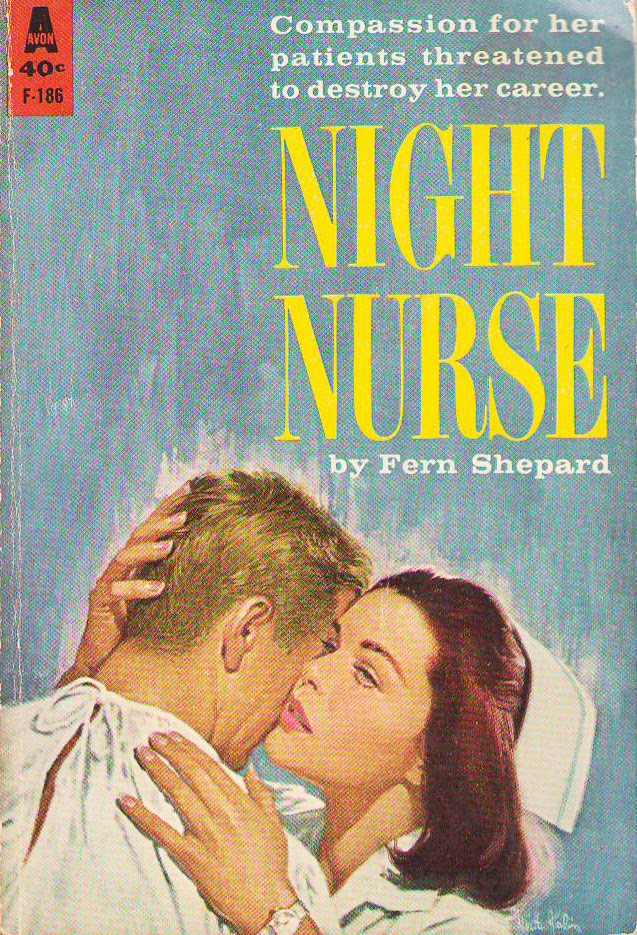 In the dark days of the last century when the internets were just a kernel of rice in the brain of Al Gore, my friend Jody, whom I had met in a mothers' support group at New York Hospital in that other big shitty, turned me on to a newsletter for mothers of children with significant disabilities. It was called MOH, or Mothers From Hell, and it was a perfect antidote to the treacly Mothers From Holland that was de rigueur at the time. 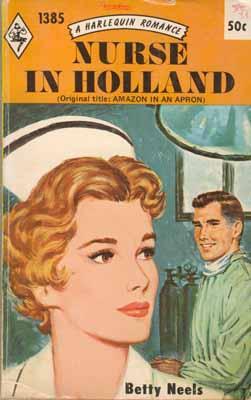 Don't get me wrong. There are a myriad of blessings that come with being a full-time caregiver, and I've written literally hundreds if not thousands of posts here that testify to what I say is the honor of caring for someone who is entirely dependent on me.  I can tell you about resilience and virtue and strength and a community of human beings that are, without doubt,  the most courageous people on the planet. A designated NaFaCaMo calls for some levity, though, because -- well -- just because. I've just come out of a particularly grueling couple of months with Sophie in a sort of perpetual crisis that culminated in a fairly useless hospital stay that cost nearly $70,000 (so far, and I'm not joking). It took her approximately three weeks to recover from that stay and whatever was going on before she was admitted -- three weeks of barely being able to walk, of losing weight, of near-constant seizures in the early hours before dawn, among other atrocities. I'm thrilled to say here that she's turned a corner and is back in school with a spring in her step. It seems that the combination of increased Onfi and a new version of CBD and THC is doing something good, at least for now. I don't want to jinx it, though, so let's not dwell on this perhaps temporary hiatus other than to give thanks. Thanks! 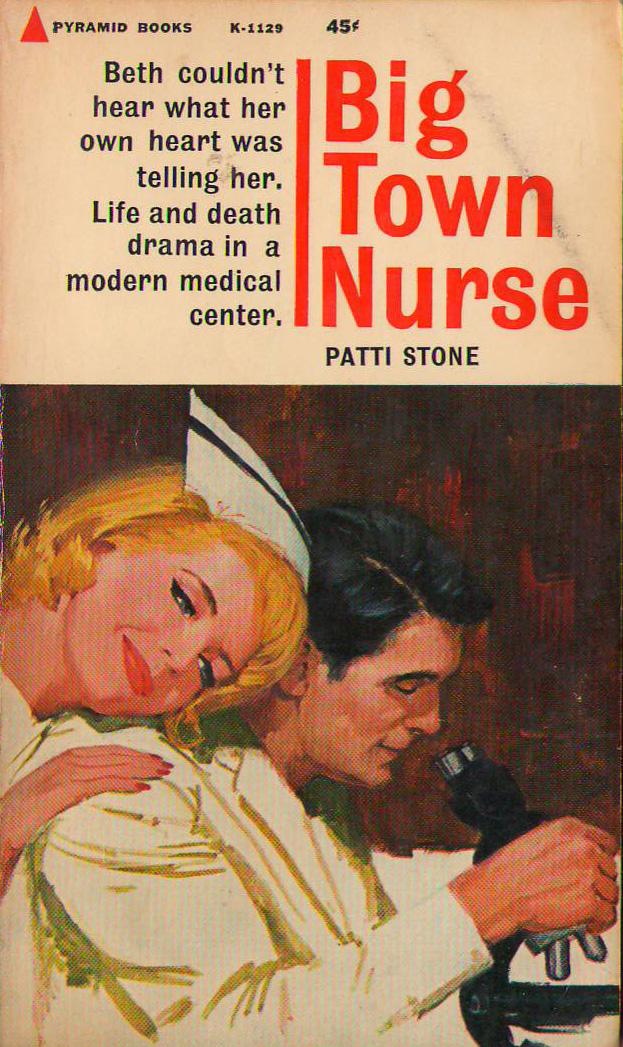 It's taking me longer and longer to recover from these downturns, though, and can I tell you that it's not really Sophie -- or her disabilities -- that takes its toll. It's what we call the systems of care -- or lack thereof -- and the culture in general that makes our lives so difficult, when they're difficult. Hopefully, I can touch on some of these issues over the next month. I'd also love for you, dear Readers, and especially you dear Caregiver Readers, to tell me your stories. I want to know what your personal record is for changing wet bedsheets in the middle of the night or the greatest number of calls you've made to your insurance company about a particular charge. I'd love to know what outfits you've worn to IEPs (I myself wear a leotard and do a tightrope walking act) or your methods of dealing with constipation. How about doctors who refuse to acknowledge the efficacy of CBD or who downplay side effects of anticonvulsants? How about commercials for pharmaceuticals and making a case for medical necessity when you have to renew prescriptions at the drug store? What's the longest you've gone without a full night's sleep -- months? Days? Years? How about the siblings? How resilient are they? Did they learn how to buckle themselves into a five-point harness before they knew how to walk? How do you deal with the phrases of the well-intended -- the I don't know how you do its? the God knew what he was doing when He gave you [insert the name of your child], the God never gives you more than you can handle, or my personal favorite There's a reason for everything, and your daughter must be teaching you so much. Let's hear about the marriages and the divorces -- hell, let's hear about the affairs. You spend a lot of time at home! There are no judgements here during NaFaCaMo! If you're a woman have you turned your home into a convent or cloister? 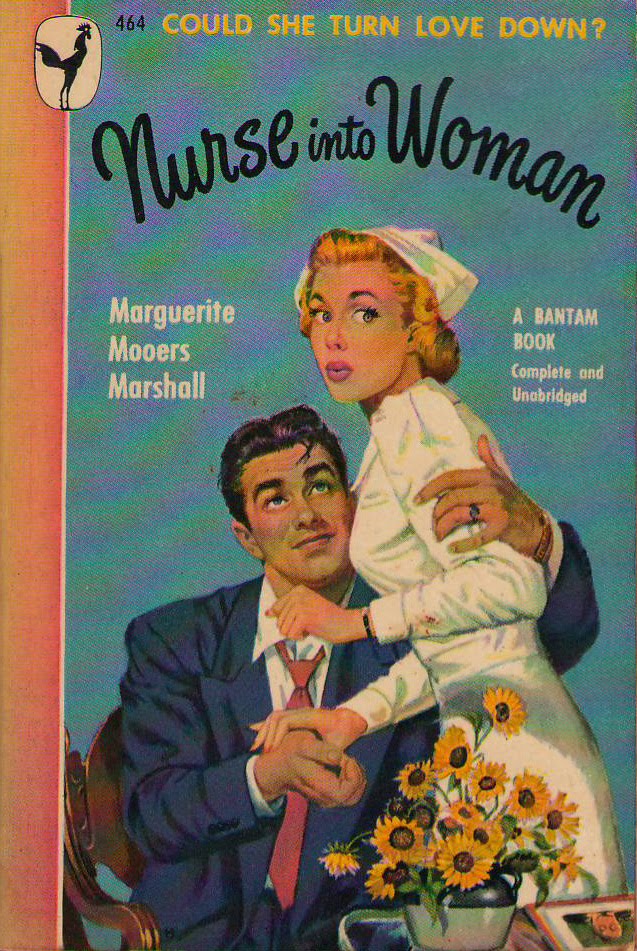 And, here's the golden question that I know you've been asked at least two million times:

Are you TAKING CARE OF YOURSELF?

Posted by Elizabeth at 2:38 PM