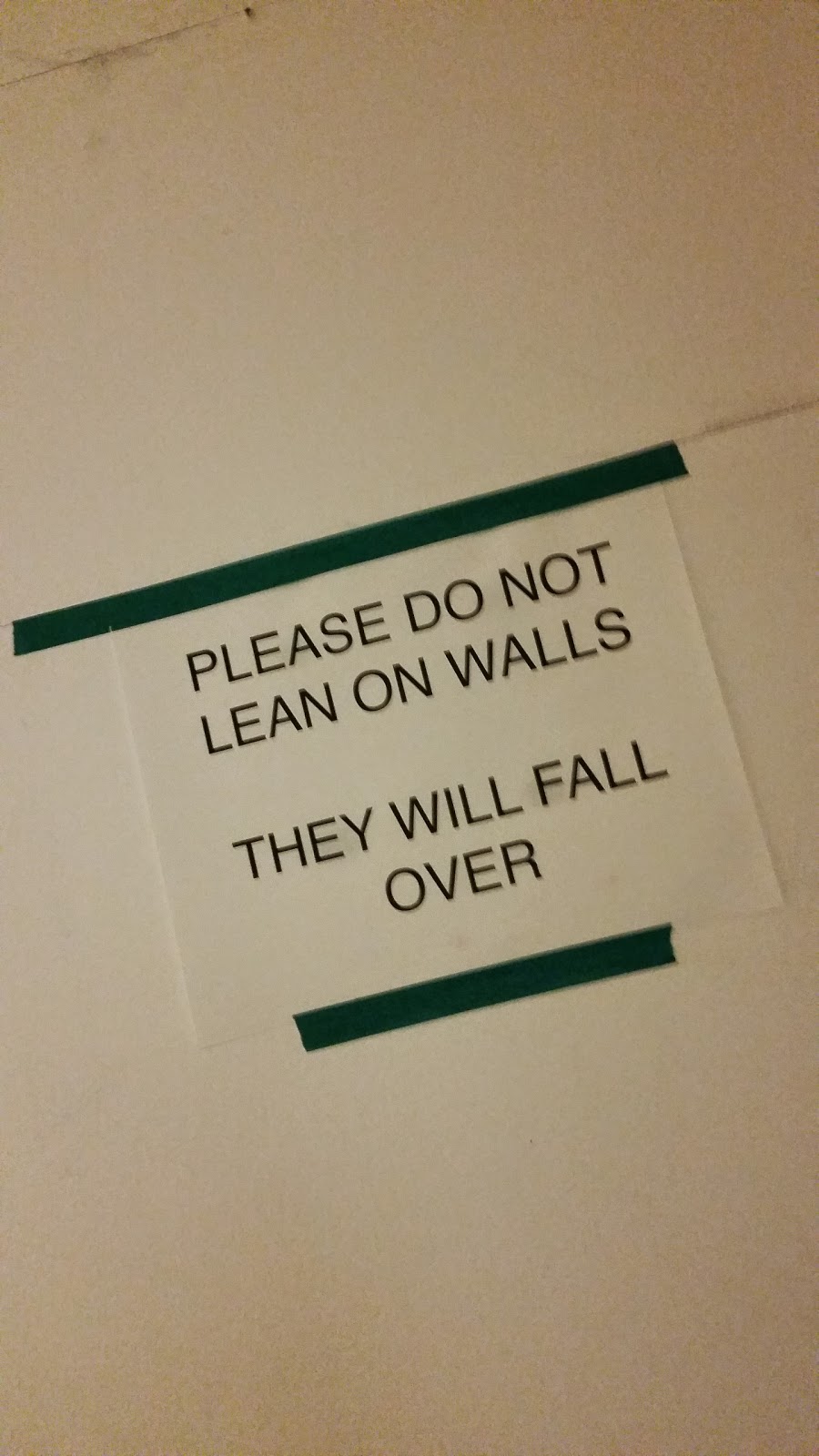 I have no other photos from last night -- the Shebooks reading in Eagle Rock -- than the one above which cracked me up, unless you want one of the great Denise Emanuel Clemen, author of Birthmother, and I about to plant a big smack of a kiss on one another's lips for a mutual friend who couldn't make the event. I'll spare you that sight, though, and just say that the event was wonderful. I'll post the links to the short memoir and fiction of the other writers and mine, so if you're hankering for some awesome writing and have an extra $2.99 lying around, go for it!

On another note, I'm currently in the business of just say no, with a sort of twist on Nancy Reagan's ridiculous admonition so many years ago. The twist is that the advocacy is in the field of medical marijuana and getting lawmakers to ease up on the laws. There's a formidable group of women and men who work diligently on all of this, and I've done my best to publicize their efforts here on the blog and on my Facebook page. I was, at one point, one of the designated advocates to work on the issue in California, but this morning I decided to just say no. To be honest, other than writing religiously here about the issue, particularly as it pertains to Sophie, my efforts have been minimal. I am comfortable with what I've shared -- our personal experience -- and believe passionately that every single child in this country should have the same access to a medicine that might help their own child with refractory seizures or other diseases. I also believe that marijuana should be legal -- yes, even the stuff that makes you high. Period. However, I just don't have it in me to do the non-profit foundation stuff anymore. I don't want to be a part of an "army" with all that entails -- the war imagery, the in-fighting, the politics, the politics, the politics. I really don't have it in me. I've told myself that wimping out is my perogative -- after all, I've been doing this for nearly twenty years, and many of the people working on this current "campaign" have very young children, have no inkling of the toll it takes on some people, year after year. I feel that toll, and I'm actually not ashamed to admit to it.

So, I'm just saying no. When I stare at that sign about walls, I think, of course. I am a wall in many ways, very strong and built of peasant stock. Many people lean on me, have leaned on me, continue to lean on me, and that's good. I'm grateful for my strength and grateful that I have the wherewithal to provide support. At a certain point, though, I will fall, and just as I realized very suddenly one day long ago that I was in charge of Sophie and that the medical world was not going to help us, I realize that I am in charge of me and have to minimize some of the leaning. Does that make sense? I'm not saying that I don't want to help anyone anymore. I'm just saying that this campaign is just too much for me right now, and I'm backing out.

Here are the Shebooks links. You can also buy these titles on Amazon!