When your underwear talks to you and a poem 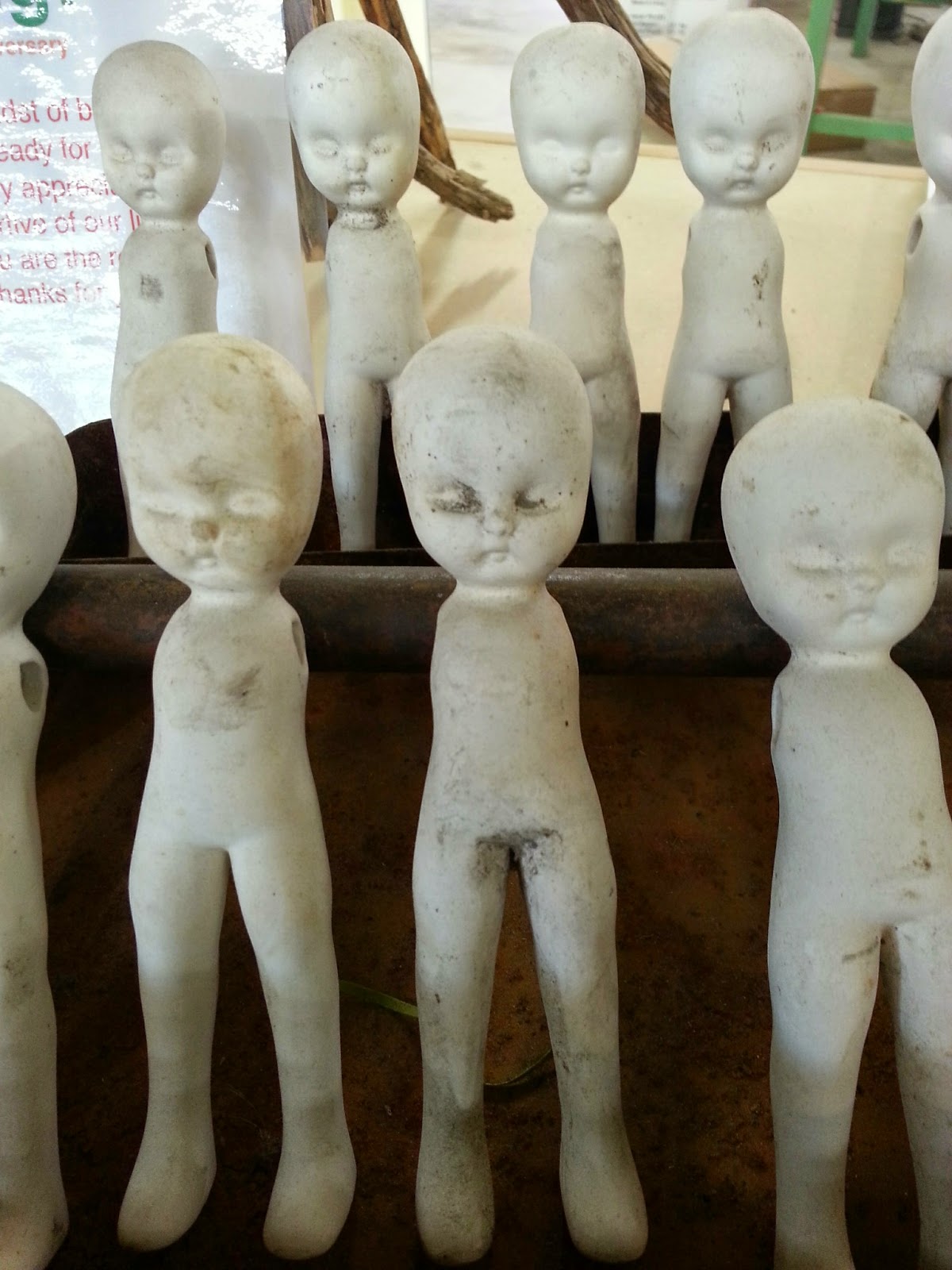 I dressed this morning, pulled on the black underwear that has, written on the inside waist-band, the words Every Woman Deserves to Be Happy.  I think I wrote about those panties once before, but don't quote me as I quote my underwear. Later, I drove to an appointment and crawled in traffic through Beverly Hills. I checked out the truck in the lane next to me. Along the side, in large letters, it said Let Me Be Of Service To You. I've posted the following poem before, too -- for obvious reasons.

What She Was Wearing

this is my suicide dressshe told himI only wear it on days
when I'm afraid
I might kill myself
if I don't wear ityou've been wearing it
every day since we met he saidand these are my arson glovesso you don't set fire to something?he askedexactly and this is my terrorism lipstick
my assault and battery eyeliner
my armed robbery boots

I'd like to undress you he saidbut would that make me an accomplice?

and today she said I'm wearing
my infidelity underwear
so don't get any ideasand she put on her nervous breakdown hatand walked out the door by Denver Butson
Posted by Elizabeth at 2:47 PM