Shooting into the light 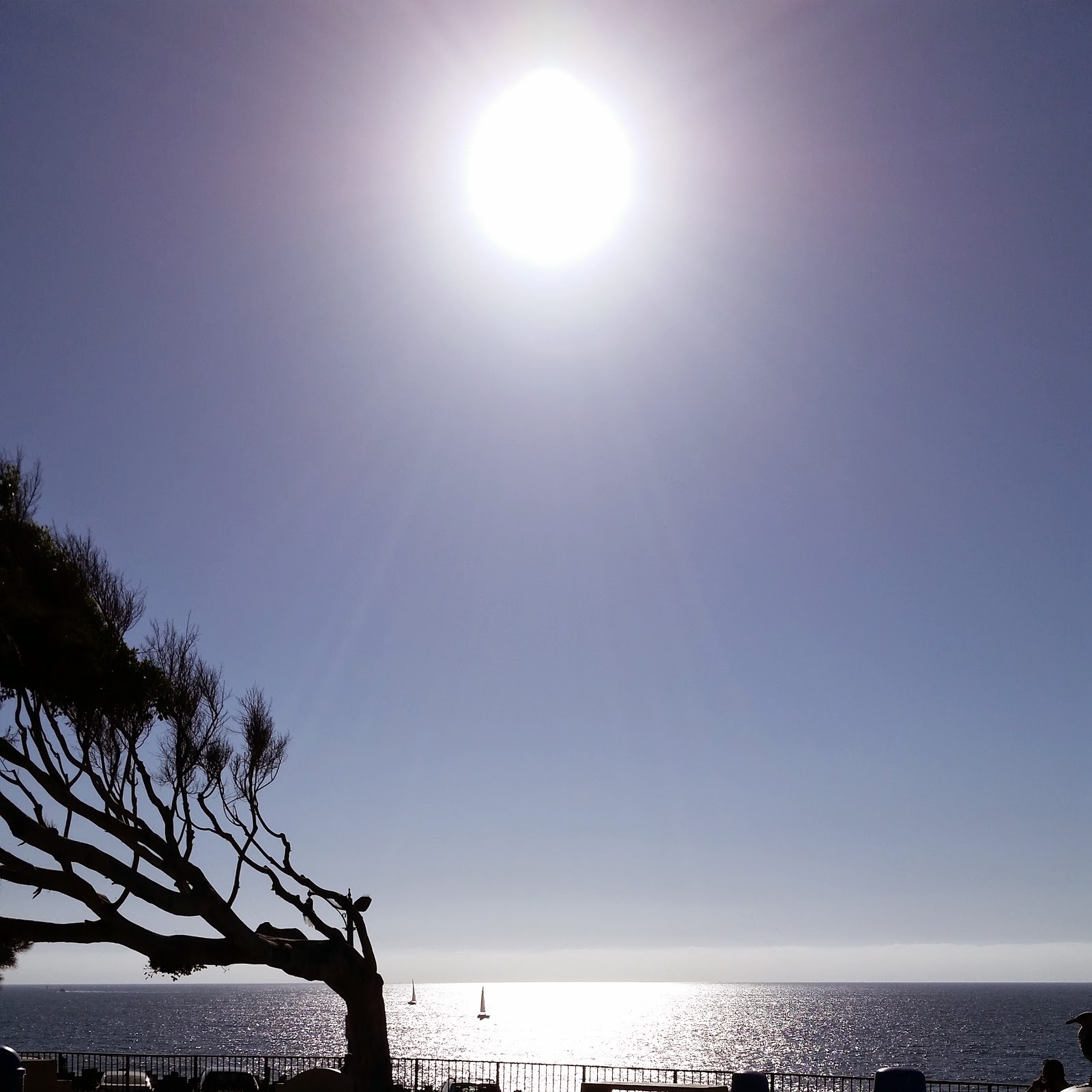 That time we lived in the old evangelical church with the full-immersion baptismal font right in the middle of the living room. Was there a painting on it, some fake tile or the rivers of Babylon? The altar was a kitchen, but we rarely cooked, and the only thing I remember is a microwave dinging when your spinach from the can warmed through, a pale slice of cheese melted on top. I think there was an old television, but we didn't have cable, and besides for Jeopardy and Star Trek, it was never turned on. The front doors -- it was a church -- opened to a vestibule and off that was an office where your shuffle was silenced by fake fur on the floor and all four walls. Or was it brown shag carpeting? You took your spinach in there and wrote on some giant early computer. It's funny, but I don't remember the bathroom at all. I think it was off the closet which was big for closets. I lined up my business clothes along the back wall, my pumps below. The bedroom was right there, to the left, the bed a boat where we drifted in and out with the tides. The back door, too. I think it was off  the bathroom that I can't remember, and just across the cement path, where those Laotians with the beautiful babies lived in a concrete outer house, the smells of something cooking that didn't seem right.
Posted by Elizabeth at 6:54 PM