When only cliches will do 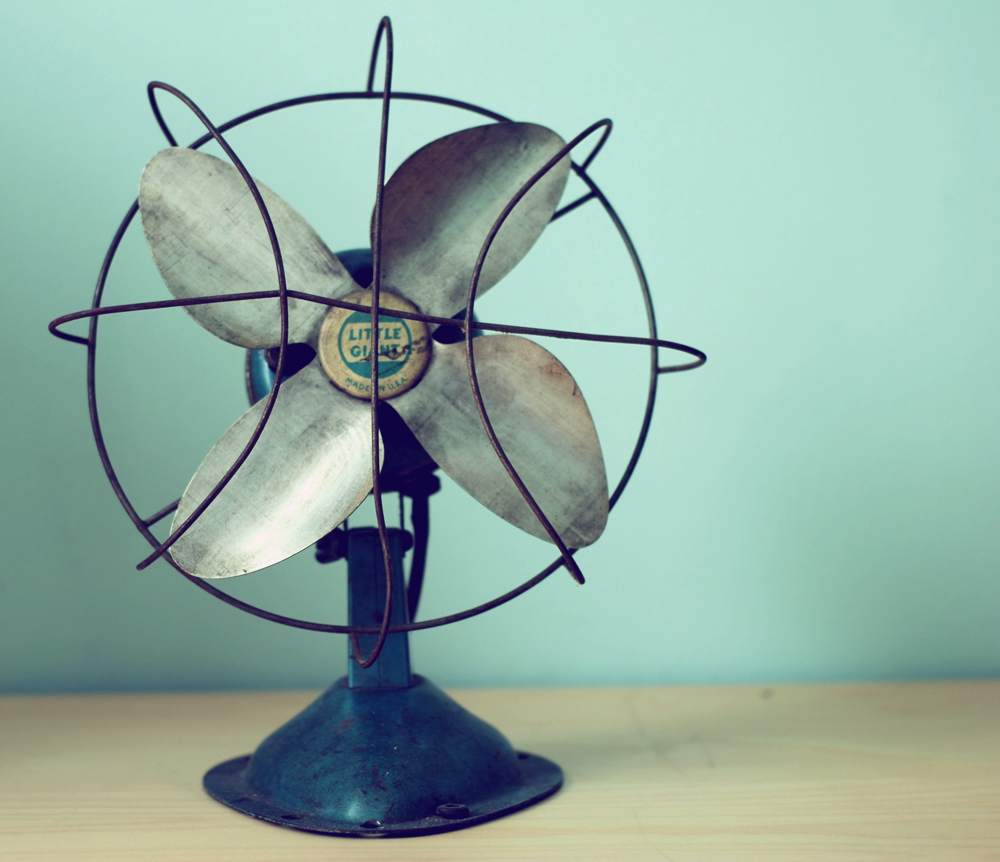 So, I know why Sophie has been so agitated lately, moaning and flinging herself around. She's been in severe pain. After ten hours in the ER yesterday, x-rays, CAT scans, blood draws, urinalysis, morphine, Ativan and much poking and prodding with the suspicion that she had a bowel obstruction, they determined that she had impacted stool. My good friend Moye sat with me for hours in the ER which kept me on my best behavior. Best behavior for me means a tired resigned air when the lab "lost" the blood tubes and they had to come in for more sticks. It means I only gently corrected them from administering a bolus of Benadryl to "calm her down" because Sophie has a paradoxical reaction to Benadryl. I'm devastated that Sophie's been so uncomfortable for so many days, maybe even weeks, but I'm strengthened by the confirmation of my instincts. I just knew something was wrong. It was an exhausting day and night, to say the least, but the nurses and physician assistant were remarkably kind and competent. Today, it's all Magnesium Citrate and enemas. The shit, literally, has hit the fan.
Posted by Elizabeth at 11:11 AM