Dealing with The System and The Book of Change 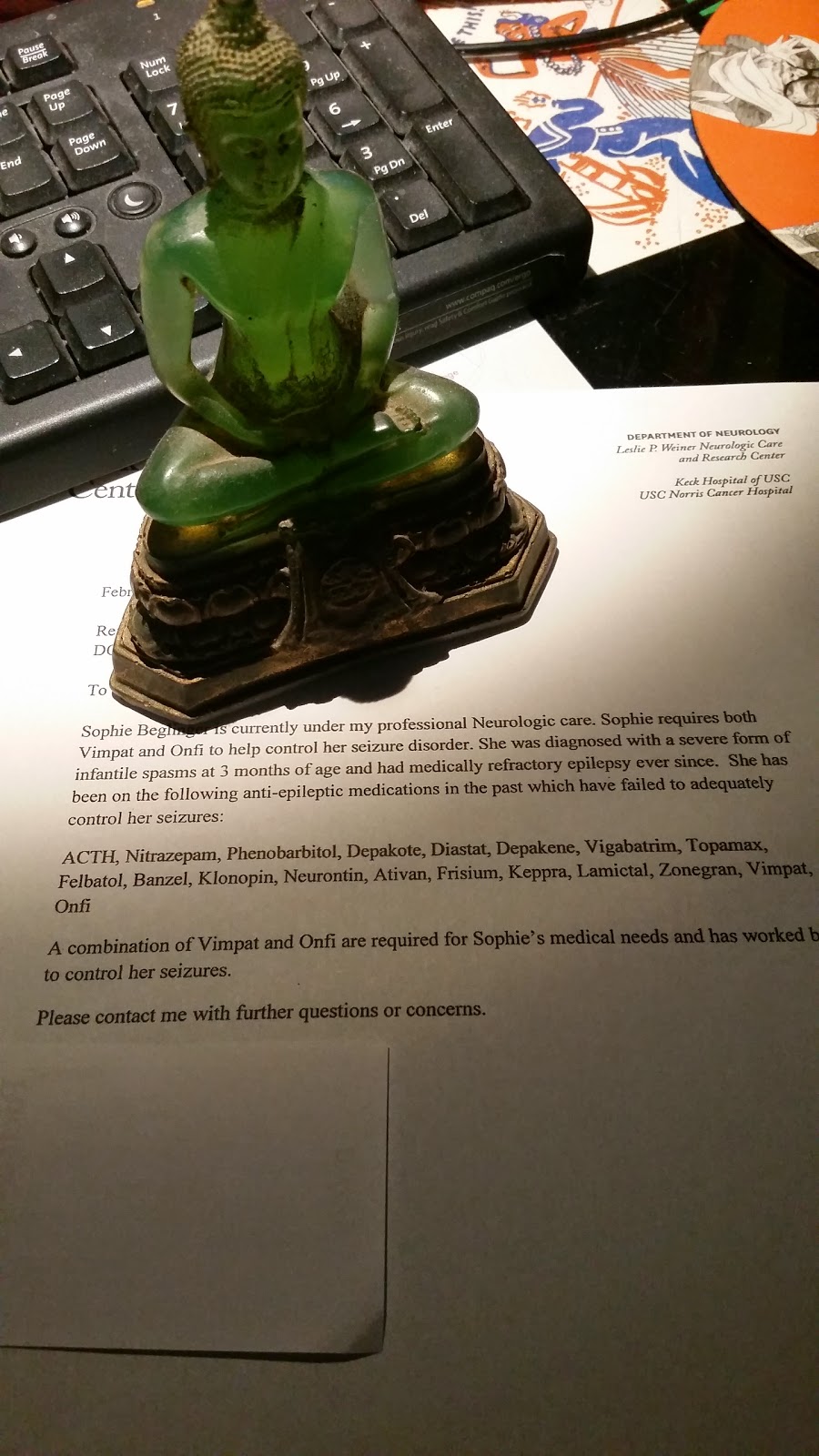 I've started throwing the IChing these days almost daily when I'm stumped by someone or something. I'm not Nancy Reagan, who evidently resorted to divination as a way to advise her husband in world affairs (don't quote me on that, though), but I have to say that the principles of what Jung called synchronicity are wildly informative and resonate for me. The simple ritual of asking a question, throwing the coins six times and then reading the hexagram is enormously healing in this weird, can't quite put my finger on it way. How should I respond to all this vaccination hysteria, my own near-PTSD symptoms because of it and the obduracy of people who refuse to believe there is nuance in science and the American healthcare system?***

Someone suggested that it's in the raging waters that one finds the answers. That was a perfect response to my post the other day where I alluded to the witch hunts of the seventeenth century and the particular practice of throwing the woman in question into a raging river to test her faith. If she drowned, she was a witch. Evidently, God doesn't answer the appeal of a witch or a real witch wouldn't call on God.

Remember when I told you that after dealing with The System for twenty years, I've learned to do one thing a day? Otherwise, I'd go completely insane and jump into the raging river rather than be pushed. Right now, my task is to get MediCal to cover Sophie's drug deductibles. Evidently, this should have been happening for about five years which might have saved me tens of thousands of dollars, but the process to figure out where the snarls are, what the hold-up is, who's in charge, for what and when and how -- well -- it was too much for my little brain. Last week, though, I had a breakthrough. The pharmacist did a little legwork and MediCal denied it because they needed more information. I got through to find out what more they needed. They needed a list of drugs that Sophie had been on to prove why she needed Vimpat and Onfi -- just in case her neurologist was only idly prescribing these drugs when there were cheaper ones to be had. On Monday, I emailed The Neurologist and asked her whether she could draft a letter stating Sophie's drug history -- basically proving it. I gave her a sample letter, just to help her out. Can you imagine how much shit these doctors have to deal with regarding MediCal and private insurers? On Tuesday I called the pharmacist to tell him to hang in there. On Wednesday, I paddled around in the raging river a bit. Today, The Neurologist emailed me the letter (which you can see above), attesting to the many drugs Sophie has been on in her life and the necessity for the two that she's on currently.

Tomorrow, I'm going to call in a refill for the drugs and see what happens. I know you're on the edge of your seat, Reader, so I'll keep you posted.

The accomplishment of a goal is in sight. It appears that long-impending matters may be brought to fruition with an acceptable amount of effort. Increasing clarity surrounds the meaning of situations once thought to be obscure. At the time BEFORE THE END there is great promise for the future.

A unique and sage viewpoint is present in human affairs. Order can be brought to chaotic situations. Because you are now unusually familiar with the elements involved int he object of your inquiry, you can evaluate and arrange them in whatever way necessary to achieve your aim. It should be a relatively simple matter to bring together groups of people in social or public-minded situations. By penetrating the psyche of each individual involved, you can arrange to gratify their needs within the group mechanism and thereby gain their co-operation....

Yet, it would be a mistake to imagine that by achieving your aim you will bring matters to a close, that good judgement and order will prevail. The time BEFORE THE END can be compared to a lengthy trek over a high mountain. At some point, before reaching the peak, you can see in detail exactly how much further you must travel. You will know what is involved in reaching the top because of your experience in the climb so far. However, when you do reach the peak, which has been in your sight for many long days of effort, you will have done only that. You will have acquired little information and no experience whatsoever about the descending the other side. To rush up and over the top in an overly confident manner could bring disaster.

...The coming situation will be strange to you in every way, unike any that you have experienced. In the near future you will not be able to draw upon the wealth of your acquired experience, for in many ways the time will be nothing short of a rebirth.
Posted by Elizabeth at 4:46 PM