Homeschooling in the Winter in Los Angeles


I know that it's cold elsewhere, and the effects of global warming on our territory is an alarming lack of rain, but this morning Oliver paddled out into the ocean again for another stand-up paddleboard STEM class and I can't help but feel grateful, again, to live here. That fellow above was one of his instructors. The other is a woman who looks equally as fine, but I don't think you need a photo of her. Right? So much for those of you who say that you'd miss the seasons if you lived here in February. 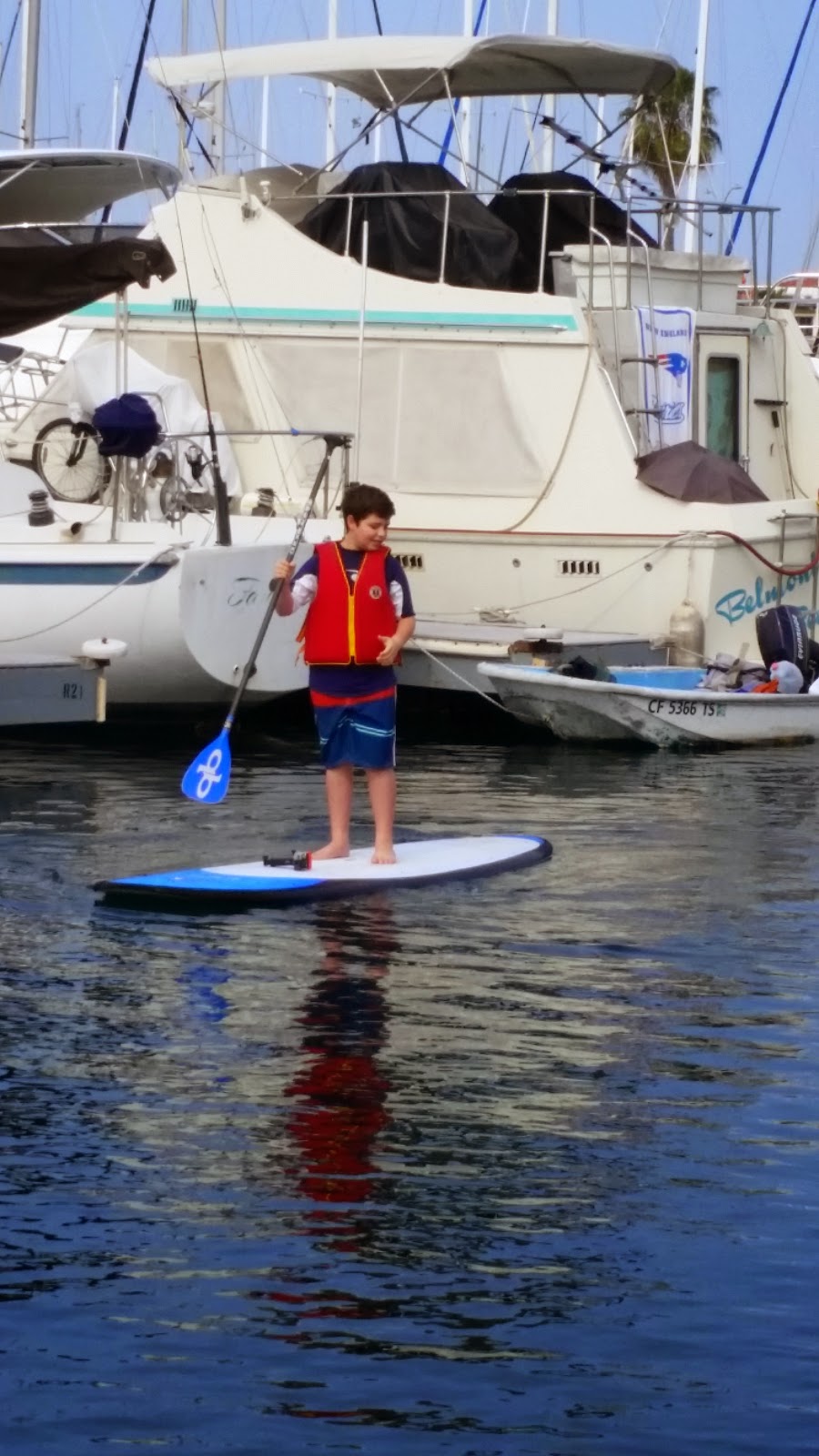 We drove home from Redondo Beach in the early afternoon and delved into Egyptian history with a curriculum that uses the Usborne Internet-linked Encyclopedia of the Ancient World. We read about Hatsepshut, the queen who became king. Do ya'll remember learning about her when you studied Egyptology? I sure didn't, and it's quite a fascinating story. After being wedded to her brother for a bit (a common occurrence in ancient Egypt) and producing no heir (probably a blessing), her young nephew was next in line to be king but too young to rule, so she became a regent.

Eventually, she decided that she would be not regent or even queen, but King, was properly crowned and began to wear all the royal regalia that a male king would wear, including a little beard. Oliver wondered if maybe she was transgender, an interesting thought that I could only marvel over in its casualness. These open-minded millennials!  I told him that I didn't know but that he could perhaps one day write a doctoral dissertation on it.

Hatsepshut ruled for many, many years, but after she died, the pissed-off nephew became king and ordered all of her images and buildings -- everything associated with her --  be defaced and destroyed. Sigh. Some things never change. Evidently, Egyptologists are working on restoring some of the buildings that she ordered built, including a mortuary temple. Here's a picture of Hatshepsut, with her little beard:

So, it's been a productive and educational day. Onward.
Posted by Elizabeth at 3:00 PM